AFRICAN M&A: CAN THE DOWNTURN IN FORTUNES BE RE-ENERGISED?

Following a period of recent change for the worse in M&A (and PE exits) activity, due to political uncertainty and governance issues, can local strategy – combined with Africanising operations – and positive business sentiment improve the current state of affairs?

African M&A has seen significant changes in the past decade. While from 2013 to 2016, deals by value averaged $40bn (£31bn) annually, in 2018 they plummeted, recording the worst year for M&A since 2009. The downturn in African M&A in 2017/18 has been attributed to factors including political uncertainty, currency fluctuation, poor governance frameworks, bribery concerns and increasing fiscal deficits.

But some factors have changed in recent months. Here is a snapshot of key regional drivers likely to re-energise M&A:

Private equity (PE) investments, and in particular exits, are often seen as important indicators of investor confidence. From 2013-2018, total PE deals in Africa stood at $20bn. More than half (by value) were in West Africa ($10bn) and the largest number (by volume) were in South Africa (294 deals). However, the past two years have not been favourable for Africa on the PE front. Big PE houses, such as Blackstone and KKR, have withdrawn from or reduced their presence in Africa. These seem to have been driven by lower exit multiples (ranging from a modest 6x to 8x), competition from China, and the inability to find large deals.

In the past decade, African M&A has seen a common theme of local partner involvement. It is well-known that navigating through the African topography for an international investor without credible local partners can be difficult. Selecting the right local partner and identifying a clear relationship framework in the early stages is crucial.

Lack of clarity regarding government approvals/processes, or evolving regulatory regimes, is common to most transactions and across a large number of the 54 African countries. These have to be carefully considered in respect of the deal timetable and tactical considerations. Government intervention is also not unusual where the laws are unclear and transactions are of a significant nature. Providing local business leads with thorough briefings in advance of any approach to government authorities is important.

With the tightening of bribery and corruption laws in the UK and the US, compliance issues in Africa have become central to M&A decisions. Understanding the local market is crucial for success, so ‘Africanising’ international operations should be considered early in an M&A process.

The continent is split between Anglophone and Francophone jurisdictions, where laws are being harmonised and modernised and it is important to refresh analysis rather than rely on previous transactions. M&A transactions, in particular relating to the key jurisdictions, have become more sophisticated and attuned to international practices. Given Africa’s diversity, the choice of local counsel may be limited and so selection should be considered early. Firms should also consider risks and impact of leaks, together with interaction with key government authorities ahead of announcements.

The sectors to watch include energy/oil and gas, telecoms and consumer. We also expect an increase in impact investment in sectors including education, healthcare, agriculture and real estate (including affordable housing). 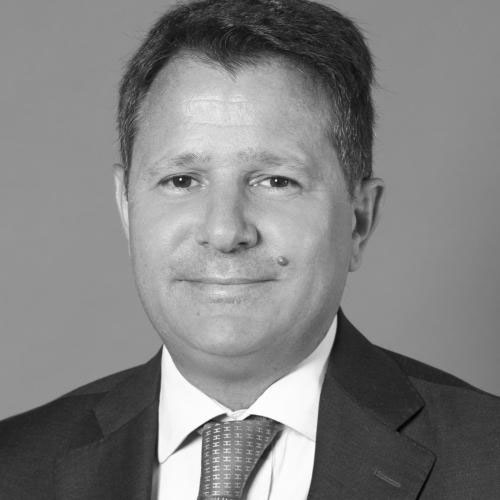 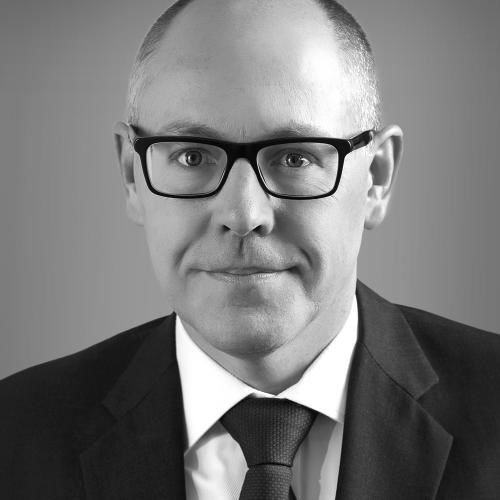 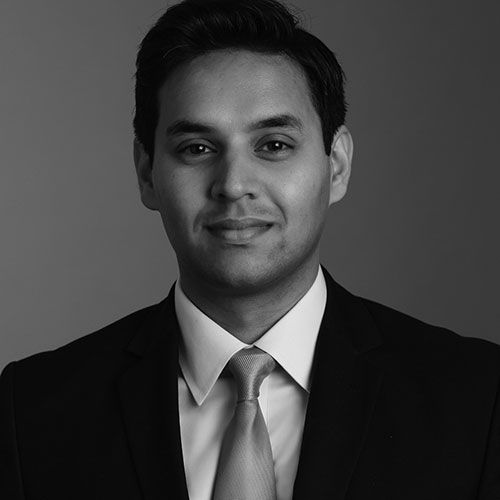