THE SOUTH AFRICAN CARBON TAX ACT IS UNCONSTITUTIONAL BUT DOES ANYONE HAVE THE STOMACH TO CHALLENGE IT?

We were told that the carbon tax would come into effect from 1 June 2019. However, as the date drew nearer it seemed unlikely as the Carbon Tax Bill had not been signed by the President, the regulations needed to implement the Act were not finalised, the conflicts between the Bill and the proposed climate change legislation had not been resolved and, in fact, the greenhouse gas emission levels were well below predicted levels due to a sluggish economy. Despite these concerns the President signed the Bill and confirmed that the Act would come into effect as planned. Government lived up to their promise.

Since then, the practicalities of trying to implement, budget and cater for the tax are becoming a reality for many companies. On their behalf, business and industry associations are expressing opposition to the tax for the grounds set out above. National Treasury has remained resolute in its decision to implement the tax, indicating that the concerns mentioned will be resolved by the time the tax is payable.

One issue, however, that has been overlooked by lawyers and politicians alike is – despite its name – is that the carbon tax is not a tax at all. Rather, it is a regulatory tool aimed at changing the public’s behaviour and nudging South Africa into a low carbon economy. While this distinction may be considered, by some, semantics, it is the chink in the Carbon Tax Act’s armour that can be used to successfully challenge its constitutionality.

The flaw in the constitutional process, in respect of the Carbon Tax Act, arose when the Carbon Tax Bill was first introduced into Parliament. Any new bill must be classified as a national bill, a bill affecting the provinces, a money bill or a bill amending the constitution. The consultation and voting processes associated with each of these classifications varies. As a result, the Constitutional Court has held that any bill that is incorrectly classified and passed by Parliament in terms of the incorrect process will always be unconstitutional and invalid, irrespective of whether or not Parliament acted in good faith.

The Carbon Tax Bill was introduced into Parliament by the Minister of Finance and classified and passed by Parliament as a money bill. Bills, however, may only be tagged as money bills in circumstances where their ‘dominant object’ is to raise revenue for the State. The Constitutional Court has previously held that a bill is not considered a money bill where its primary object is to regulate behaviour or conduct.

The Act’s dominant purpose, however, is not to generate revenue. Its sole purpose is to shift consumers into a low carbon economy and reduce pollution in order to meet the Government’s undertakings in terms of the Paris Agreement. This is clear from the Act’s preamble and the explanatory memorandum published with the Carbon Tax Bill. As a result, the Carbon Tax Bill was incorrectly tagged as a money bill and has been passed through Parliament in terms of the wrong procedure.

Whilst the objectives of the Act may ultimately result in a low carbon economy, the timing of the tax is inappropriate given the current state of the economy and the unresolved practical difficulties associated with the tax. While these concerns and the effect that they may have on business were raised by various industries during the limited public engagement processes, they appear to have been ignored by Parliament. A challenge to the Act based on the flawed procedure may afford industry a second chance at having their interests properly considered.

However, although there are grounds to challenge the Carbon Tax Act, companies, industries and associations may be reluctant to do so for fear of the potential reputational backlash associated with legislation which seeks reduce the effects of climate change. The Carbon Tax Act is unconstitutional, but does anyone have the stomach to challenge it? 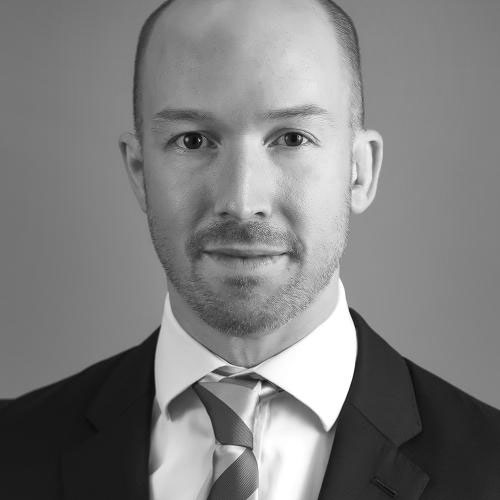