Herbert Smith Freehills celebrated the fifth anniversary of the launch of its office in Johannesburg, South Africa on 1 November 2020.

Ed Baring, managing partner of the Johannesburg office, commented: “Our investment in South Africa has surpassed our expectations. From our hub in Johannesburg, we have been able to expand our African business, providing clients across the Continent with access to exceptional legal expertise, combining the best of local and international experience. We are especially proud to have been able to create over 85 jobs in South Africa since opening our doors in 2015, and to provide global best practice and experience to many young lawyers.”

Over the past 5 years, the office has advised on over 1,500 matters. Selected mandates include:

About Herbert Smith Freehills Africa Practice
Herbert Smith Freehills has an unrivalled understanding of the African market derived from a deep track record acting on matters on the continent for over 40 years, and across all practice groups and industry sectors. The Africa Practice is serviced by more than 180 partners from across the firm’s global network of offices, including over 80 lawyers from its Johannesburg office. The firm has Africa desks in each of its international hubs comprising lawyers who have experience in Africa and who work regularly with specialist Africa lawyers from elsewhere across the firm’s network. Herbert Smith Freehills has worked on matters in all of Africa’s 54 countries (covering French, English, Portuguese, Spanish and Arabic-speaking jurisdictions), and over 1000 matters in FY2019-20. 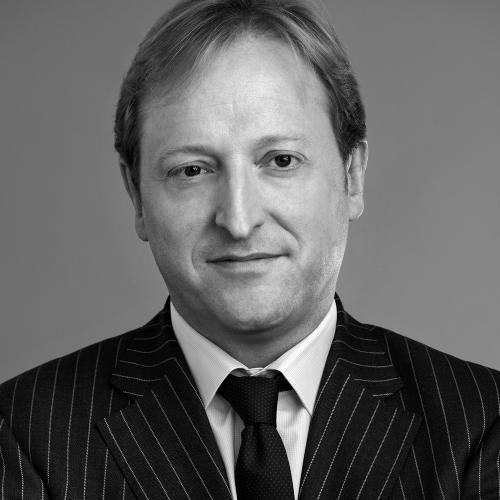