Trends & Developments in the South African market during 2020

South Africa has historically had a strong showing in the public-private partnership (PPP), concessions and independent power project (IPP) markets, having undertaken:

However, the last 12 months have seen little activity in these traditional PPP, concessions and IPP sectors, and the activity has been largely focused on project financings in the commercial and industrial sectors, with a number of financings being undertaken in respect of industrial operations (such as brown– and green-field factory developments of various sorts) and small scale captive renewable power solutions for industrial off-takers. Whilst the market has also seen the finalisation of the financing of some of the renewable energy projects from the fourth round of the Renewable Energy IPP Procurement Programme, these have been lags from the mass closing of those projects in 2018.

There have been some interesting and innovative financings in the market that services domestic fibre optics infrastructure.

Whilst there have been some mining finance transactions that are being undertaken, there has not been the same activity levels as there were in previous years in the mining project finance sector.

A marked trend in all transactions has been the need for innovative financing terms and structuring, and “out of the box” thinking to structure the transactions and the financing provided to them so that the transactions themselves and the financing both work. This has resulted in hybrid debt structures with inflation linked debt being paired with preference share financing; multiple debt tranches, some of which only become available in the future when certain circumstances arise; sustainable finance products; and a need to source mezzanine or alternate sources of financing to bridge gaps in the available senior debt and equity funding available for projects.

In a tight economic situation, there has been a need to wring the last drop of value from the financial structures and the financial model to meet the financial requirements and expectations of all participants: financiers, equity investors, contractors and off-takers/customers.

The outbreak of the COVID-19 pandemic predictably slowed down some developments, but other transactions continued with the same momentum as before. Notable amongst the projects that continued to move towards financial close, despite a stringent lockdown, were the variations to the Gautrain PPP in respect of the acquisition of additional rolling stock and an expansion of the depot and related infrastructure; the Beitbridge Border Post Improvement PPP in Zimbabwe and the Department of Agriculture, Rural Development & Land Reform serviced accommodation PPP. Conducting intense negotiations over Microsoft Teams meetings certainly added another dimension to negotiations!

An extremely important and enheartening outcome of the COVID-19 pandemic is the renewed impetus it seems to have given to the government’s opening up of the electricity sector and to its planned infrastructure projects. At the time of the outbreak of the COVID-19 pandemic, South Africa’s economy was languishing in the doldrums and the stringent lockdown implemented by the government on 26 March 2020 exacerbated the situation, with some economists claiming that it pushed South Africa into depression and not just a deep recession. This has led to the government announcing that it plans an infrastructure led revival of the economy, and that this will require partnership with the private sector both in respect of the development and implementation of the various projects and in respect of the financing of such projects.

During the lockdown period, government has moved with some speed to loosen up the requirements in respect of the private or captive IPP projects that need generation licences from the regulator, NERSA, amending Schedule 2 of the Electricity Regulation Act (ERA) which lists the power facilities that do not require a generation licence from NERSA. They moved with speed to prepare and approve Schedule 2 Section 34 Determinations to procure, firstly, 2000MW of electricity from technology agnostic but centrally dispatachable IPP projects pursuant to the Risk Mitigation IPP Procurement Process (RMIPP) and, secondly, 11 813 MW of electricity from a combination of technologies (6.8GW from wind and solar PV IPP projects, 3GW from gas fuelled IPP projects and 1.5GW of coalfired power). The request for proposals in respect of the RMIPP was issued in late August 2020 and the request for proposals in respect of the Renewable Energy IPP Procurement Process (REIPP), bid round five, is expected in December 2020 or January 2021.

In addition, the Department of Mineral Resources and Energy issued a request for information in respect of 2.5GW of nuclear power, in June 2020.

The Department of Public Works and Infrastructure and the Presidency have committed to reducing the time periods for obtaining the various consents, licences and authorisations necessary for infrastructure developments, such as the water use licence (which has historically taken years to obtain).

In addition to the 62 projects noted earlier in this article, there has been a revival in respect of PPPs, with a serviced government accommodation PPP in Bisho in the Eastern Cape being put out to tender and the Kopanong Precinct Project being put out to tender as a PPP. Bid responses have been submitted in respect of both of those projects and they are in the bid evaluation stages. The Kopanong Precinct Project in particular is a substantial project, with a number of different tender packages.

On the legislation front, Government has had a busy 12 months. In particular, the Department of Energy (which forms part of the Department of Mineral Resources & Energy) has been busy with a number of regulatory initiatives. In addition to the Section 34 Determinations, the changes to Schedule 2 of ERA, request for information in respect of 2500MW nuclear power plant and the issue of the RMIPP RfP, the Department of Energy issued the draft Upstream Petroleum Resources Development Bill (UPRDB) on 24 December 2019 and lifted the restrictions on oil and gas exploration. Whilst there has been criticism of the draft UPRDB, it is a movement in the right direction, as it splits the development of oil and gas resources out from the Minerals and Petroleum Resources Development Act.

In May 2020, amendments to the New Gen Regs were published for comment by the public. The amendments are intended to allow municipalities in “sound financial standing” to “establish new generation capacity”. The following requirements are contained in the draft amendments:

The regulations have come in for numerous comments to the effect that the regulations do not go far enough in unfettering the procurement of power from IPPs by municipalities, with the City of Cape Town calling for a nationally co-ordinated renewable energy procurement programme through which municipalities can procure renewable power from IPPs. As at October 2020, the Department of Mineral Resources & Energy has said that it is working on finalising the regulations.

In line with the activities undertaken by the Department of Energy, the Department of Environment, Fisheries and Forestry published various notices on 17 July 2020 calling with consultant on the intention to identify geographic areas important for the development of:

The intention is to streamline the environmental authorisations requirements and processes in those geographic areas in respect of the specific infrastructure.

National Treasury, in turn, published the long awaited regulations under the Carbon Tax Act on 19 June 2020, indicating a strong move towards a greener economy and way from the traditional fossil fuels. It is hoped that this development will encourage heavy industry and mining companies to move to implementing renewable energy power facilities to help reduce their carbon footprint in part (which the relaxation of the electricity generation licence requirements in Schedule 2 of ERA will facilitate).

On 19 February 2020, National Treasury published the draft Public Procurement Bill for comment. Currently, public procurement in South Africa is dealt with in a number of pieces of legislation, starting with the Constitution (which sets out the five principles of transparency, fairness, equity, competitiveness and cost-effectiveness, to which there must be adherence in the field of public procurement). These five principles are then amplified in the Public Finance Management Act, the Treasury Regulations published under that statute, the Municipal Finance Management Act and its regulations, various pieces of sector specific legislation and the regulations published under those pieces of legislation (such as the Electricity Regulation Act and the New Generation Regulations) and the legislation that creates and governs various state owned enterprises and the supply chain management rules of those enterprises, as well as provincial legislation if the procurement is being done at a provincial level.

Government has been holding meetings with the private sector through various forums such as NEDLAC and directly by the Presidency, adding to the drive to develop and implement infrastructure projects.

The above article was first published by Chambers and Partners on 03 November 2020. 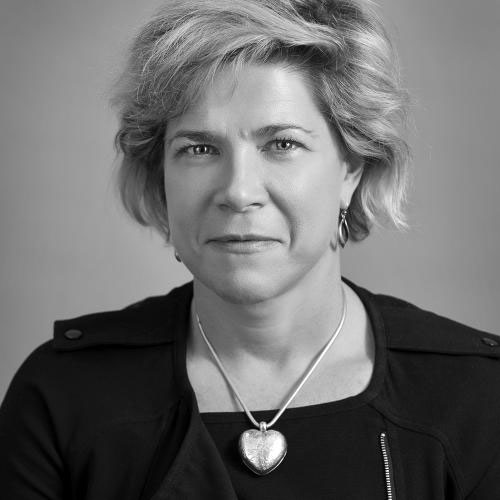 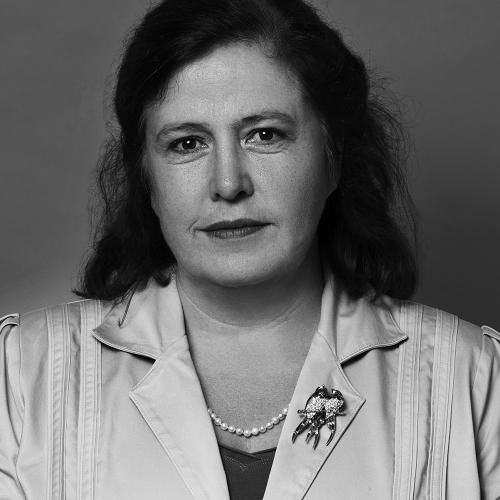