Trends in M&A activity: Global deal value and volume reaching an all-time high at the end of Q3 2021

Patrick provided an overview of key factors driving global and domestic M&A and highlighted that:

Herbert Smith Freehills will be releasing its annual M&A Global outlook in January 2022. 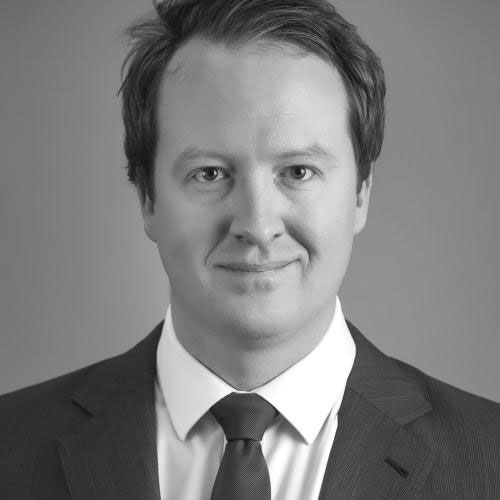