On 18 May 2021, South Africa’s Department of Trade, Industry and Competition (DTIC) published its initial discussion paper on the country’s transition to electric vehicles (EVs). The Auto Green Paper was published in response to the submissions which the Minister of Trade, Industry and Competition received from South Africa’s major motor vehicle manufacturers following his request to the industry to contribute to the development of the roadmap for the local production of EVs nearly two years ago.

The publication of the Auto Green Paper comes at a critical time for the automotive sector. Notwithstanding the simultaneous demand and supply shock caused by the COVID-19 pandemic, global sales of new energy vehicles (comprising EVs and hybrid vehicles) rose by 43 per cent (from 2.26 million to 3.24 million units) in 2020. As the country’s largest manufacturing sector, it is critical that the automotive industry evolves with this global trend.

At this juncture, the growing international demand for EVs, coupled with the move away from internal combustion engines, accordingly presents both a significant threat as well as an important opportunity for the sector. The key question is how government and private sector stakeholders will respond.

Approximately seventy-three percent of vehicles or parts which were manufactured in South Africa and exported in 2020 were destined for the European Union (EU) under the SADC-EU Economic Partnership Agreement. During the same period the EU surpassed China as the biggest market for new energy vehicles. Consonant with this trend, it is predicted that forty per cent of new vehicle sales in the EU will be EVs by 2030, and eighty per cent will be EVs by 2040. It is anticipated that China will follow a similar trend and that almost six in ten new cars sold into the Chinese auto market could be electric by 2030.

The move away from internal combustion engine (ICE) vehicles forms part of the EU’s Green Deal. Under the EU’s Development of post-Euro 6/VI emission standards for cars, vans, lorries and buses (a combined evaluation roadmap and inception impact assessment report which informs citizens and stakeholders of the European Commission’s proposed initiatives) the EU intends to implement measures that will “accelerate the shift to sustainable and smart mobility, (to ensure that) transport should become significantly less polluting, especially in cities”. While it remains to be seen what measures the EU will implement, it is possible that it may follow the United Kingdom’s example and ban all sales of new gasoline and diesel cars from 2030.

The EU’s commitment to considering lower emission options, coupled with the UK ban on ICE vehicles by 2030, is now a critical issue for the domestic automotive sector (which currently contributes around five per cent of the country’s GDP and approximately 12 per cent of the country’s manufactured exports). Unless urgent steps are taken to adapt to EVs, South Africa will lose its most important manufacturing market for exports.

The global transition towards EVs presents a significant growth opportunity for the country’s automotive, mining and energy sectors.

First, EVs and EV components are currently subject to much higher import duties (25 per cent) than ICE vehicles (18 per cent). This imposes a significant burden on local manufacturers and creates an immediate disadvantage as the EV market continues to grow. The position may be further exacerbated once the SA Automotive Masterplan 2035 comes into force on 1 July 2021. Among other things, the plan proposes to increase local content requirements for locally manufactured vehicles from an average of forty percent currently to sixty per cent by 2035. In the absence of a well-established EV components manufacturing sector this is potentially problematic.

To assist the sector in its green energy transition, the government should provide it with meaningful support in light of what is already known under the SA Automotive Masterplan 2035. As part of the process, the DTIC should clearly indicate the nature and extent of the different measures which the government will provide under the EV industrialisation strategy (which is referred to in the Auto Green Paper but is yet to be published). Potential measures should include reducing ad valorem excise duties for EV components, introducing volume assembly localisation allowance credits (which would allow vehicle manufacturers which satisfy a prescribed plant volume units per annum to import a percentage of their components duty free), and offering rebates under the proposed production incentive (PI) programme, which would provide further incentives to manufacturers.

Second, the country has significant deposits of certain key battery metals (including manganese, cobalt, iron ore, nickel, titanium, and zinc). While manufacturers of EV batteries may still need to import additional copper, graphite or tantalum, the local production of minerals such as manganese, iron ore, and nickel may reduce the sector’s overall import costs and boost local manufacturing levels.

In addition, with government support, the producers of domestically sourced minerals may be able to establish processing plants where raw minerals could be converted into forms which the battery and automotive industry could use during the new vehicle manufacturing process. This would not only result in South Africa transitioning from a raw material exporter to a finished product exporter, but would also give rise to the large scale provision of skilled jobs and the development of new energy businesses.

Third, the increasing demand for new electric and hybrid vehicles also provides an incentive for stakeholders in the automotive sector supply chain to adapt their operations. This will again require government support.

In this regard the Auto Green Paper raises a number of important questions for the sector. Again, the government needs to implement incentives that would encourage the automotive sector to develop local technologies (which focus on locally produced minerals) that can be used in the manufacturing of new EVs. Such incentives should include fiscal reforms to support industrial policy ambitions (such as lower or zero-rated duties for unique EV components). In addition, there needs to be a drastic shift in the country’s energy mix so that the proportion of renewable energy in the national grid can be increased. Finally, the government needs to develop additional policy support measures for unique new electric and hybrid vehicle component technologies that cannot currently be manufactured locally.

It is clear that any attempt to transform the automotive sector requires a long term vision which in turn requires effective cooperation between the government and industry stakeholders.

As the regulator, the government would need to create a clear and predictable legal framework which identifies the rights which vest in and the obligations which are imposed on the private sector stakeholders from the moment when raw minerals are mined until the vehicles (or parts) are exported. The private sector, in turn, should commence developing a technology agnostic framework in a period of rapid innovation, to keep the country’s options open and agree to a structured approach to the use of new energy components.

Stakeholders who are interested in participating in the public consultation process are invited to submit their comments to the DTIC by e-mail to electricvehicle@thedtic.gov.za. The comments should be submitted on or before 4 June 2021. 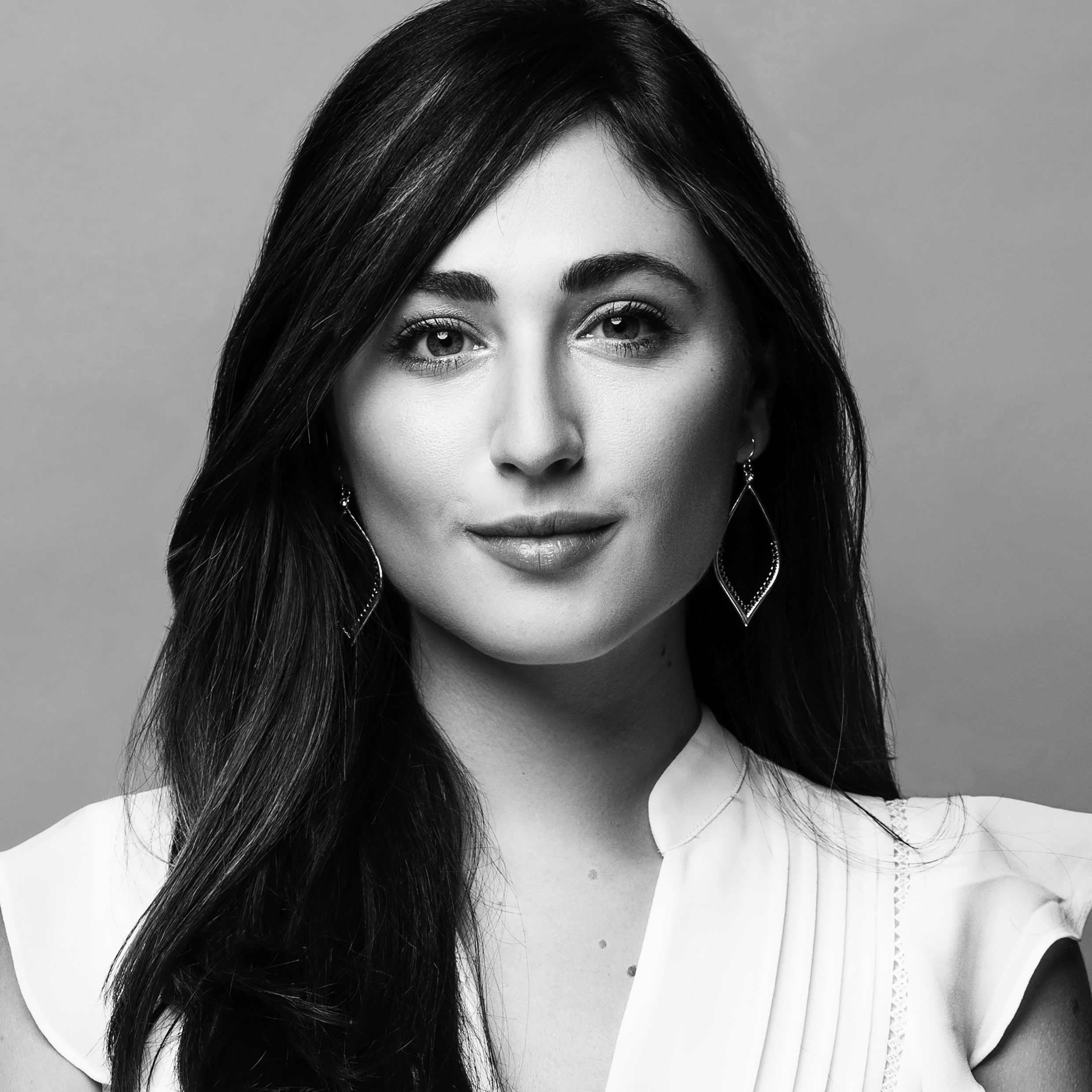