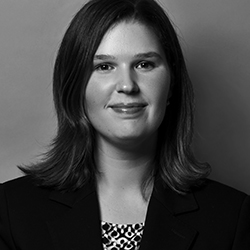 For the past 18 months the leading stories in the South African media have served as daily reminders of the endemic corruption that is being laid bare for the South African public and international investors to see. Choose from any number of idioms about chickens coming home to roost, skeletons in closets or airing dirty laundry, the deeds of corrupt actors in South Africa are being exposed on an unprecedented scale. The South African public have seemingly reached the limit of what they are prepared to accept and the information is pouring into the public arena through the media, public interest organisations and every day citizens through whistleblowing actions or simple social media pressure.