Herbert Smith Freehills’ restructuring, turnaround and insolvency team has supported the Turnaround Management Association of Australia (the TMA) in considering and preparing the TMA’s submissions in response to the Australian Government’s consultation paper Helping Companies Restructure By Improving Schemes of Arrangement (the Consultation Paper).

On 2 August 2021, the Treasury released a consultation paper seeking feedback on changes to improve creditors’ schemes of arrangement in Australia. The submissions process has now closed.

The TMA submissions dated 17 September 2021 (the TMA Submissions) provided an considered and in-depth response to the Consultation Paper, reviewing the current use of creditors’ schemes of arrangement in Australia, considering the lessons from similar international reforms and recommending a number of reforms that should (and should not) be undertaken in Australia.

The TMA Submissions are available here.

Overview of the TMA Submissions

The TMA Submissions include:

The TMA working group preparing the TMA Submissions was comprised of:

We look forward to further opportunities to engage with Treasury and other stakeholders in this area as Treasury considers stakeholder submissions and what law reforms would be appropriate in Australia. 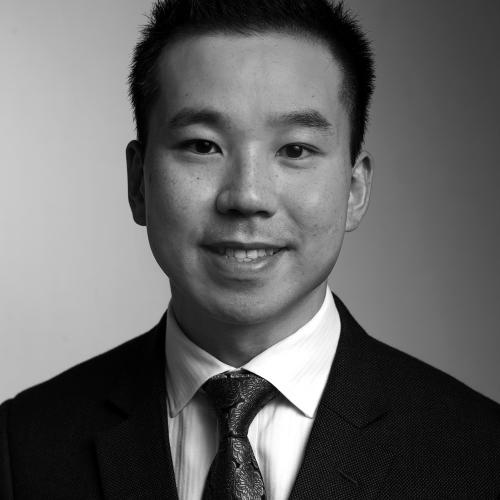 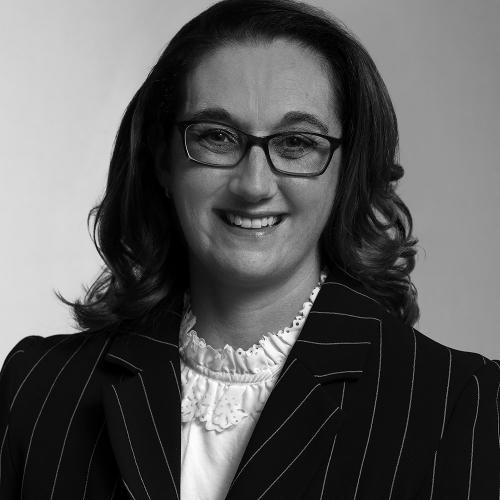 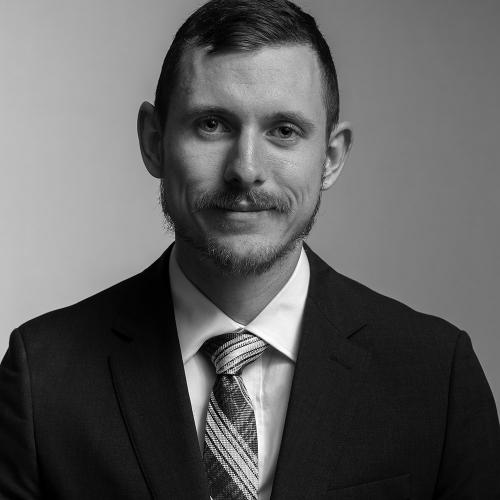