Launch of leading Australian book on schemes of arrangement

After almost 9 years in the making, the much anticipated 4th edition of Schemes, Takeovers and Himalayan Peaks: The Use of Schemes of Arrangement has finally been released in conjunction with the Ross Parsons Centre of Commercial, Corporate and Taxation Law at the University of Sydney.

The 4th edition covers developments since 2013 and around 800 new cases and, at around 2,000 pages, is more than double the length of the 3rd edition. The 4th edition of the text contains expanded coverage of (among other things) creditors’ schemes of arrangement, cross-border recognition issues and deeds of company arrangement. The book contains a foreword by leading company director Ilana Atlas AO.

The book also discusses developments under United Kingdom law, including introduction of the new ‘restructuring plan’ procedure which is based on a creditors’ scheme of arrangement but allows for cross-class cram down downs of both creditors and shareholders.

The authors, Andrew Rich and Tony Damian, are partners at Herbert Smith Freehills. With half a century of deal experience between them, they have acted on some of Australia’s most significant corporate restructuring and public M&A deals.

Restructuring, Turnaround and Insolvency partners Paul Apáthy and Mark Clifton also assisted the authors with various aspects of the content.

More information (including how to order a copy) is available here 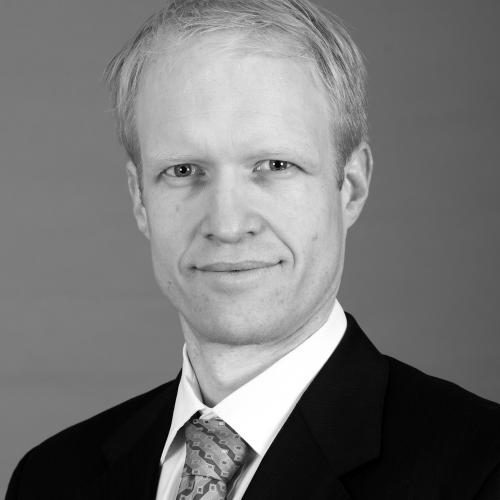 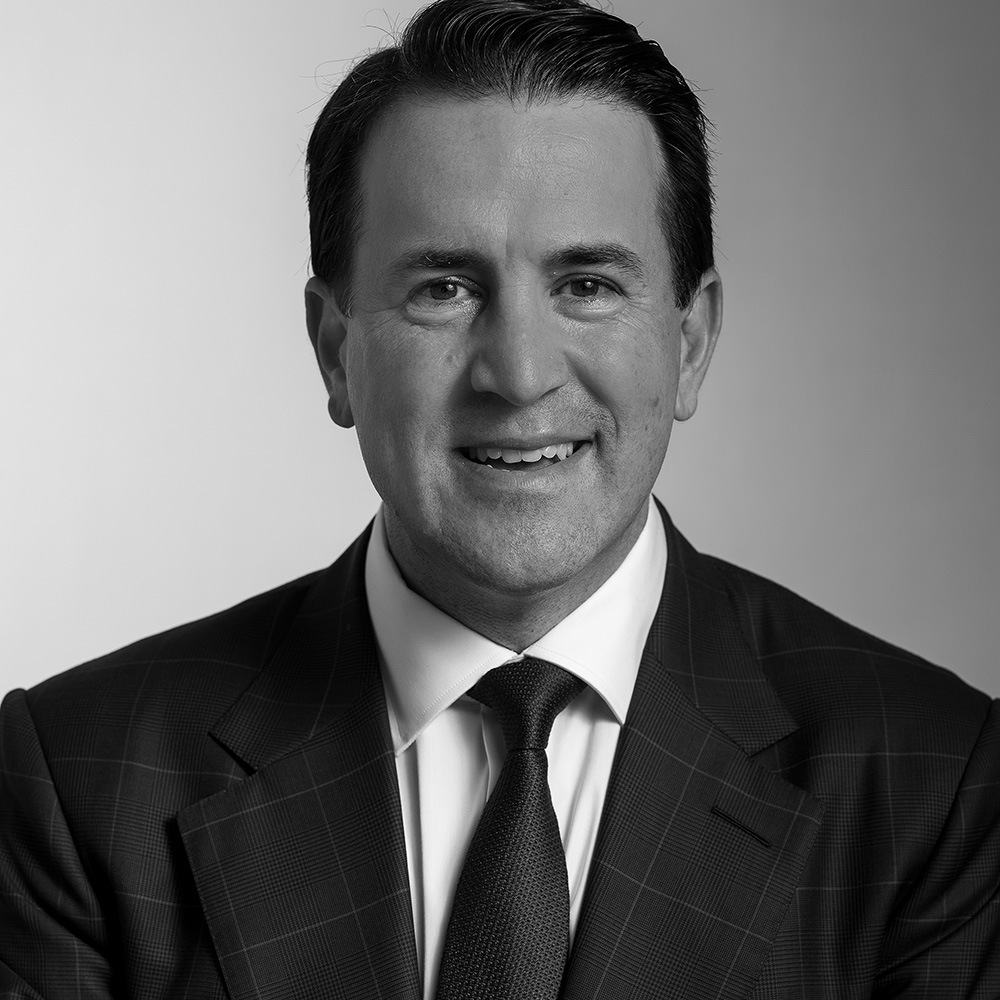 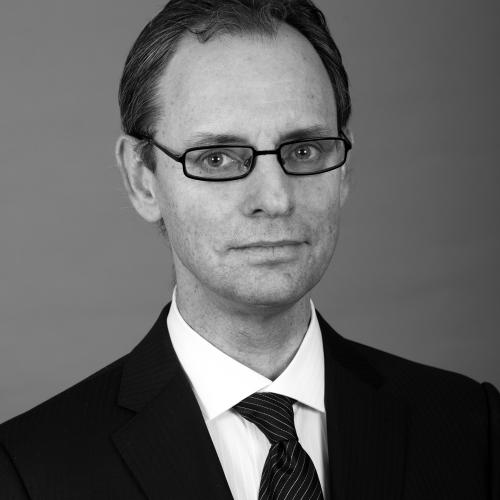