Herbert Smith Freehills’ restructuring, turnaround and insolvency team has supported the Turnaround Management Association of Australia (the TMA) in preparing the TMA’s submissions (TMA Submissions) to the Parliamentary Joint Committee on Corporations and Financial Services (the Committee) for the purposes of its inquiry into corporate insolvency in Australia.

On 28 September 2022, the Committee began an inquiry into the effectiveness of Australia’s corporate insolvency laws in protecting and maximising value for the benefit of all interested parties and the economy. The Committee sought submissions from interested stakeholders on a broad range of topics including emerging trends, the operation of existing law and potential areas for reform. The submissions process has now closed.

In an earlier blog post, we discussed the breadth of the Inquiry and the value it could offer as a first step in the reform process, provided that the necessary time and resources are devoted to a more comprehensive and holistic review process. Many of the topics flagged in our previous post were noted or addressed as part of the TMA Submissions as matters that should be considered further as part of such further review.

The TMA Submissions also compiled the detailed submissions previously made by TMA in response to requests for submissions from Treasury and other Government initiatives. Herbert Smith Freehills helped prepare a number of these other submissions, including the submissions on creditors schemes and small business restructuring. 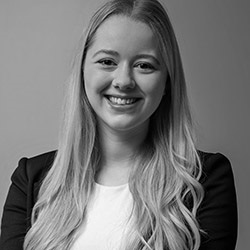 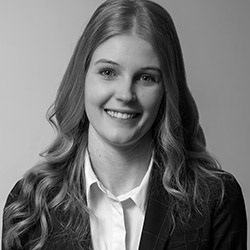