On 16 July 2014, the Full Federal Court of Australia handed down its reasons for dismissing TCL Air Conditioner (Zhongshan) Co Ltd’s (TCL) appeal[1] from the Court’s decision in in Castel Electronics Pty Ltd v TCL Air Conditioner (Zhongshan) Co Ltd (No 2).[2] The decision clarifies the circumstances in which an arbitral award will be set aside or denied recognition or enforcement under the Model Law as a result of a failure to accord a party procedural fairness in connection with making the award.

TCL and Castel Electronics Pty Ltd (Castel) were parties to an agreement for the distribution in Australia of air conditioning units manufactured by TCL in China. Castel was the exclusive Australian distributor. The agreement provided for arbitration in the event of any dispute that could not be resolved by mutual agreement.

A dispute arose between the parties, and was submitted to arbitration for resolution in accordance with the agreement. An arbitral panel delivered an award in Castel’s favour. TCL sought to set aside the award under Article 34 of the UNCITRAL Model Law, which has the force of law in Australia by s 16 of the International Arbitration Act 1974 (Cth). Castel sought to enforce the award under Article 35 of the Model Law, and TCL resisted enforcement under Article 36 of the Model Law. The grounds for TCL’s claims to set aside the award and resist enforcement were an alleged failure by the arbitrators to accord TCL procedural fairness amounting to a breach of the rules of natural justice in connection with making the award, such that the award was in conflict with, or contrary to, the public policy of Australia.[3] The primary judge rejected TCL’s resistance to enforcement of the award, and TCL appealed to the Full Federal Court.

In reaching this conclusion, the Court reasoned that if the rules of natural justice encompass requirements such as the requirement of probative evidence for the finding of facts or the need for logical reasoning to factual conclusions, there is a grave danger that the international commercial arbitral system will be undermined by judicial review in which the factual findings of a tribunal are re-agitated and gone over in the name of natural justice, in circumstances where the hearing or reference has been conducted regularly and fairly.[7]

In applying this principle to the circumstances of TCL and Castel’s arbitral hearing, the Full Federal Court found that ATCL received a “scrupulously fair hearing in a hard fought commercial dispute”. TCL’s complaints were found to concern the evaluation of factual material, and no rule of natural justice had been breached.[8]

The text of the decision is available here. 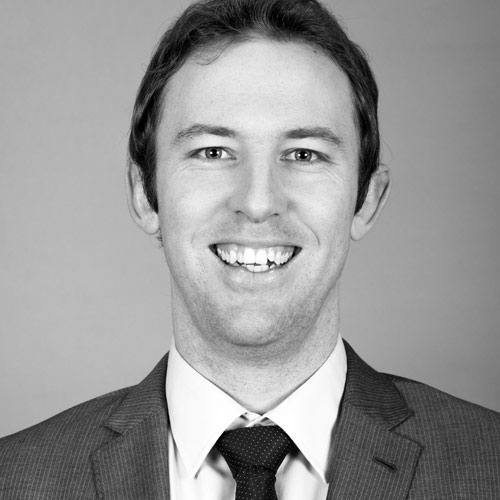