In KB v S (HCCT 13/2015), Mimmie Chan J  of the Hong Kong Court of First Instance dismissed and struck out an application to set aside an order to enforce an arbitral award, where the application was submitted out of time and without a proper supporting affirmation.

In her judgment, Chan J sets out ten general principles that the Hong Kong courts will apply when dealing with enforcement of arbitral awards. The principles endorse the need for minimal judicial intervention, as established by the leading case Grand Pacific Holdings Ltd v Pacific China Holdings Ltd [2012] 4 HKLRD 1 (CA). Herbert Smith Freehills acted for the successful award creditor in that case.

These ten points succinctly summarise important principles that are already well established in Hong Kong case law on enforcement of arbitral awards. In addition, KB v S emphasises the importance of making any application within the relevant time limit, and of filing a supporting affirmation that properly identifies the grounds for the application. In this case, the award debtor made the application out of time and filed an affirmation that did not specifically identify an applicable ground for setting aside the enforcement order. In the circumstances, Chan J held that the application was an abuse of court process (applying Free Form Construction Co Ltd v Shinryo (Hong Kong) Ltd [2009] 3 HKC 415). The judge also held that the award debtor had breached its duty of good faith by bringing a meritless application in an attempt to delay and frustrate the enforcement of the arbitral award. Since the award debtor's application failed, Chan J followed the usual approach in Hong Kong of ordering the unsuccessful party to pay costs on an indemnity basis.

Although this was a case concerning enforcement of arbitral awards, the judge noted that the same principles apply in applications to set aside arbitral awards. The Hong Kong courts are strongly pro-arbitration; a policy that Chan J notes is "demonstrably clear in the authorities", and that is consistently applied. 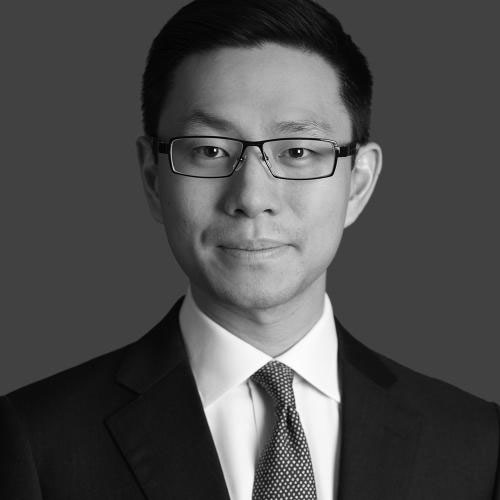