Following on from our reporting on the controversial first decision of the Judicial Tribunal in Daman Real Capital Partners Company LLC v. Oger Dubai LLC, Cassation No. 1 of 2016 (JT) (click here), there has been significant commentary on the possible implications for the DIFC's status as a conduit jurisdiction, particularly in connection with the enforceability in the DIFC of Dubai-seated arbitral awards, commonly referred to as the 'Banyan Tree' jurisdiction.

At best, the Judicial Tribunal's decision seemed to provide yet another forum for onshore award debtors to use guerrilla tactics to frustrate and delay satisfaction of awards and, at worst, appeared to rule out enforcement of onshore seated DIAC arbitral awards in the DIFC, effectively overturning Banyan Tree.

Since Oger v Daman, there has been a spate of further developments, with the Judicial Tribunal issuing four recent judgments, one of which followed Oger v Daman and an extraordinary recent decision of the Dubai Court of the First Instance, which attempts to reverse DIFC Court authority. Together, these developments appear to represent the long awaited response to what the Dubai Courts see as the DIFC Court's encroachment into its natural jurisdiction, the DIFC's so-called 'jurisdiction creep'.

In response, the DIFC Court issued Practice Direction No.1 of 2017 on 27 February 2017 (the "Practice Direction"), confirming that the DIFC Court may order that spurious or unmeritorious challenges to the jurisdiction of the DIFC Court to enforce arbitral awards may be met with an order that security in "the amount of the award" be posted and, if unsuccessful, indemnity costs. However, this position has been undermined by the judgment in IPCO (Nigeria) Limited v Nigerian National Petroleum Corporation [2017] UKSC 16.

On 1 March 2017, the UK Supreme Court held that, under Section 103(5) of the Arbitration Act 1996 (which reflects Article VI of the NY Convention), an order requiring a party to post security before being permitted to challenge the enforcement of a NY Convention award was incompatible with the spirit of the NY Convention.  In recent cases involving enforcement, the DIFC Court has vociferously followed the Court of Appeal decision in IPCO in relation to Article 44(2) of the DIFC Arbitration Law (which is virtually identical to section 103(5) of the Arbitration Act 1996), making orders that security be posted before award debtors can pursue annulment proceedings and obtain a stay of DIFC proceedings. For example, in Oger v Daman, the DIFC Court ordered the award debtor to post security of 50% of the award value. That the Judicial Tribunal had disregarded this order in its first decision provided one of the grounds for the DIFC Court members' dissent. However, with the Supreme Court now revising the application of Section 103(5) of the Arbitration Act, it now remains to be seen whether the DIFC Court will maintain its stance.

These developments are discussed in more detail here. 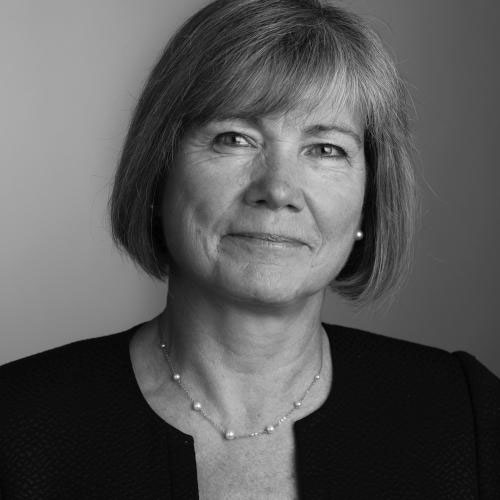 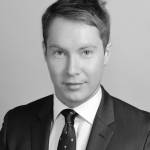 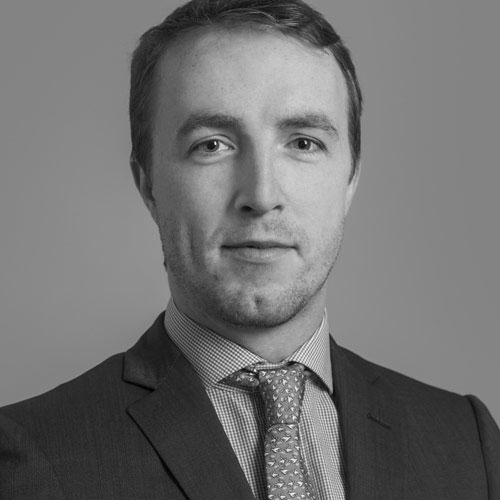