The High Court has confirmed an UNCITRAL Tribunal's Award on Jurisdiction, which rejected jurisdiction under an investment contract (Contract) and the 1994 Kazakh Law on Foreign Investment (FIL).

The Court placed particular emphasis on expert evidence of the principles of contractual interpretation under the Civil Code of the Republic of Kazakhstan.  It was not prepared to depart from these principles, which required a literal interpretation of the Contract and FIL.

Whilst the Court's reasoning differed in some respects from that of the Tribunal, it was broadly consistent with the Award on Jurisdiction.

In 2010 Ruby Roz Agricol LLP (Ruby Roz) commenced UNCITRAL arbitration proceedings against the Republic of Kazakhstan. The Tribunal found that it did not have jurisdiction to determine the parties’ substantive dispute because there was no valid arbitration agreement between the parties, either under the Contract or the FIL (see our blog post on this Award here). As the parties had agreed to treat London as the seat of the arbitration, in Ruby Roz Agricol LLP v The Republic of Kazakhstan [2017] EWHC 439, Ruby Roz brought a challenge under section 67 of the Arbitration Act 1996 asking the High Court for a ruling on jurisdiction.

Clause 14.2 of the Contract states that any dispute should be referred to arbitration "if the interests of a foreign Investor are affected."  Ruby Roz submitted that it was a "foreign investor" for the purposes of this clause, and that this was particularly clear when the Contract was read in the context of i) the draft Framework Agreement on which the Contract was based and ii) the FIL.

The Court was reluctant to situate the Contract in the context of the Framework Agreement or the FIL: the applicable law required a literal interpretation of the Contract. Since Ruby Roz was established under the laws of the Republic, it was not "foreign". Nonetheless, the Court went on to consider in more detail Ruby Roz’s arguments regarding the Framework Agreement and FIL.

The fact that the owner of Ruby Roz may have been a foreign investor in Ruby Roz was also irrelevant: the Court highlighted the importance of distinguishing investment by Ruby Roz and in Ruby Roz.

Ruby Roz submitted that the FIL also provided an independent submission to arbitration.

The FIL came into effect in 1994, underwent various alterations, and was finally repealed in 2003.

In its final iteration, Article 27 of the FIL provided that a foreign investor could refer any disputes to arbitration.  The FIL also contained a 10 year stabilisation clause in relation to "foreign investments".

Again, the applicable law required a literal interpretation of the FIL. The Court considered the language of the FIL to be clear, but briefly considered Ruby Roz's arguments as to the relevance of historical circumstances in interpreting the provision.

However, the Court found that the fact that the legislative's object of protection may have been "the foreign investor's position" (as Ruby Roz argued) could not tenably impact the interpretation of "foreign investment" where that definition clearly lists the forms of investment to which it extends.  The commercial aim to protect investments could not supplant the clear words of the FIL. The Court also rejected Ruby Roz's other contextual arguments.

The Court reached the same conclusion as the Tribunal, namely that the Tribunal did not have jurisdiction under the Contract or the FIL.  Whilst they agreed that, on a plain reading of the Contract, Ruby Roz was not a "foreign" investor, the reasoning of the Court and the Tribunal differed in respect of the FIL. The Tribunal found that the stabilisation period had expired and that Ruby Roz could no longer rely on the arbitration agreement in the FIL. The Court did not consider this issue as it found that Ruby Roz's claim failed on a prior issue: its investments did not qualify as "foreign investments" under the clear language of the stabilisation clause.

This case underlines that the Court will be likely to closely apply the principles of contractual interpretation required under an applicable foreign law when construing contracts and foreign legislation. It will usually be difficult to persuade the Court to adopt a more expansive approach, or one that draws upon principles more familiar in English law. 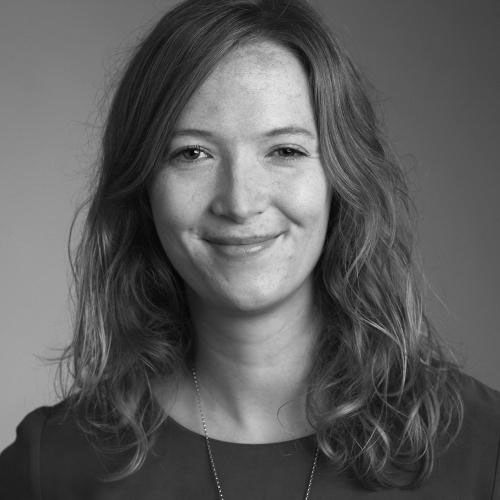