The ICC has announced that it will be opening a representative office in the United Arab Emirates to service the Middle East and North Africa region.  The office aims to be open by early 2018 in the new arbitration hearing centre of the Abu Dhabi Global Market (ADGM) in Al Maqam Tower on Al Maryah Island in the UAE capital, Abu Dhabi.

ADGM is a financial freezone, similar to the Dubai International Financial Centre (DIFC) in the neighbouring Emirate, and has three independent authorities, the Registration Authority, the Financial Services Regulatory Authority and ADGM Courts, which provide an independent judicial system and legislative infrastructure based on the Common Law.  As a seat of arbitration, the ADGM offers a modern, pro-arbitration framework modelled on the UNCITRAL Model Law.  The establishment of an arbitration centre in the ADGM will increase the dispute resolution offering in the UAE, which already boasts the on shore Abu Dhabi Commercial Conciliation and Arbitration Centre (ADCCAC) and the Dubai International Arbitration Centre (DIAC) and the freezone based DIFC-LCIA.

The opening of an ICC representative office has been welcomed by the legal community in the region as enhancing the UAE as the preferred venue for arbitrations seated in the Middle East.   We understand that local ICC staff will be able to accept registrations of new cases under the ICC Rules, which will be administered by one of the ICC Court Secretariat’s existing case management teams.  The office will also provide a point of contact for parties to ICC arbitrations in the region. According to ICC statistics, 56 parties from the UAE were involved in cases filed with the ICC Court in 2016.

Craig Shepherd, Herbert Smith Freehills’ Head of Middle East Disputes and Global Co-Head of Contentious Construction and Infrastructure, is quoted in The National, the Middle East’s leading English language news service, as saying: “It’s a very significant move, as the ICC is in my experience the most commonly specified international arbitration body in Middle Eastern contracts.  Psychologically, it makes all the difference in the world to have the ICC signing a partnership with ADGM, even if their physical presence is minimal.”

The opening is the latest step taken by the ICC to expand its global offering.  The office will be the ICC’s third representative office worldwide, having already opened in Sao Paolo and Shanghai.  Case management offices have also been established in Hong Kong and New York, with Singapore slated to be open by early next year. 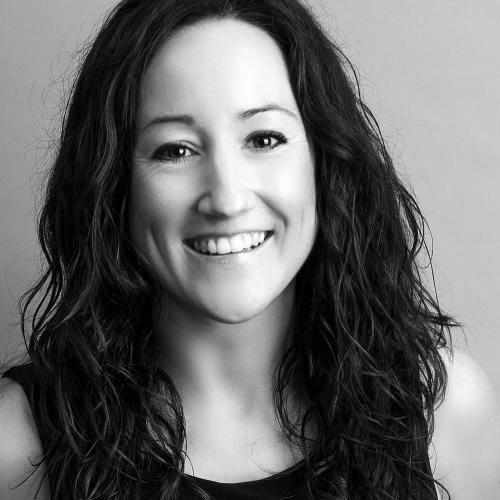