It remains to be seen how widely both the Rules, and CIETAC as an investor-state dispute resolution institution, will be accepted.  It is unlikely that states will re-negotiate their bilateral investment treaties (BITs) with China to include CIETAC investment arbitration as a dispute resolution mechanism. However, there is potential for parties to select CIETAC investment arbitration in contracts between investors and foreign states, governmental organisations or entities whose conduct is attributable to a state.  When CIETAC is not a designated or contemplated dispute resolution institution in BITs between states, whether the hosting state will agree to name CIETAC in a specific investment agreement will depend largely on the negotiating power of the investor, including the Chinese banks or financial institutions providing the funding for the project.

In some more recent BITs, investors may choose from a wide range of options for resolving investment disputes. In the China-Uzbekistan BIT (2011), for example, claims may be commenced in a competent domestic court, or submitted to ICSID arbitration, ad hoc arbitration under the UNCITRAL Rules, or to “any other arbitration institutions or ad hoc arbitral tribunals agreed by the disputing parties” (emphasis added).  The last avenue opens up the possibility of submitting investment disputes to CIETAC, or indeed, other institutions.  Where such modern BITs are in place between states, parties will be able to refer investment disputes to CIETAC.

The CIETAC Investment Arbitration Rules can be applied to investor-state disputes even where an older generation BIT applies.  Article 2 of the Rules provides that, based on the arbitration agreement between parties, CIETAC can accept cases involving international investment disputes arising out of contracts, treaties, laws and regulations, or other instruments.  Article 2 states that an “arbitration agreement” can be recorded in contracts, treaties, laws and regulations or other instruments.  If one party manifests its intention to refer the dispute to CIETAC, and the other party manifests consent by commencing arbitration in CIETAC or by other means, an arbitration agreement is deemed to have been reached.  Presumably participating in the arbitration proceeding, without objecting to CIETAC’s jurisdiction, is one means of expressing such agreement.

CIETAC has also announced that it will create and maintain a panel of arbitrators dedicated to international investment disputes (Article 11).  Parties shall nominate arbitrators from the panel; alternatively parties may nominate arbitrators from outside the panel by agreement, provided that the candidates fulfill the qualifications set out in the CIETAC Investment Arbitration Rules and that the Chairman of CIETAC confirms the nomination.  The list of the panel of arbitrators is not available as at the time of writing, but it is clear that the caliber of its members will be a significant factor in the success of CIETAC’s investment arbitration regime.

Article 55 of the CIETAC Investment Arbitration Rules provides for the publication of awards and documents relating to the proceedings (e.g. written submissions, transcripts of the hearing), other than confidential information and unless the parties agree otherwise.  This also contrasts with the ICSID Rules, under which awards may be published only with the parties’ consent.

These are examples of CIETAC’s attempt to increase transparency in international investment arbitrations and address growing public concern over what is widely perceived as a highly opaque procedure.  It is interesting to note that CIETAC has adopted a broadly transparent procedure, although China is not a party to the United Nations Convention on Transparency in Treaty-based Investor-State Arbitration (Mauritius Convention).  Parties selecting the CIETAC Investment Arbitration Rules should consider their desired level of transparency and provide accordingly in their arbitration agreement.  If agreement cannot be reached, the default position will be transparency.

Alive to the rapid growth of third party funding of investment arbitrations, CIETAC requires any party in receipt of such funding to notify the other party or parties, the tribunal and the institution, in writing and without delay, of the existence and nature of the third party funding arrangement, and the name and address of the funder.  The tribunal has power to order disclosure of information relevant to the funding arrangement.  Any failure to comply with this disclosure requirement may affect the tribunal’s decision on costs.

To promote efficiency and efficacy, the CIETAC Investment Arbitration Rules also include features such as early dismissal of a claim or counterclaim on the basis that it is manifestly without legal merit (Article 26), and consolidation of related arbitrations (Article 31).  An application to dismiss a claim or counterclaim must be made no later than the submission of Statement of Defence or the Reply to Counterclaim.  In line with many commercial arbitration rules, a tribunal applying the Rules may consolidate arbitrations where two or more disputes involve common questions of law or fact, and such disputes arise out of the same events or circumstances. Any party may submit a request to consolidate.

These are welcome mechanisms to enhance the efficiency of proceedings. 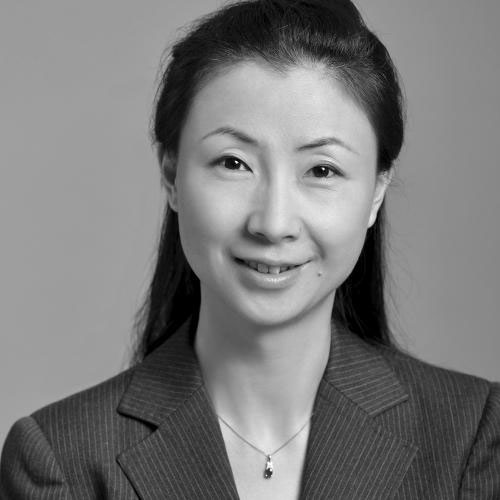