In a recent Court of First Instance case before Harris J, Southwest Pacific Bauxite (HK) Ltd (Company) sought to strike out a winding-up petition issued against it by Lasmos Ltd (Petitioner). The ground of insolvency relied on by the Petitioner was a statutory demand of US$259,700.48 (Debt), arising out of a management services agreement (MSA) between the Company and the Petitioner (Parties). The Company disputed the Debt.

The issue in this case was the impact of the arbitration clause in the MSA on the exercise of the court’s discretion to make a winding-up order.
Lasmos Ltd v Southwest Pacific Bauxite (HK) Ltd [2018] HKCFI 426

Background
Traditionally, the Hong Kong court’s approach in deciding whether to strike out a winding-up petition was to ask whether the debt was disputed in good faith on substantive grounds (the Test). It was the view of the courts that the mere existence of an arbitration clause in the relevant contract was insufficient to satisfy the Test.

The new Test
Comparing recent authorities from England and Singapore against the Hong Kong approach, Harris J noted a difference in emphasis. Hong Kong courts have typically viewed winding-up petitions as a class remedy, sought on behalf of all creditors against the petitioned company, meaning debts were not subject to the form of recourse (including arbitration) agreed by the parties in a specific contract.

Harris J disagreed with this position, commenting that ‘there is a material distinction between the purpose for which a creditor presents a petition and the interests of the general class of unsecured creditors, who have an interest in a potential winding up’. Having considered case law from England and Singapore, the judge decided to depart from the traditional approach in Hong Kong. He held that:
(a) if the company disputes the debt relied on by the petitioner; and
(b) the contract out of which the debt allegedly arises contains an arbitration clause covering any dispute relating to that debt; and
(c) the company:
(i) takes steps to commence the contractually mandated dispute resolution process under the arbitration clause, which    may include preliminary stages such as mediation; and
(ii) files an affirmation in accordance with Rule 32 of the Companies (Winding Up) Rules (Cap. 32H) demonstrating that it has done so;
the winding-up petition should generally be dismissed.

The judge reiterated that the new approach, in purporting to pay deference to arbitration in winding-up petitions, did not remove the discretion afforded to the Companies Court when deciding whether to make a winding-up order. The presence of an arbitration clause is relevant to the court’s consideration, but is not determinative. In exceptional circumstances – where there is a risk of misappropriation of assets, or where the company has failed to comply with Rule 32, the Companies Court is free to exercise its discretion and order the company to be wound up.

Conclusion
Winding-up petitions brought before the court must be in respect of a ‘debt’, i.e. a monetary claim for a liquidated amount. Thus, until there was a resolution between the Parties as to the amount to be paid under the MSA, no debt was due. The winding-up petition was therefore dismissed. 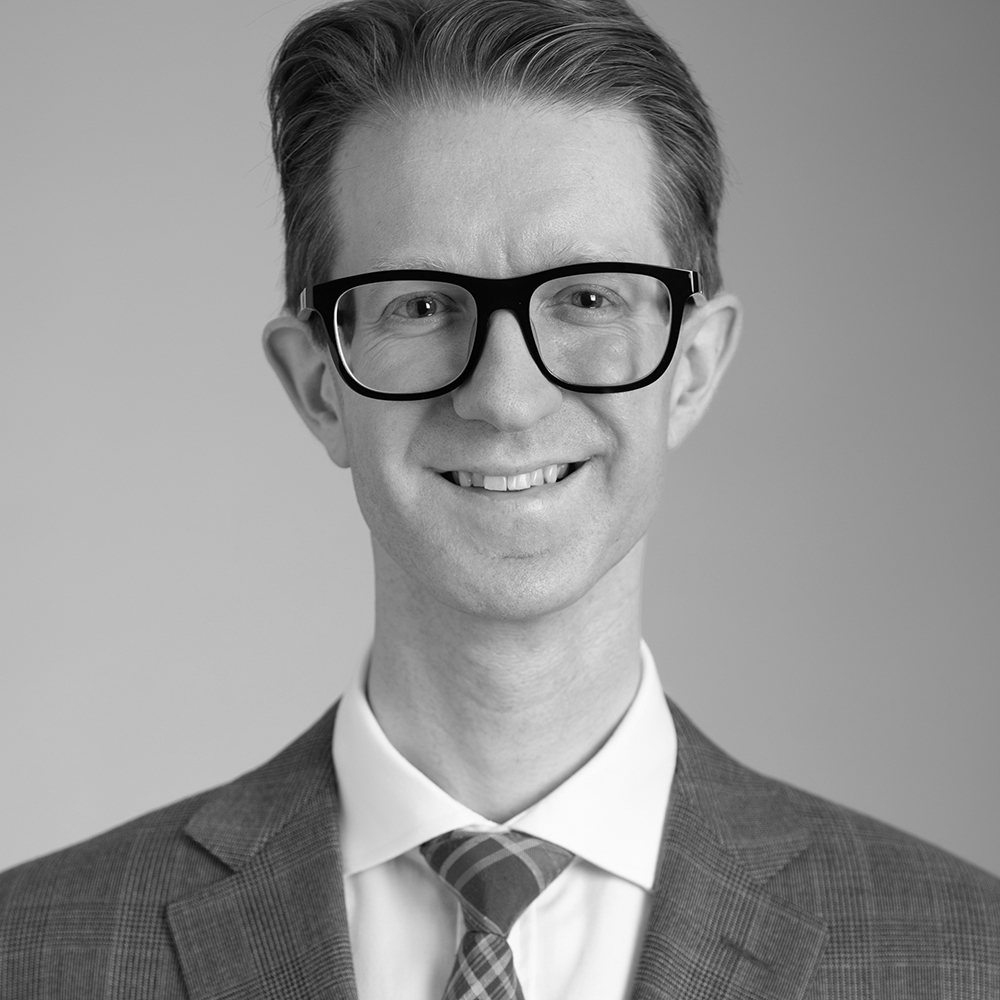