The Japan Commercial Arbitration Association (JCAA) has issued an announcement that it is (i) amending its two current sets of arbitration rules and (ii) introducing a revolutionary set of rules designed to provide efficient and cheap civil-law style arbitration.

In its introduction to an initial call for public comments on the drafts, the JCAA made the frank admission that it: “has yet to play a significant role in the resolution of international disputes.”  The clear motivation for these new rules is to change this by offering a unique arbitration model that is attractive to a wide range of businesses.  Accordingly, the new sets of rules (the key features of which are explored below) seem to create a three tiered-system:

The new sets of rules will come into force on 1 January 2019.

The most significant additions relate to the remuneration of arbitrators.  Specifically:

This puts the JCAA at a similar level to other international institutions in the region (e.g., SIAC and HKIAC) as regards the remuneration of arbitrators, where previously the JCAA had a reputation for keeping such fees low.  As the JCAA confirms in its explanatory overview, the change at (a) above will make it easier to appoint: “prominent international experts to serve as arbitrators” while the additions at (b) and (c) render the Administrative Rules more suitable for long and complex cases.

Although these changes are welcome, parties tend to choose institutions for their own rules.  It is therefore unclear whether these changes will lead to more international parties choosing the JCAA to administer their UNCITRAL arbitrations and in what circumstances they might choose to do so.

The JCAA’s approach to the new Commercial Rules is markedly different.  The new rules make some inventive changes designed to remove inefficiencies and protect against challenges / appeals.  At the same time, the changes place heavier restrictions on arbitrators’ fees which might dissuade top-tier arbitrators from acting under the Commercial Rules.

The most important alterations are as follows:

The overriding impact of the changes is to tightly limit arbitrators’ fees.  While this should generally be welcomed, the low hourly rates may put off many senior international arbitrators from taking appointments under JCAA commercial Rules arbitrations and, if accepted, there will likely be immediate requests to dis-apply (something we have seen happen under these rules regularly in practice).  Given its approach to the Administrative Rules, where the focus is on making it easier to appoint prominent international experts as arbitrators, it is unclear at what level the JCAA is pitching these revised Commercial Rules and particularly how far they are intended to provide for top-tier international disputes.

The new Interactive Rules are based on the new Commercial rules.  The vast majority of the provisions are identical but there are some significant changes designed to respond to three key issues identified by the JCAA: (i) awards are unnecessarily long; (ii) lawyers often do unnecessary work with the benefit of hindsight; and (iii) costs are increasing year-on-year.

a) Inquisitorial / interventionist approach from the tribunal:

The new Interactive Rules appear to take many qualities from the new Prague Rules on Efficient Conduct of International Arbitration that are due for release on 18 December 2018, which will focus on a civil law approach to international arbitration. The tribunal’s more active role is designed to improve predictability and narrow the issues in dispute early.  We would also expect this to encourage settlement discussions.  This may be an attractive proposition to some parties and represents a genuinely innovative approach to arbitration.  However, as acknowledged by the JCAA, the requirement for the tribunal to announce preliminary views will likely concern practitioners and parties from a common law background who may view this as infringing the parties’ right to a fair hearing.  Time will tell whether this model will prove popular in practice.

b) Fixed fees – arbitrators’ fees are fixed depending on the value of the claim (up to JPY 5 million for a sole arbitrator working on highest value claims under Articles 94 and 95). Interestingly, the fixed fee is still paid in full if the parties’ withdraw the claims prior to the award (but after the constitution of the tribunal) (Article 97.1), and any tribunal secretary is to be reimbursed directly by the appointing arbitrator (Article 33.4).

The JCAA heralds this fixed fee structure as ensuring that arbitrators are motivated by integrity rather than economic reward and so work more efficiently on cases.  However,  based on the Commercial Rules’ hourly rate of JPY 50,000, a sole arbitrator would only be able to work a maximum 120 hours on the most complex and high value case before exceeding the fixed fee under the Interactive Rules.  Given the additional work required by the Tribunal in some areas under the inquisitorial style of arbitration, it remains to be seen whether arbitrators will be comfortable committing to this fixed fee structure.

These new rules, coming only four years after the most recent update to the Commercial Rules (please see our blog post on this update at the link here), clearly demonstrate the JCAA’s ambitions to improve its reputation as a viable institution for international arbitration.

Some of the innovations implemented – particularly the Interactive Rules – are ground-breaking and may help to justify the JCAA’s claim that it will provide a uniquely diverse set of rules.  However, in establishing a three-tiered approach, there may be concerns that the Commercial Rules in particular – understood to be the most popular for complex international arbitration at the moment – include overly stringent restrictions on fees that will make it difficult to attract arbitrators of the requisite quality and reputation.  Likewise, it is unclear whether many international parties will pick the JCAA to administer their UNCITRAL arbitrations above other institutions.

The JCAA has been inventive and brave; the challenge will be encouraging parties to embrace this bold new approach. 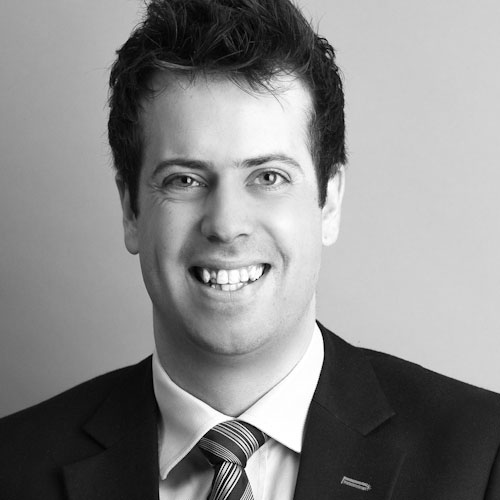 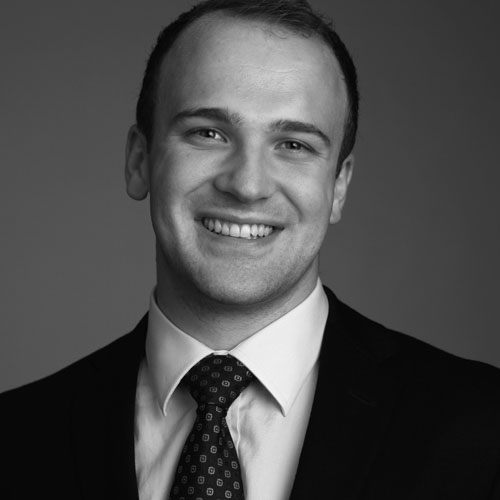