The new version of the Guide is best described as an enhancement, rather than a wholesale revision.  It reflects developments in the field of arbitration since the Guide was first launched in 2013, such as the increasing availability of emergency arbitration, and the possibility of early dismissal of claims and defences.  The Guide also now features model arbitration clauses for various additional institutions, including the German Arbitration Institute (DIS) Rules clause to which Herbert Smith Freehills contributed (see here for further information).

As discussed below, arbitration offers a number of procedural features which may be attractive to parties to derivative transactions.  Further, there are certain considerations relevant in derivatives disputes in particular which the parties may wish to bear in mind when including an arbitration clause in their contractual documents.

As the International Chamber of Commerce (ICC) confirmed in a report on Financial Institutions and International Arbitration, arbitration has been steadily growing as a chosen method of dispute resolution in derivatives contracts, particularly as the participants entering the market of traded derivatives become more diverse (see here for further information).  ISDA’s continued support for arbitration is likely to encourage parties in the derivatives market to consider arbitration for their transactions and to facilitate the inclusion of workable arbitration clauses in ISDA Master Agreements and related contracts.

Summary: Changes to the Guide

a) Model arbitration clauses and drafting

The Guide also now includes an LCIA Rules clause with a Dublin seat for use with the Irish-law governed Master Agreement developed by ISDA in the context of Brexit, as well as a cross reference to clauses intended to be used with the ISDA/International Islamic Financial Market Tahawwut Master Agreement and the ISDA 2002 Master Agreement that is governed by French law.

In addition to the model clauses, the Guide highlights a list of matters which parties may wish to add or modify in the model clauses, such as to add provisions on: evidential matters as to the scope of document production; multi-party disputes; and confidentiality.

b) Developments in arbitration

Summary judgment: Of particular interest is the more recent addition in some of the institutional arbitration rules of a provision empowering the tribunal to dismiss unmeritorious claims or defences on a summary basis.  Some derivatives claims may lend themselves to early dismissal (for example, where it is undisputed that a party owes sums following termination of an ISDA Master-related derivative contract).  However, as is noted in the Guide, summary procedures can affect due process rights and therefore the applicant must overcome a very high hurdle to demonstrate that the claim should be dismissed summarily. A defendant may therefore be able to defeat the application by raising complex arguments of dubious merit.  The same consideration applies to summary judgment applications in the courts and, as ISDA points out, the possibility of obtaining summary judgment in the courts may at times be over-stated.

Multiple parties and multiple agreements: The Guide features a revised section on multiple parties and multiple agreements, recognising that transactions that take place under an ISDA Master Agreement may involve parties which are not party to that ISDA Master Agreement and may not be bound by the arbitration agreement therein.  Whilst the revisions introduce more clarity to this section of the Guide, it is noted that specialist advice may be required in multi-party and multi-contract scenarios to ensure that all relevant parties are bound to an arbitration agreement and to enable disputes under related agreements to be resolved together.

A detailed discussion of the use of arbitration in the context of financial disputes can be found here. The salient features of arbitration relevant to the resolution of derivatives disputes include:

There are other points on which parties in the derivatives market may wish to reflect when considering arbitration, including: 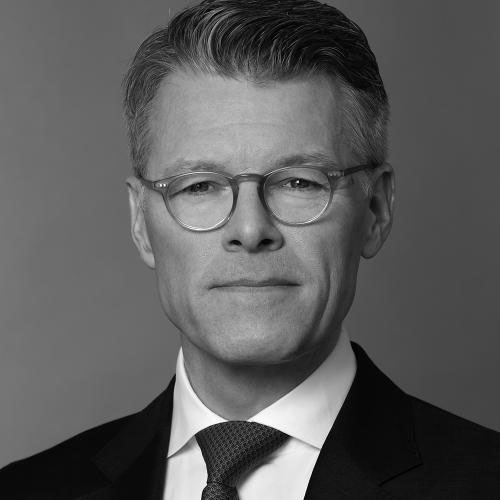 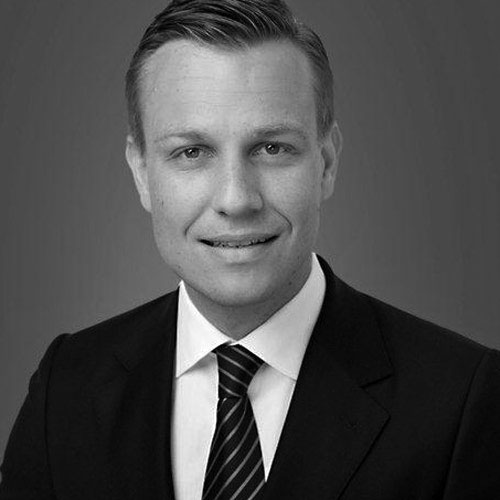