While commercial parties are generally free to select the law that governs their contracts, they must also ensure that they understand the law they selected, and can actually apply that law to the contract.  In a CIETAC arbitral award published by CIETAC in its publication “Selection of Arbitration Cases Involving the Belt and Road Countries”, a sole arbitrator came up with a creative solution in a situation where the parties failed to present their cases under the governing law of the contract.  The arbitrator applied the UNIDROIT Principles of International Commercial Contracts to determine the legal issues in dispute.  Despite this arbitrator’s willingness to “think outside of the box”, the case is a reminder that parties must consider the legal and practical implications of their contractual choices.

On 24 September 2012, the Indonesian Respondent EPC contractor entered into an EPC Sub-Contract (Agreement) with the Mainland Chinese First Claimant and Indonesian Second Claimant to build a coal-fired power plant located in Indonesia.  The governing law of the Agreement was Singapore law and disputes were referred to arbitration at the China International Economic and Trade Arbitration Commission (CIETAC).

The parties had expressly selected Singaporean law to govern the Agreement.   However, neither party engaged Singaporean counsel or legal experts when arguing their cases in the arbitration. The Claimants submitted their pleadings based on Chinese law.  Whilst the Respondent objected to the application of Chinese law, it merely submitted a Singaporean legal expert report with a few Singapore court cases in support, which was very limited in substance and did not touch upon the major issues in dispute.

Despite the sole arbitrator’s instructions, the parties failed to provide sufficient Singaporean legal authorities.  The sole arbitrator referred to Article 49 of the CIETAC Arbitration Rules, which provides: “[t]he arbitral tribunal shall independently and impartially render a fair and reasonable arbitral award based on the facts of the case and the terms of the contract, in accordance with the law, and with reference to international practices”, and proposed that the parties submit their cases under the UNIDROIT Principles.  If any party considered there was a conflict between Singaporean law and the UNIDROIT Principles, it could make submissions accordingly.   The parties accepted this solution and submitted pleadings based on the UNIDROIT Principles.

In practice, many arbitrators would not proactively apply a non-binding codification of transnational legal principles to resolve a dispute where parties have explicitly chosen the governing law of the contract.  The published award does not elaborate on why the tribunal proposed applying the UNIDROIT Principles.  However, it does indicate that Chinese arbitrators may be increasingly open to applying international legal principles when dealing with foreign-related commercial disputes.

Nevertheless, this case appears to be a one-off, and it would be unwise for parties to rely on an arbitrator’s willingness to adopt creative solutions of this kind.  Parties who take advantage of the contractual freedom to select a neutral governing law must be prepared to argue their cases under that law, i.e. to instruct counsel or experts who are qualified to practice that law.  If parties do not apply the selected governing law in the arbitration, they must be prepared for the additional time and expense involved in determining which laws apply before the substantive claims can be heard, not to mention the risk of an unexpected outcome if the law applied produces an unfavourable decision.

[1] This award was published by CIETAC in the Selection of Arbitration Cases Involving the Belt and Road Countries, at pages 58 to 105. 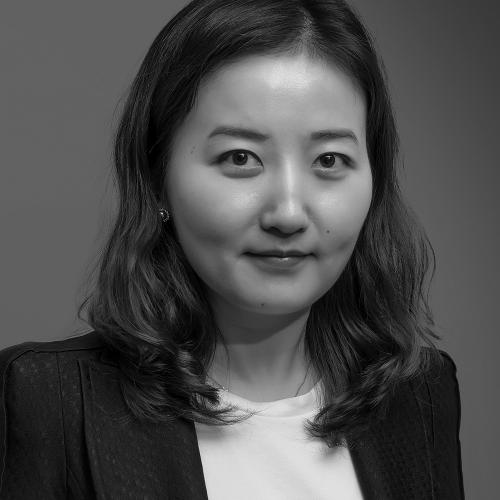 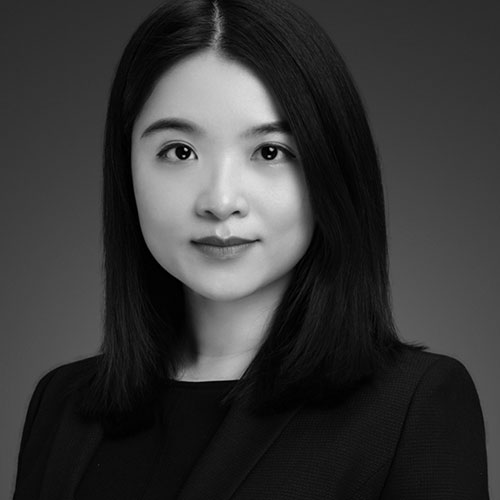