As the Court itself acknowledged, this decision entrenches the divergence between the Circuit Courts on the issue. In March 2020, as we noted in this post, the Fourth Circuit Court of Appeals decided—consistent with the Sixth Circuit—that parties to an international commercial arbitration (in this case seated in the United Kingdom and constituted under the CIArb rules), are authorized to seek discovery orders under § 1782. As we previously noted, the petition for certiorari with the US Supreme Court to challenge the decision of the Fourth Circuit’s Court of Appeals could give the Supreme Court the opportunity to resolve this issue.

Around 2012-2013, Petitioner-Appellant Hanwei Guo invested nearly USD 26 million in companies known as Ocean Technology, Ocean Music, and Ocean Culture (“Ocean Entities”). Through a series of transactions that Guo asserts were misleading, extortionate, and fraudulent, Guo sold his shares in the Ocean Entities for less than they were allegedly worth. Following a series of mergers, Ocean Music then became part of Tencent Music, by some metrics now one of the largest music streaming services in the world and listed on the New York Stock Exchange.

Guo commenced arbitration before the China International Economic and Trade Arbitration Commission (“CIETAC”) in September 2018 against Tencent and its affiliates.  Guo claimed that Xie and the other respondents had defrauded him and that he was entitled to be paid compensation and to have his equity stake restored.

While the arbitration was pending, Guo then filed a § 1782 discovery application before the US District Court for the Southern District of New York in December 2018. He sought disclosure from banks including Deutsche Bank, JPMorgan Chase, Bank of America Corp and Morgan Stanley, of information relating to the alleged fraud as they had acted as underwriters for Tencent prior to its IPO on the New York Stock Exchange.

Section 1782 in the Second Circuit

In 2004, the Supreme Court of the United States in Intel Corp. v. Advanced Micro Devices, Inc., 542 U.S. 241 (2004) (“Intel”) held that § 1782 gave United States District Court judges broad discretion to permit foreign litigants to obtain discovery in the United States, subject to certain guidelines. Since then, in interpreting Intel and § 1782, US federal courts remain split as to whether parties to international commercial arbitrations may seek discovery under § 1782, or whether the provision is meant only to extend to foreign court proceedings or perhaps arbitrations conducted under the auspices of state-sanctioned authorities. This is largely due to the Supreme Court’s dicta in Intel referring to a parenthetical quotation of a footnote in a 1965 article by Professor Hans Smit, a principal drafter of § 1782, setting forth the proposition that “[t]he term ‘tribunal’ … includes investigating magistrates, administrative and arbitral tribunals, and quasi-judicial agencies, as well as conventional civil, commercial, criminal, and administrative courts.”

In contrast, in 1999, five years prior to the US Supreme Court’s decision in Intel, the Second Circuit Court of Appeals had decided in National Broadcasting Co., Inc. v. Bear Stearns & Co., Inc., 165 F.3d 184 (2d Cir. 1999) (“NBC”) that § 1782 does not apply to private international commercial arbitrations seated outside of the US. In NBC, the Second Circuit Court of Appeals held that “private commercial arbitration administered by the International Chamber of Commerce (‘ICC’), a private organization based in Paris, France” did not constitute a “proceeding in a foreign or international tribunal” for purposes of § 1782(a).

On appeal, the Second Circuit had its first opportunity to address whether NBC remained good law following the Supreme Court’s decision in Intel. Guo argued that:

First, Guo asked the Court to revisit NBC’s holding in light of Intel. The Second Circuit Court of Appeals declined, deciding that Intel’s indirect reference to “arbitral tribunals” can be read consistently with NBC as referring solely to state-sponsored arbitral bodies.

The Court reflected that in NBC, the Court’s careful examination of House and Senate reports indicated that Congress did not intend for § 1782 to cover private arbitration, given the explicit discussion in the reports of the collection of evidence for use “before a foreign administrative tribunal or quasi-judicial agency” and the absence of any reference to private dispute resolution. House and Senate reports indicated that § 1782 was intended to encompass intergovernmental tribunals to which the US was not a party, but “fell far short of conveying any intention to effect the much more dramatic expansion into private arbitration.”

The Court thus decided that Intel did not cast sufficient doubt on the reasoning or holding of NBC.  Critically, the question whether foreign private arbitral bodies qualify as tribunals under § 1782(a) was not before the Supreme Court in Intel.  The Court considered that the only language in Intel that is even arguably in tension with NBC is a passing reference in dicta.

The Court doubted whether “such a fleeting reference in dicta could ever sufficiently undermine a prior opinion of this court as to deprive it of precedential force” and concluded that NBC remained good law. The Court reasoned that Professor Smit’s reference to “arbitral tribunals” does not necessarily encompass private tribunals, particularly in light of his view, expressed in another article he authored (in 1962), that “an international tribunal owes both its existence and its powers to an international agreement.” In this regard, the Court was “unconvinced” by Professor Smit’s later scholarship, in 2003, that § 1782 should be read to include private as well as governmental arbitration.  The Court observed that the 2003 article “‘does not purport to rely upon any special knowledge concerning legislative intent’ and therefore does not share the unique status of his earlier work.” In contrast, the Court was willing to consider his earlier publication as Congress had “specifically relied on Professor Smit’s 1962 article in formulating the statute and that article was therefore particularly probative of the statute’s meaning.” In any event, the Court found that Guo had identified no aspect of Professor Smit’s 2003 article that would persuade the Court that Intel required it to set aside its prior case law in NBC.

In addition, the Court was satisfied that Intel’s review of § 1782’s legislative history and general principles of statutory construction did not undermine the holding or reasoning in NBC, including the “policy considerations weighing strongly in favor of preserving the efficiency and cost-effectiveness of private arbitration.” Accordingly, Court affirmed its decision in NBC that § 1782 did not apply to private international commercial arbitrations.

The Court stated that no single factor clearly distinguishes a private international commercial arbitration from a state-sponsored one. Rather, the Court should consider a range of factors, including the degree of state affiliation and functional independence possessed by the entity, as well as the degree to which the parties’ contract controls the panel’s jurisdiction. The inquiry is whether the body in question possesses the functional attributes most commonly associated with private arbitration.

In the wake of the Supreme Court’s decision in Intel in 2004, the Second and Fifth Circuits have now clearly diverged from the Fourth and Sixth Circuits, resulting in a Circuit split over whether parties involved in private international commercial arbitrations outside of the US can rely on 28 USC § 1782 to seek discovery from entities in the United States. In practical terms, the availability of evidence-taking in aid of such non-state-sponsored international commercial arbitration would thus be determined by where the relevant entity is located within the United States.

In light of the Second Circuit’s reasoning and discussion of Professor Smit’s scholarship, it remains to be seen (assuming certiorari is granted) how the Supreme Court may resolve the Circuit split, weighing the policies in favour of arbitration while seeking to preserve its efficiency and cost-effectiveness.

The earliest opportunity for a resolution looks to be during the Supreme Court’s upcoming October term. 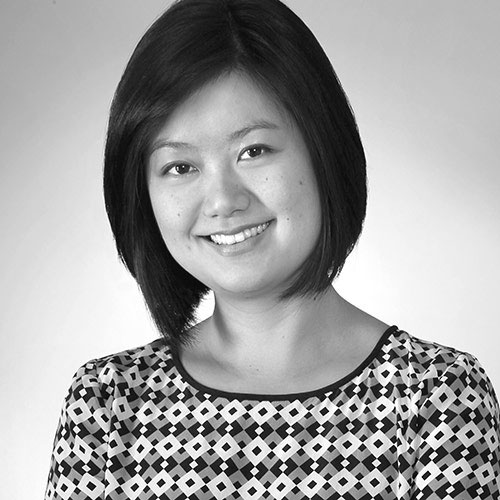 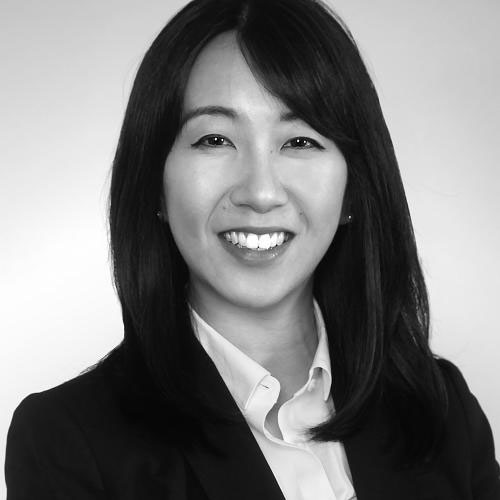