Of joy and woe: Australian decision confirms the limits of the ‘reasonable opportunity’ entitlement

In Full Joy Foods Pty Ltd v Australian Dairy Park Pty Ltd [2020] VSC 672, the Victorian Supreme Court confirmed the well-established position in Australia that a party’s entitlement to a ‘fair opportunity to present its case’ does not require an arbitrator to ensure the party takes best advantage of those opportunities presented to it in the course of arbitration.

Full Joy Foods Pty (FJF) and Australian Dairy Park Pty Ltd (ADP) entered into a sales agreement, under which ADP agreed to manufacture and supply, and FJF agreed to purchase, three kinds of milk products for children of different ages (Sale Agreement). The products were to be supplied into the China market and were known as ‘Step 1’, ‘Step 2’ and ‘Step 3’ products, in accordance with the age ranges for which they were produced.

When the entire cargo of Step 1, 2 and 3 products arrived in China, a test conducted by the local authorities found bacteria in the Step 1 product at a higher level than the Chinese import standard allowed. ADP’s own tests in Australia and China detected no bacteria in the Step 1 product. The Chinese authorities did not permit any of the products to pass customs and the whole cargo was returned to Melbourne. ADP subsequently shipped a replacement cargo of the Step 1 product to FJF. However, when ADP offered to ship replacement cargo of Step 2 and 3, FJF indicated that it would not accept delivery of any further batches and demanded ADP return the purchase price for both the Step 2 and 3 products.

FJF claimed that the ADP failed to deliver the product in accordance the contract and sought damages. ADP denied that it breached the Sales Agreement and claimed that FJF’s refusal to accept Step 2 and Step 3 amounted to repudiation of the contract.

The dispute was referred to arbitration, where neither party made submissions in relation to the reference to the ‘CIF’ term in Clause 5.2. After the hearing, the arbitrator contacted the parties and requested that they address in their written closing submissions whether Step 2 and 3 products were in fact delivered, having regard to the applicable Incoterms (CIF). ADP addressed this point it its closing submissions, claiming that, according to the CIF Incoterm, “risk transfers from the seller to the buyer once the goods have been loaded on board the vessel and the seller’s obligations end when it provides the required documentation.” FJF did not address this point in its closing submissions, nor did it do so in later supplementary submissions.

The arbitrator made an award in ADP’s favour, finding inter alia that FJF had not proven that the goods did not meet the relevant import standard or were not fit for human consumption. FJF then applied to the Supreme Court of Victoria to set aside the award under sections 34(2)(a)(ii) and s 34(2)(b)(ii) of the Commercial Arbitration Act 2011 (Vic) (Act) on the basis that:

Niall JA heard the matter and dismissed FJF’s claim, finding that it was reasonable for the arbitrator to seek submissions on the CIF issue and that FJF had a reasonable opportunity to present its case on the matter.

The decision confirms the established position that, while a parties are entitled to a fair opportunity to present their case and to be treated equally, there is no obligation on an arbitrator to protect a party from its own failures or strategic choices.

Importantly, the case serves as a reminder to parties of the consequences of failing to address the tribunal about topics on which submissions are sought. Here, the Court identified three separate opportunities where FJF could have presented a case on the Incoterms issue but chose not to do so. 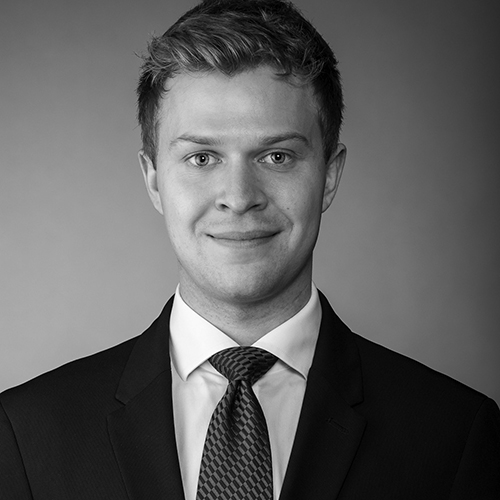