For the first time, the Courts of the Dubai International Financial Centre (“DIFC”) have issued an anti-suit injunction in favour of a party to pending DIFC-LCIA arbitration proceedings restraining the Defendant from pursuing litigation proceedings in the “onshore” Dubai courts (the local courts outside the economic free zones within the Emirate of Dubai). The decision sends a clear and robust message that parties with contracts that provide for arbitration with a DIFC seat must respect this choice of forum and has been welcomed by the global arbitration community.

The judgment, handed down by Justice Al Sawalehi in November, not only prevents the Defendant from taking further steps in the Dubai courts but also requires the discontinuance of onshore proceedings which had already been commenced.[1]

Multiplex Constructions LLC (“Multiplex”), a multinational construction company, and Elemec Electromechanical Contracting LLC (“Elemec”), a Dubai-based contractor, entered into a contract in 2015 which contained an arbitration agreement providing for a DIFC seat and the application of the DIFC-LCIA arbitration rules.

Faced with parallel proceedings, Multiplex applied to the DIFC courts (as the appropriate supervisory courts) for a ruling on the binding nature of the arbitration agreement and an anti-suit injunction which would (a) discontinue the onshore proceedings, and (b) prevent Elemec from taking any further steps in the Dubai courts.

Over the course of three hearings, Justice Al Sawalehi considered a number of issues often seen in proceedings of this nature in the United Arab Emirates, namely:

The DIFC Court considered the judgment in the 2016 case of Brookfield Multiplex Construction LLC v DIFC Investments, in which Justice Sir Jeremy Cooke held that:

“If the seat of the Arbitration is DIFC however, the position is different, because the primary responsibility for the enforcement of the arbitration agreement would lie on the courts of the seat, if relief was sought. This court would then be concerned, first to protect its own exclusive jurisdiction under the Judicial authority law and, secondly, as the court of the seat, to protect the agreement of the parties to refer their disputes to the determination of arbitrators, if there was some infringement of the parties right to arbitrate their dispute.”[2]

Justice Al Sawalehi confirmed the validity of the arbitration agreement and granted the anti-suit injunction, which requires Elemec to discontinue the onshore proceedings and prevents Elemec from taking any further steps in the Dubai courts. It is important to note that the order was supported by a penal notice, with the result that Elemec could face criminal liability if it does not comply with the terms of the order (which may include fines and/or imprisonment).[3]

In the Brookfield case (see our previous blog post on this case here) the DIFC Court confirmed that it had  jurisdiction, in principle, to grant an anti-suit injunction. However, Justice Sir Jeremy Cooke ultimately held that DIFC Investment’s application to the Dubai courts was not a breach of the relevant arbitration agreement and as such there was no basis for an anti-suit injunction to be granted.

The judgment is a clear indication that the DIFC courts are willing to exercise their supervisory authority over and in support of DIFC-seated arbitrations. This decision may curtail a tactic commonly seen recently in Dubai whereby a party commences litigation proceedings in the Dubai courts in spite of a dispute resolution clause which provides for a different forum. The relationship between the DIFC and the Dubai Courts has been under the microscope in recent years, particularly since the establishment of the Joint Judicial Committee (or “Judicial Tribunal”) in 2016 to resolve conflicts of jurisdiction between the onshore Dubai and offshore DIFC courts and to regulate the use of the DIFC as a “conduit” jurisdiction for the enforcement of arbitral awards onshore.[4] The ruling should provide comfort to parties with arbitration agreements which provide for a DIFC seat: such parties should now have greater confidence that attempts to undermine an arbitration agreement by initiating litigation proceedings onshore will no longer be tolerated by the courts of the seat.

Nevertheless, it remains to be seen how the onshore courts will react to the DIFC Court flexing its jurisdictional muscles in such a way. The judgment may soon come before the Dubai courts, given that in order to enforce the DIFC court judgment onshore, Multiplex would be required to make an application to the enforcement judge in the Dubai courts (which must be accompanied by an execution letter from the DIFC Court and a legal translation of the judgment into Arabic). If the procedural requirements are satisfied,[5] The Judicial Authority Law requires that the judgment must be executed without the onshore judge reconsidering the merits of the case.

It will also be interesting to see how the Courts of the Abu Dhabi Global Market (ADGM) (a free zone in Abu Dhabi which is analogous to the DIFC in Dubai) approach a similar issue should this arise in the future, particularly in light of recent changes to its Founding Law (Abu Dhabi Law No. 4 of 2013). 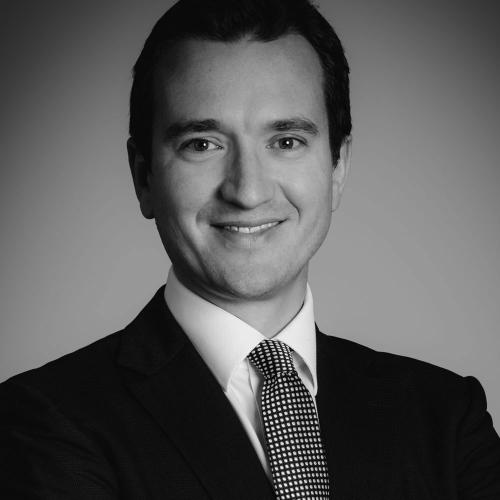 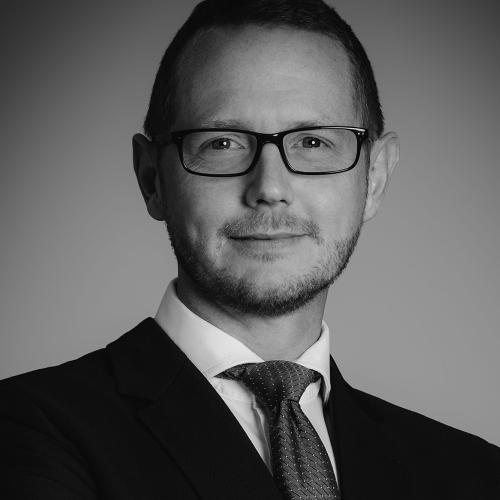 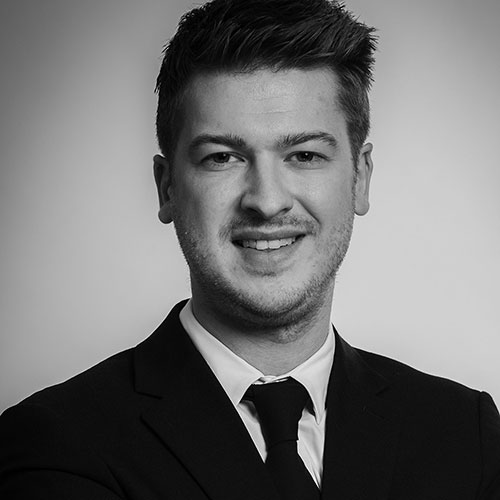 [1]       Law No. (16) of 2011 (the Judicial Authority Law) provides an established regime under which the “on-shore” Dubai courts and the DIFC courts recognise the judgments of the other.

[3]       Whilst the DIFC courts lack criminal jurisdiction, they can refer a breach of a DIFC Court Order to the Dubai Public Prosecutor to take action “onshore” against the party in breach.