In this judgment, Justice Henry concluded that a contract between two Australian entities that contained an arbitration agreement was referrable to arbitration under the Commercial Arbitration Act 2013 (Qld) (CA Act). Consequently, the proceeding was stayed pending the outcome of the arbitration.

The applicant, Civil Mining & Construction Pty Ltd (CMC), was the principal contractor for a government roadworks construction project. CMC sub-contracted the respondent, Cheshire Contractors Pty Ltd (Cheshire), to assist with civil engineering on the project (Contract). A dispute arose regarding whether the parties had agreed to depart from the terms of the Contract, such that CMC would make payment to Cheshire for work not contemplated under the subcontract works.

A mediation of the dispute, commenced by Cheshire, was unsuccessful. Cheshire did not refer the dispute to arbitration and instead commenced proceedings in the Supreme Court of Queensland. CMC subsequently filed an application for the proceeding to be stayed and referred to arbitration.

Justice Henry’s decision focussed on whether the arbitration agreement fulfilled specific conditions under ss 7 and 8 of the CA Act and therefore obliged the dispute to be referred to arbitration (equivalent sections exist in international and domestic arbitration legislation throughout Australian jurisdictions).

The issues considered by the judge are broad and likely applicable to the interpretation of both domestic and international arbitration agreements in Australia.

The key issues before Justice Henry were:

Generally, challenges to the scope of an arbitration agreement tend to focus on whether the terms of the agreement are wide enough to cover the subject of the dispute – for example, in wording such as “arising out of or related to this agreement”. In IBM Australia Ltd v National Distribution Services Pty Ltd (1991) 22 NSWLR 466, for example, the New South Wales Court of Appeal concluded this language indicated an intention for equitable and statutory claims related to the agreement to also be the subject of the arbitration clause.

Unusually, in this case, Cheshire contended that the arbitration agreement failed to qualify or define the “disputes or differences” to which it referred and therefore did not identify a “defined legal relationship”. In other words, the scope of the arbitration agreement was too broad – could it apply to any dispute or difference that could ever arise between these parties under any circumstances whatsoever?

After tracing through a history of relevant English, Australian and New Zealand cases, Justice Henry confirmed that the scope of an arbitration agreement should be construed broadly and informed by the context of the contract as a whole – the very fact that the clause was part of the Contract meant that it should be interpreted to mean disputes or differences relating to the defined legal relationship created by the Contract. Only in exceptional circumstances, for instance where there was no executed agreement between the parties and a lack of intention to be bound, could an arbitration agreement be too vague or uncertain to be enforced.

Claims outside the Contract?

A further point raised by Cheshire was that the substance of its claims against CMC – estoppel by convention, and also a claim for damages under ss 236 and 237 of the Australian Consumer Law to remedy CMC’s unconscionable conduct – were rights it was pursuing outside of the Contract.

Justice Henry observed that, “… a dispute pursuing rights said to arise outside a contract should nonetheless be regarded as arising out of or closely connected with the contract where the dispute turns upon the strict operation of the terms of the contract.” His Honour concluded that there was nothing in the arbitration agreement that suggested it should be read down as applying only to amounts payable under the Contract, as distinct from any amounts otherwise payable by law. This conclusion was distinguished from the scope of arbitration agreements that by their terms are narrowed only to disputes concerning money payable “under the agreement” where Australian courts have held that extra-contractual claims were not referrable to arbitration.

The decision is a useful reminder of the pro-arbitration stance adopted by Australian courts and should be welcomed by practitioners and commercial parties alike. It also serves to highlight the importance of carefully drafted arbitration agreements that capture the intended scope, including the following principles: 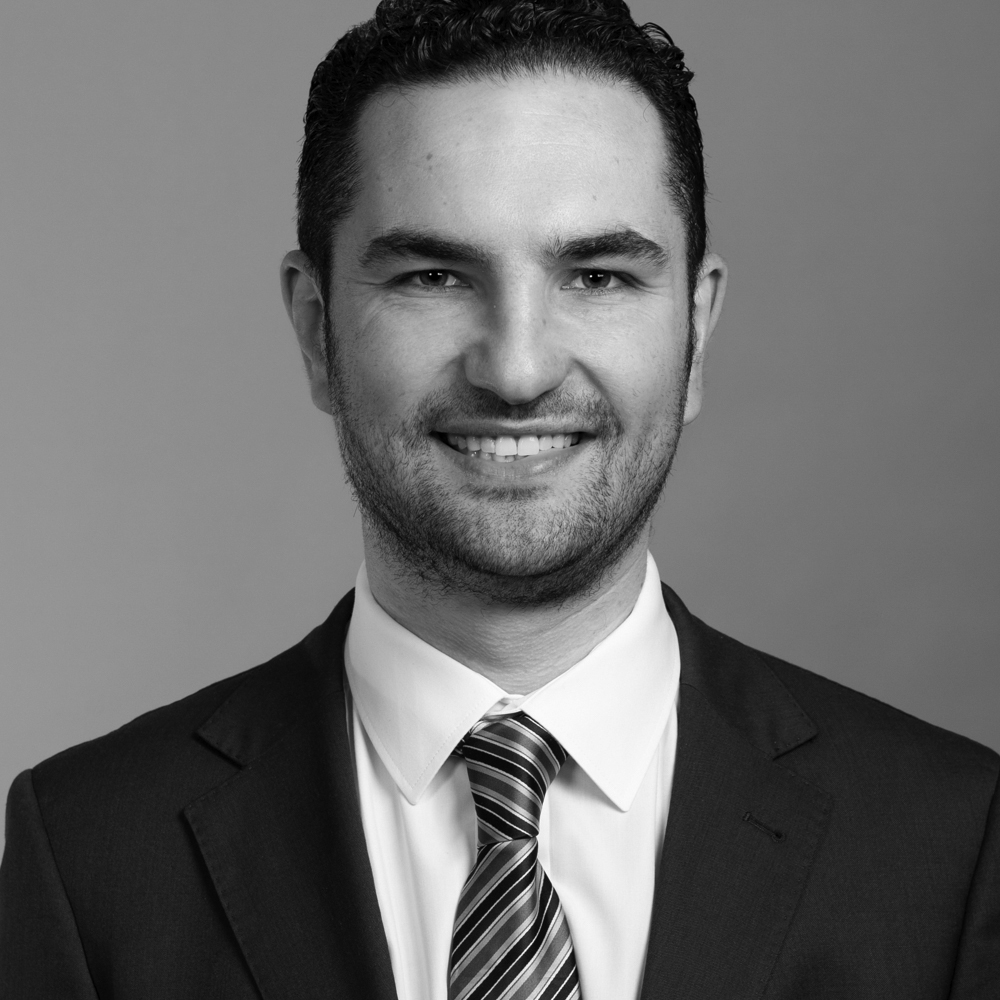 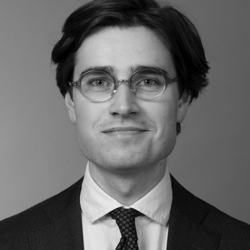