The majority of companies doing business in Russia, or with existing contractual ties in the country, are aware of sanctions-related amendments to the Russian Arbitrazh Procedure Code, which have been in force since June 2020 (discussed here). Businesses monitoring the situation will know that there had been no consensus among the Russian courts as to what “obstacles” would be sufficient to render the dispute resolution clause in the contract unenforceable and enable the Russian courts to accept jurisdiction to consider the dispute. It now appears that the introduction of sanctions in itself is sufficient to trigger the amendments: no further evidence of “obstacles” is required.

Prior to the Supreme Court’s judgment that had been only few decisions where the sanctions-related amendments were at issue. Nevertheless, household names such as Google have had first-hand experience of the law. For example, in JSC Tsargrad Media v Google (case No. А40-155367/2020) the Moscow City Arbitrazh Court agreed to hear the claim on the merits despite an exclusive English jurisdiction clause.

JSC Uraltransmash v PESA (cases No. А60-62910/2018 and А60-36897/2020) concerned a tramway cars supply agreement entered into between a Russian purchaser JSC Uraltransmash (“UTM“) and a Polish supplier Pojazdy Szynowe PESA Bydgoszcz Spylka Akcyjna (“PESA“). The supply agreement contained a Stockholm Chamber of Commerce (SCC) arbitration clause on the basis of which PESA commenced arbitration proceedings against UTM in the SCC. UTM and its parent company JSC Uralvagonzavod (“UVZ“) retaliated by claiming in the Arbitrazh Court of Sverdlovsk Region that due to “obstacles to access to justice” caused by the EU and US sanctions applicable to both UTM and UVZ the arbitration clause was unenforceable and therefore Russian state courts had exclusive jurisdiction to consider the dispute. They had also requested an anti-suit injunction to prevent the continuation of the arbitration.

The lower courts had dismissed the claim. Their decisions were based on the premise that the introduction of the EU or the US sanctions alone was not sufficient to justify the application of the sanctions-related amendments. They had also examined the evidence provided, concluding that in practice the sanctions in question did not create any obstacles to access to justice.  Indeed, UTM had been actively involved in the SCC arbitration for more than two years.

However, on 21 September 2021, the Deputy Chairman of the Supreme Court referred the appeals brought by UTM and UVZ to consideration of the Judicial Panel of the Supreme Court. The Deputy Chairman noted that sanctions introduced against a person give rise to doubts as to whether it would be subject to a fair trial in the jurisdiction where such sanctions were introduced. The Deputy concluded that the mere fact that sanctions were introduced was sufficient to conclude that access to justice was restricted, and no further evidence was required to prove the existence of obstacles to access justice. The Supreme Court agreed with the Deputy Chairman’s construction of the sanctions-related amendments. However, it also dismissed the appeals of UTM and UVZ, on the basis that the SCC arbitration between the parties had come to an end.

In addition to conclusions of the Supreme Court, on 25 November 2021 a draft law On Amendments to the Russian Arbitrazh Procedure Code (“Draft Law“) was presented to the State Duma of the Russian Federation. The Draft Law extends the scope of the sanctions-related amendments. In particular, it is proposed that the Russian courts should have exclusive jurisdiction over disputes against Russian or foreign persons which: (1) directly or indirectly (including through its affiliated and/or controlling persons) contributed to the adoption of sanctions, including by providing financial or other assistance to the spearheads of the relevant sanctions measures and/or (2) received unreasonable preferences and/or unreasonable benefits from sanctions, both in Russia and abroad, and/or (3) failed to perform, or improperly performed its obligations due to sanctions.

In view of the Supreme Court’s decision and the Draft Law (which may or may not become a law), it may be prudent for businesses with links to Russia to start considering how best to address the increased risk that any dispute they might have in the future with a person that becomes subject to sanctions (or an entity controlled by such a person) would be heard by a Russian court. Whether – in addition to monitoring sanctions legislation – contracts should be terminated or re-negotiated to address the risk (for instance, by changing the seat of arbitration to Russia and thus avoiding the application of the amendments or supplementing contracts with the relevant indemnity provisions) will depend on the circumstances. These and other issues need to be considered, in order to prevent any potentially harmful consequences for the business. 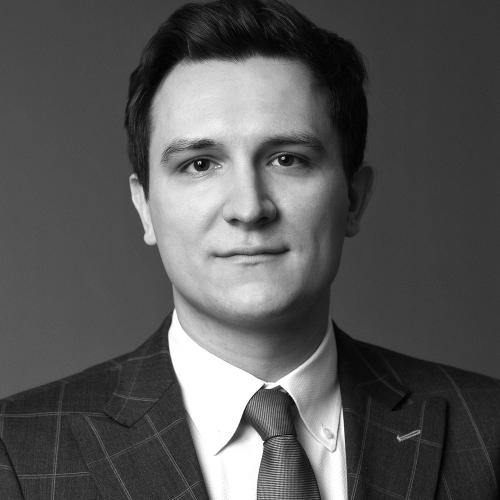 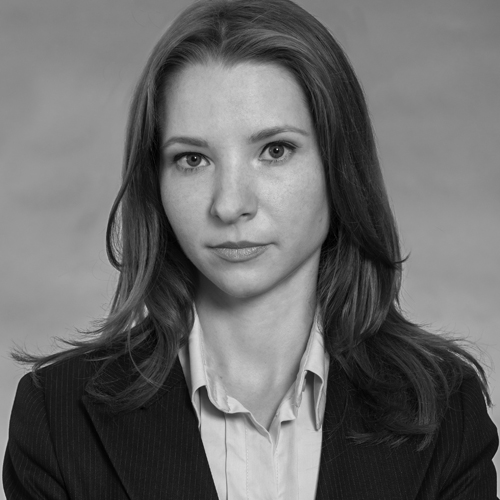 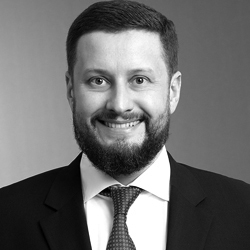 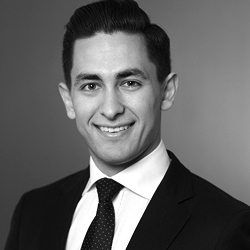