In a recent decision, the Supreme Court of New South Wales held that ongoing arbitral proceedings did not prevent a party from calling upon a guarantee in relation to the primary contract. The key takeaways are as follows:

Daewoo Shipbuilding & Marine Engineering Co Ltd v INPEX Operations Australia Pty Ltd [2022] NSWSC 1125 (Daewoo v INPEX) concerned the sole issue of whether an interim injunction, which prevented INPEX from calling upon a US$328,510,832 bank guarantee, should be extended pending the arbitral tribunal’s determination of the parties’ rights and obligations in respect of the guarantee. In March 2012, Daewoo and INPEX entered into an agreement whereby Daewoo agreed to construct, and deliver to the Ichthys gas field, a floating production storage and offloading (FPSO) facility (Contract). The Contract relevantly provided, amongst other things, a detailed provision regarding Daewoo’s obligation to provide a bank guarantee, and the circumstances in which INPEX was entitled to have recourse to the bank guarantee. As to demands, the clause provided as follows:

(a)   Company may have recourse to the Bank Guarantee(s) at any time in order to recover any amounts that are payable by Contractor to Company on demand.

(b)   Other than in case of an application drafted and signed by senior counsel for an injunction grounded on an allegation of fraudulent attempt to be paid under a Bank Guarantee, Contractor waives any right that it may have to obtain an injunction or any other remedy or right against any party in respect of Company having recourse to the Bank Guarantee.

In April 2012, a bank guarantee was issued by a Korean bank (Guarantee). On 29 July 2022, in accordance with the dispute resolution process under the (amended) Contract, INPEX issued a Request for Arbitration to the Secretariat of the International Court of Arbitration. The compensation sought by INPEX before the tribunal exceeded the amount of the Guarantee. On 1 August 2022, Daewoo applied to the NSW Supreme Court, on an ex parte basis, seeking urgent interlocutory relief restraining INPEX from calling on the Guarantee. An interim injunction was granted, restraining INPEX until 4pm on 3 August 2022 (which was subsequently extended until 4pm on 18 August 2022).

On 9 August 2022, Daewoo filed a motion seeking an order pursuant to section 7(2) of the IA Act that the Cross-Summons be stayed, and the parties be referred to arbitration.

Upon hearing the applications, the Court decided to discharge the interim injunction which had restrained INPEX from making a call on the Guarantee. In making its decision, the Court noted its power to hear interim matters brought before it, as compatible with the parties’ wishes to have their disputes determined by arbitration, as confirmed by Articles 9 and 17J of the Model Law. This compatibility was reflected in the arbitration agreement included in the Contract, by permitting applications to a court for ‘urgent relief’.

Referring specifically to article 17J of the Model Law, the Court emphasised that the determination of interim measures (and thus interlocutory injunctions) is to be conducted ‘in accordance with its own procedures’, meaning that to uphold Daewoo’s interim injunction, Daewoo would be required to satisfy the Court that:

Before addressing Daewoo’s interim injunction, the Court identified the principles relevant to undertaking the first limb of its analysis, observing that:

The Court went on to review several provisions of the Contract, and considered whether (among other things):

The Court acknowledged that Daewoo’s contentions were indeed arguable, but ultimately found that Daewoo did not have a sufficiently strong prima facie case to warrant the interim injunction.

Finally, the Court considered the balance of convenience, having regard to:

Despite acknowledging that ‘[w]hen agreeing to give a bank guarantee a decade ago, Daewoo could not have foreseen a global pandemic, let alone both a pandemic and a war’, the Court was not satisfied that the balance of convenience favoured the extension of the interlocutory injunction. In this regard, the Court observed that ‘INPEX did not agree to take on a risk that it would lose its right to call on the bank guarantee during periods of dispute nor take on further risks associated with Daewoo’s financial difficulties or potential insolvency.’

The decision in Daewoo v INPEX solidifies the position in Australia that a guarantee can be called, and retained, by the party entitled to call upon it, while the parties await the final resolution of their dispute(s) by an arbitral tribunal. Parties considering calling upon a guarantee should carefully review the provisions of the relevant contract, to ensure that there is a sufficiently strong basis for calling upon a guarantee.  The need for caution in this regard is underscored by the depth of the Court’s contractual analysis in Daewoo v INPEX, indicating that a party’s ability to retain the guarantee pending a final outcome will largely turn on the relevant provision of the contract in question. The Court’s decision in Daewoo v INPEX may also be of interest to parties whose projects are based in Western Australia and fall within the definition of a ‘construction contract’ under the Building and Construction (Security of Payment) Act 2021 (WA). Under the amended legislation, for contracts entered into on or after 1 August 2022, a party is required to provide notice of their intention to call a guarantee 5 business days prior to having recourse to the guarantee. 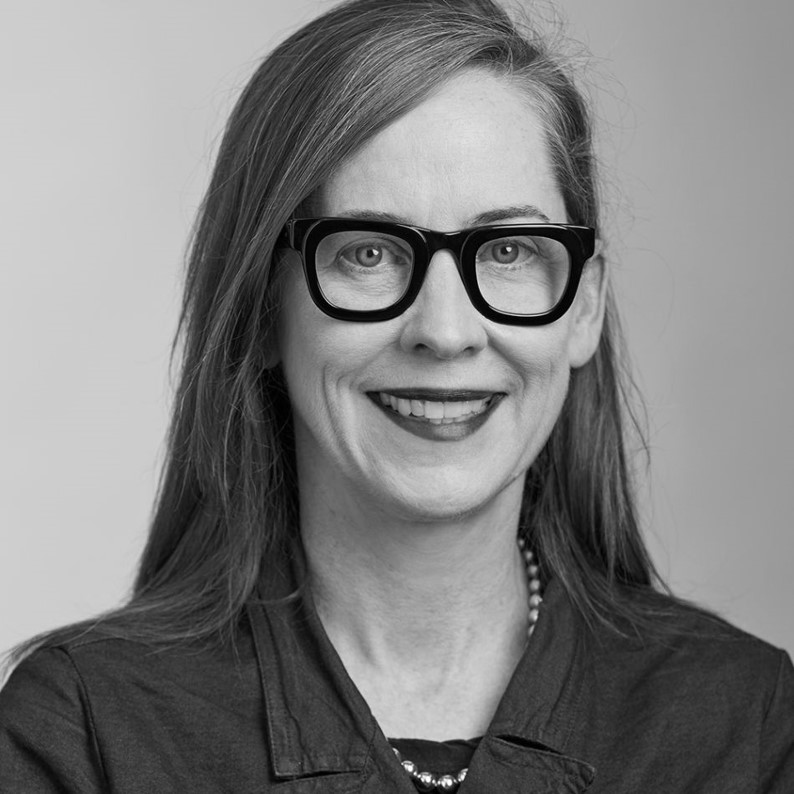 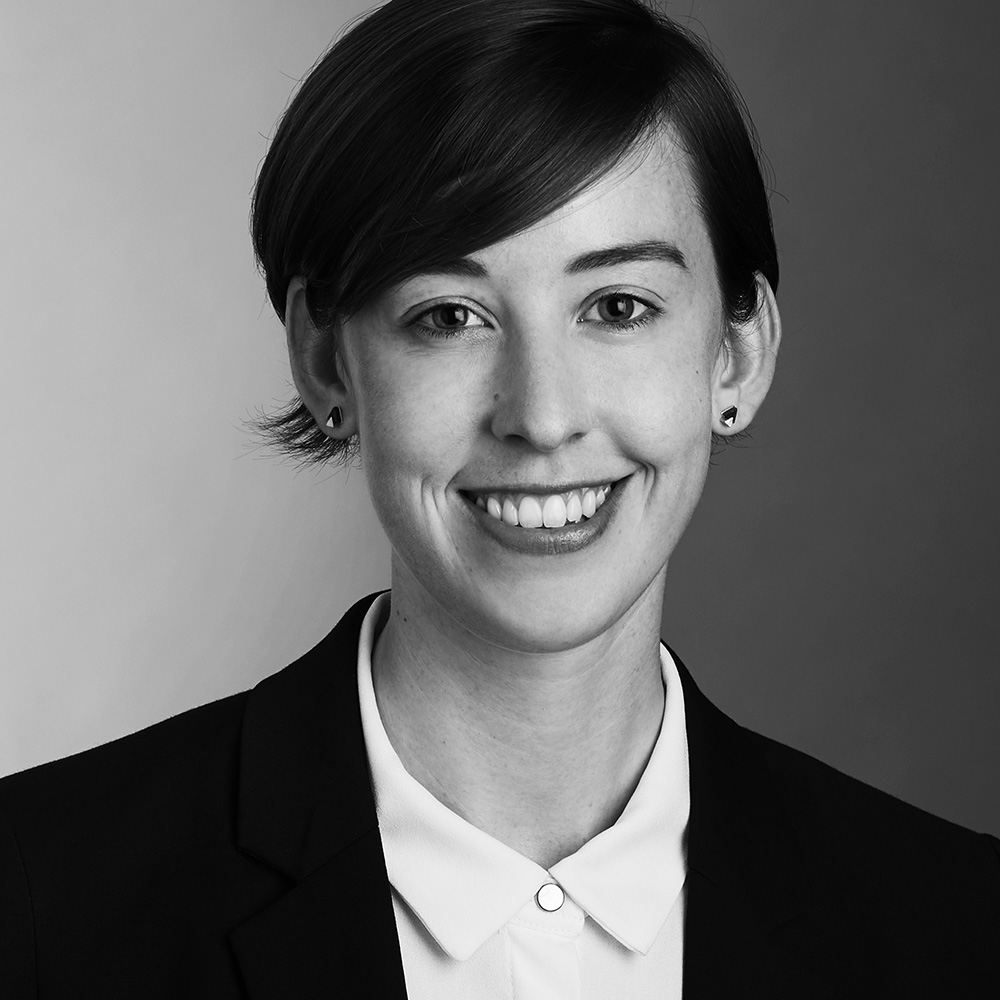 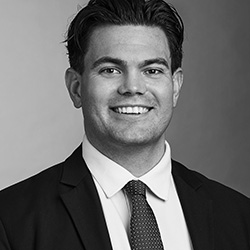