We are very proud to announce that Seoul-based partner Mike McClure has been appointed King’s Counsel (KC) in England and Wales.

Home-grown talent, Mike McClure joined Herbert Smith’s international arbitration group in London on qualification. He has also spent time in Herbert Smith Freehills’ offices in Dubai, Hong Kong and Moscow before his current role as head of dispute resolution in Korea and also head of the Seoul office.

“This is a tremendous achievement and testament to Mike’s outstanding skills as an advocate. It reflects his legal excellence and the high esteem in which he is held by his peers, colleagues and clients. We are very proud of him” says Simon Chapman KC.

The prestigious appointment of KC is made on the advice of the UK Lord Chancellor, following consideration by an independent King’s Counsel Selection Panel. The appointment is given to distinguished practitioners based on merit, and in recognition of their professional ability, reputation and integrity. Mike is the only solicitor-advocate named on the 2022 list of King’s Counsel in England and Wales. 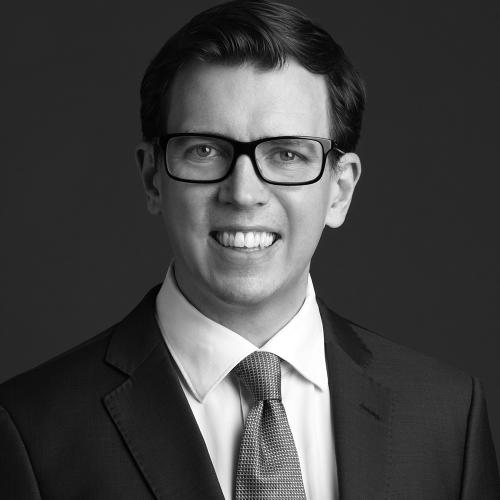