A ROUND UP OF COMMERCIAL ARBITRATION IN 2022: KEY DEVELOPMENTS YOU SHOULD KNOW

In Tenke Fungurume Mining S.A. v Katanga Contracting Services S.A.S, [2021] EWHC 3301 (Comm), the Commercial Court considered a challenge to an arbitral award under s68 of the Arbitration Act on the grounds that the tribunal’s award of the successful party’s costs of third party funding constituted a serious irregularity. The Court refused the challenge, finding that the tribunal had not exceeded their powers or wrongly exercised their discretion in awarding third party funding costs. The case provides some clarity on whether an award of third party funding costs in arbitration constitutes a serious irregularity under the Act. However, it is important to note that the English court was not asked to rule on whether such fees are recoverable in arbitration as a matter of English law: i.e. whether it should be open to an arbitral tribunal to award third party funding costs in the first place. Given that there is no recovery of third party funding costs in English litigation, it leaves a difference in recovery between litigation and arbitration and raises the question as to whether this should be permitted. This is only likely to be addressed by the English courts in the rare (and perhaps unlikely) event that a party raises this point in a challenge or question of English law under s69 or s45 of the Act.

The issues of Tenke are particularly relevant given the recent EU proposal for the regulation of third party funding. In October, the European Parliament proposed a Directive to regulate commercial third party funding in the EU. The Directive intends to establish a legislative framework to safeguard claimants and monitor the activities of litigation funders in the interests of access to justice. This includes ensuring funders have sufficient financial resources to meet possible funding liabilities. Whilst at present the proposal appears to only apply to EU-seated arbitrations, it nonetheless highlights the growing interest in the regulation of third party funding.

For more information, please see these links to our Tenke blog, our blog on the EU draft directive and the EU’s draft proposal.

The English courts handed down two decisions relating to the arbitrability of consumer disputes in the context of e-commerce and digital assets.

The first was Soleymani v Nifty Gateway LLC (The Competition and Markets Authority intervening) [2022] EWCA Civ 1297, which concerned an application for a declaration that an arbitration clause in the terms and conditions of an online auction platform was unfair and invalid. The Court of Appeal refused to stay English Court proceedings commenced by the consumer, holding that the claimant’s domestic consumer rights were a powerful factor in refusing the stay. The Court has directed a trial on the question of whether the arbitration agreement is valid.

As cryptocurrency disputes are on the rise, it will be interesting to see how these two cases develop next year and whether the English Court weighs in with some more concrete guidance concerning the interaction of UK consumer legislation with the international arbitration regime.

In late September, the Law Commission published its first consultation paper relating to its review of the English Arbitration Act 1996 (the Act). The stated aim of the review is to maintain the attractiveness of England and Wales as a world-leading seat of arbitration. The consultation paper covered a range of issues posed by the Act including the potential codification of confidentiality, the creation of an express duty of independence for arbitrators, whether s44 applies to third parties, and the proposed shift from rehearing to appeal under s67. The Law Commission’s formal recommendations are expected to be announced in mid-2023. While we do not expect the arbitral landscape in England and Wales to see significant change, there is likely to be some fine-tuning as a result.

Read our blog on the Law Commission’s consultation paper here.

In C v D [2022] HKCA 729, the Hong Kong Court of Appeal gave an important judgment on the role of escalation clauses in disputes. The Court of Appeal held that disputes concerning escalation clauses should be resolved by the arbitrators chosen by the parties, rather than by the courts. Furthermore, findings of arbitrators on these issues should be final, binding and cannot be used as a basis to challenge the award, save for in exceptional circumstances. C v D reflects a growing trend to minimise judicial interference in the arbitral process by categorising disputes regarding pre-conditions to arbitration as matters of admissibility rather than jurisdiction. Furthermore, the case evidences the clear pro-arbitration stance of the Hong Kong courts, which should continue to carry significant weight in international case law, particularly for UNCITRAL Model Law jurisdictions.

In DHL v Gemini [2022] EWCA 1555, the Court of Appeal considered whether an arbitration agreement was binding on the parties in circumstances where a pre-condition to the effectiveness of the contract had not been satisfied. The Court drew a distinction between disputes concerning (i) “contract formation” and (ii) “contract validity”, before concluding that this case concerned “contract formation” and that there was no valid arbitration agreement. Accordingly, the High Court was right to set aside the award for lack of jurisdiction. DHL v Gemini provides useful guidance on disputes about the validity of the underlying contract where that contract contains an arbitration clause. Moreover, the Court clarified that, as a matter of English law, where it is found that the parties have not entered into a binding agreement in the first place, the arbitration agreement will generally not be binding either. In the light of this judgment, parties negotiating term sheets that are “subject to contract” should be advised that their arbitration clause may not be binding unless the parties specifically agree to be bound by the arbitration clause prior to entry into the main contract.

On June 13, 2022, the U.S. Supreme Court unanimously ruled in ZF Automotive US, Inc. v. Luxshare, Ltd., 21-401, 2022 WL 2111355 (U.S. June 13, 2022) that U.S. discovery cannot be ordered under 28 USC § 1782 in aid of international commercial arbitration and investor-state arbitration. This landmark ruling closed off a powerful statutory tool to obtain information supporting foreign proceedings but also resolved considerable uncertainty in international disputes. Before this ruling, there was conflicting case law about whether US District Court judges had broad discretion to permit foreign parties to obtain discovery in the US in support of foreign arbitration. The Supreme Court has now clarified this issue after consolidating two cases in which parties sought assistance from US courts to order discovery.

The ruling is a game-changer for the gathering of evidence for arbitrations with a US nexus, making it harder for foreign parties to secure potentially crucial material supporting international proceedings. Although the US courts can still provide some degree of assistance in proof-gathering in arbitrations governed by the Federal Arbitration Act, it marks the end of the debate on Section 1782, clarifying that the provision does not apply to international commercial or investment treaty arbitration.

For more information, please see our blogpost on this case here.

Practically speaking, this case serves as a useful reminder for parties drafting arbitration clauses that they should include an express governing law provision in their arbitration clause in order to (i) save the time and expense that can be incurred in this type of procedural dispute, and (ii) ensure that their award is binding and enforceable at both the seat and place of enforcement.

For more information, please see our blog on the English Supreme Court judgment here. The French judgment can be found here. 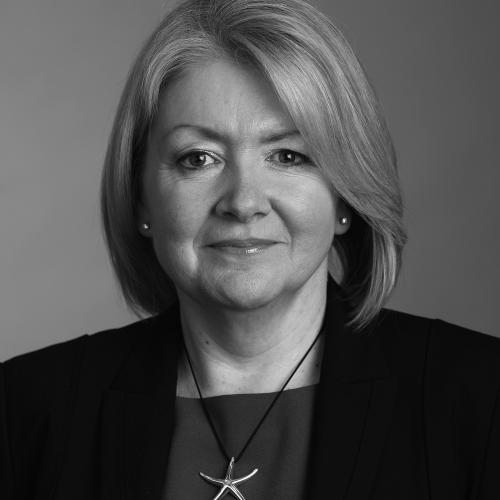 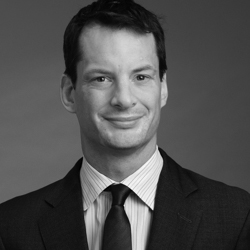 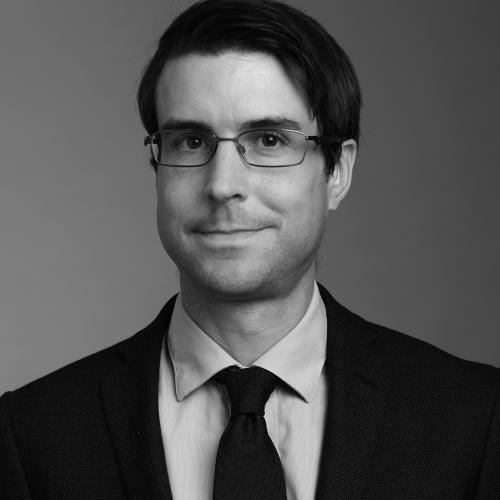