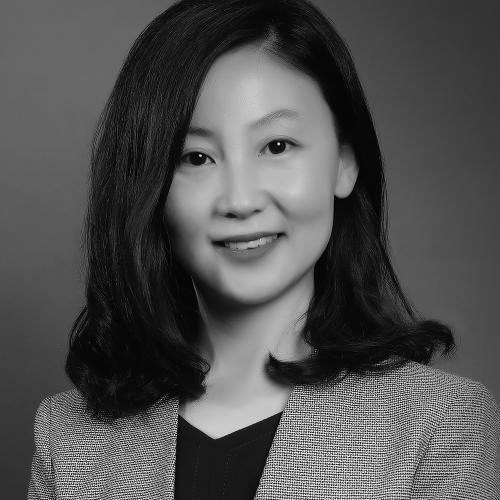 In BNA v BNB and Anor [2019] SGCA 84, the Singapore Court of Appeal (the “COA“) confirmed that the phrase “arbitration in Shanghai” meant that Shanghai was the seat of arbitration, reversing the position taken by the arbitral tribunal and the High Court. The COA made this finding notwithstanding the fact that the arbitration agreement would, according to BNA, be invalid under PRC law.  This decision highlights that while the Singapore courts maintain a pro-arbitration approach in principle, the Singapore courts will not give effect to parties’ intention to arbitrate at all costs.

In 2012, BNA entered into an agreement with BNB (the “Contract“). Subsequently in 2013, the rights and obligations of BNB under the agreement were fully transferred to BNC by an addendum to the Contract.

14.1 This Agreement shall be governed by the laws of the People’s Republic of China.

14.2 With respect to any and all disputes arising out of or relating to this Agreement, the parties shall initially attempt in good faith to resolve all disputes amicably between themselves. If such negotiations fail, it is agreed by both parties that such disputes shall be finally submitted to the Singapore International Arbitration Centre (SIAC) for arbitration in Shanghai, which will be conducted in accordance with its Arbitration Rules. The arbitration award shall be final and binding on both parties. (emphasis added)(the “Arbitration Agreement“)

In 2016, BNB and BNC filed a notice of arbitration.  BNA challenged the jurisdiction of the Tribunal.  BNA’s success in the jurisdictional phase hinged on whether the proper law of the Arbitration Agreement was Singapore law or PRC law.  If PRC law was the proper law, it would invalidate the arbitration agreement as PRC law does not permit a foreign arbitral institution such as the SIAC to administer a PRC-seated arbitration or a purely domestic PRC related dispute.

In a decision dated 27 December 2019, the COA reversed the decision of the High Court. In so doing, the COA found that the seat of the arbitration was Shanghai, and that the arbitration agreement was governed by PRC law. The COA confirmed that the approach set out in BCY v BCZ [2017] 2 SLR 357 (“BCY“) (which is consistent with the English position per Sulamérica Cia Nacional de Seguros SA and others v Enesa Engelharia SA and others [2013] 1 WLR 102) must be applied.  BCY provides the appropriate choice-of-law framework under Singapore law.

The COA applied the three-step test from BCY as follows:

First limb: Did the parties expressly choose the proper law of the Arbitration Agreement?

Second limb: Did the parties make an implied choice of the proper law governing the Arbitration Agreement?

Given the finding on the first limb, the starting point for the COA was that there is a presumption that the law otherwise governing the Contract should also apply to the Arbitration Agreement.  In this case, PRC law was the governing law of the Contract.  The COA emphasised that this starting point can be displaced.  The HC had held that it was displaced.  In doing so, the HC emphasised that Rule 18.1 of the Arbitration Rules of the Singapore International Arbitration Centre 2013 (the “SIAC Rules“), which provided:

The parties may agree on the seat of arbitration.  Failing such agreement, the seat of the arbitration shall be Singapore, unless the Tribunal determines, having regard to all of the circumstances of the case, that another seat is appropriate.

However, the COA found that Rule 18.1 could only apply if the parties had not agreed on the seat.   In the instant case, the Arbitration Agreement provided for “arbitration in Shanghai“.  The COA cited a number of authorities which support the proposition that this wording means that the parties chose Shanghai to be the seat and not, as the HC and the Tribunal found, merely as the venue of the arbitration.

The COA acknowledged that the natural reading of “arbitration in Shanghai” (i.e. meaning Shanghai as the seat) could be displaced by “contrary indicia“.   The Respondent argued that it should be displaced because the “background contextual material, including the earlier drafts of the [Contract], and the email correspondence between the parties, would show that the parties intended for their arbitration to be seated in a neutral forum which, in this case, could not be the PRC, and must instead be Singapore.”

Since there were no contrary indicia to displace the natural meaning of “arbitration in Shanghai“, the COA therefore concluded that the parties had chosen Shanghai as the seat. The COA therefore held that there was no basis to rebut the starting position that PRC law applied to the Arbitration Agreement.

Third limb: What is the system of law with the closest and most real connection with the arbitration agreement?

The COA found that the arbitration was seated in Shanghai and that PRC law governed the arbitration agreement.  In these circumstances, the COA did not consider it was able to then go on to determine whether the Tribunal had jurisdiction, as the Singapore courts did not properly have supervisory jurisdiction given that the seat was in the PRC.  The COA did not, therefore, make any finding as to whether or not the Arbitration Agreement would be invalid under PRC law.  As the COA stated: “it is for the parties to decide what further actions they wish to take“.

The COA’s decision provides a welcome confirmation that the Singapore courts will not uphold the validity of an arbitration clause at all costs.  The case also highlights some important takeaways:

Herbert Smith Freehills is pleased to have advised the Appellant in this dispute, as counsel in the arbitration and as instructing solicitors to Singapore counsel TSMP Law Corporation in the Singapore court proceedings.  The Herbert Smith Freehills team has been led by Brenda Horrigan (Partner, Sydney) and Dan Waldek (of Counsel, Singapore) and supported by Weina Ye (Senior Associate, Shanghai) and Mitch Dearness (Associate, Singapore). 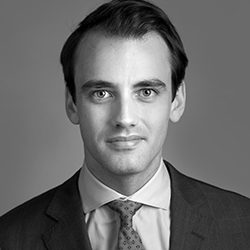