In an appellate judgment, the Full Court of the Federal Court of Australia has ruled that a foreign arbitral award is not enforceable because the arbitral tribunal was not constituted strictly in accordance with the parties’ arbitration agreement. Notably, the decision also considers the courts’ discretion to enforce an award even where a party establishes a ground for non-enforcement, an issue on which there was previously “no authoritative statement in Australia”.

The Full Court allowed an appeal from its first instance decision that enforced a foreign award pursuant to the International Arbitration Act 1974 (Cth).

END_OF_DOCUMENT_TOKEN_TO_BE_REPLACED

A recent case of the Federal Court of Australia affirms the Australian courts’ pro-enforcement approach to foreign arbitral awards under the regime of the Convention on the Recognition and Enforcement of Foreign Arbitral Awards (the New York Convention).

END_OF_DOCUMENT_TOKEN_TO_BE_REPLACED

The Australian judiciary has again proven that Australia is a pro-arbitration destination, by recognising and enforcing an award and decision rendered under the rules of the International Centre for Settlement of Investment Disputes (ICSID). In Lahoud v The Democratic Republic of Congo [2017] FCA 982 (Lahoud), the Federal Court of Australia highlights that applicants can be confident that a foreign arbitral award will be recognised and enforced in Australia – even if it is against a foreign state.

On 25 July 2017, Justice Gleeson of the Federal Court of Australia granted leave to the applicants in Lahoud to have the decisions of two ICSID tribunals recognised and enforced in Australia. The power to do so is enshrined in section 35(4) of the International Arbitration Act 1974 (Cth) (the Act). The two decisions in question were the original award and a decision on the request for annulment of the award (see ICSID Case No. ARB/10/4).

The arbitration concerned an organisation operated by the applicants in the Democratic Republic of Congo (DRC), known as “IMPOREX”. The applicants leased their premises from a DRC government body, and sought damages for the alleged expropriation of their business premises and destruction of their property.

Having previously confirmed their jurisdiction to hear the dispute (on 16 February 2012), the arbitral tribunal consisting of three arbitrators delivered their award on 7 February 2014. The tribunal found that the respondent, the DRC, had violated various obligations under the New Investment Code of the DRC. In particular, the tribunal found that the DRC had breached the fair and equitable treatment and expropriation provisions of the New Investment Code. The respondent was ordered to pay the claimants USD$1.7 million in damages plus interest. The tribunal also determined that costs would largely be covered by the respondent.

In the decision of the Federal Court of Australia, Justice Gleeson provided a methodical illustration of the international arbitration framework in force in Australia, and the application of the Convention on the Settlement of Investment Disputes between States and Nationals of Other States (the 1965 Convention on the Settlement of Investment Disputes, now ratified by 153 contracting states) (the Convention). Justice Gleeson explained that the Act aims to encourage the use of arbitration to resolve disputes involving international trade and commerce, to recognise and enforce foreign arbitral awards, and to give effect to the Convention, signed by Australia on 24 March 1975.

Justice Gleeson briefly explored the inclusive nature of the definition of an “award”, contained in section 31(1) of the Act. Her Honour highlighted that an award covers the interpretation, revision and annulment of an award. Owing to its inclusive nature, the ordinary and natural meaning of “award” therefore captured a decision refusing to annul an award. The decision rejecting the request for annulment in this matter was therefore included within the definition of “award”, and could be recognised and enforced.

Justice Gleeson found that all requirements under the Act and the Convention to recognise and enforce an award had been met. Having regard to the objectives of the Act, the benefits and finality of arbitration, Justice Gleeson recognised the two awards and made the orders sought by the applicants. The applicants were granted leave to have the ICSID award and decision recognised and enforced as if they were judgments of the Federal Court of Australia.

The recognition of this ICSID decision and award is a promising decision of the Federal Court of Australia. The decision affirms that Australia is an international arbitration friendly jurisdiction, and that organisations can be certain that arbitral awards properly made, will be effectively recognised and enforced in Australia. 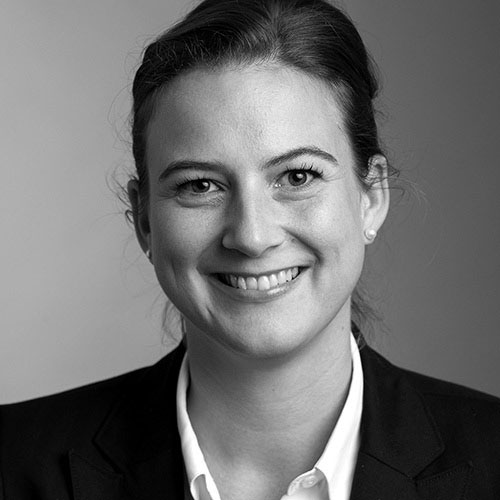 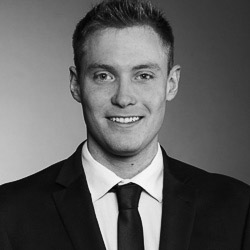 On 19 April 2013, Justice Foster of the Federal Court of Australia handed down judgment in the case of Eopply New Energy Technology Co Ltd v EP Solar Pty Ltd [2013] FCA 356.  The question before his Honour was whether a foreign arbitral award made in China ought to be enforced in Australia against an Australian company in liquidation. The judge allowed Eopply to proceed with its originating motion seeking leave under Australia’s Corporations Act 2001 (Cth) (Corporations Act), and ordered enforcement of the award under the International Arbitration Act 1974 (Cth) (IAA).