On 4 August 2022, the International Centre for Settlement of Investment Disputes (ICSID) released its latest Annual Report for FY2022. We discuss the report in our new blog piece, published on our Public International Law blog here. END_OF_DOCUMENT_TOKEN_TO_BE_REPLACED

The Hong Kong International Arbitration Centre has released an updated report on the average costs and duration of HKIAC arbitral proceedings, following previous reports in 2018 and 2016. The report demonstrates that HKIAC offers parties administered arbitration, as well as expedited and emergency proceedings, that are both efficient and reasonably priced.

Cost and duration are presented by both median and mean values, but the HKIAC comments that “the median value is the more meaningful and robust value, as it minimises the skewing effect of outliers“.

Key takeaways are summarised below: 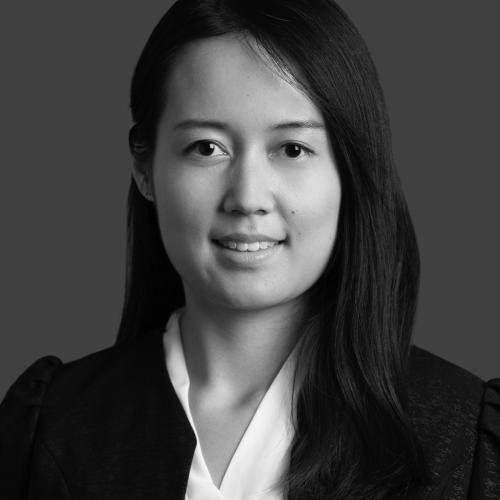