In the recent landmark decision of Re Vanguard Energy Pte Ltd [2015] SGHC 156, the Singapore High Court confirmed that litigation funding may, in the context of insolvency and under the appropriate circumstances, be permitted in Singapore.

This decision is significant insofar as it confirms that a statutory power of sale exists permitting a liquidator to sell a cause of action or its proceeds, against which the doctrine of maintenance and champerty has no application. The court’s obiter comments on the exceptions to these doctrines in the context of third party funding in Singapore litigation more generally are also noteworthy.

Vanguard Energy Pte Ltd (the “Company”) was placed in compulsory liquidation in November 2014. Prior to the winding up, the Company had commenced three actions in the High Court and had also identified certain other potential claims. In light of the Company’s impecuniosity however, the Company’s liquidators (“Liquidators”) were unwilling to proceed with the pending and potential claims (“Claims”) without any indemnity or funding from a third party.

The following key issues arose for the court’s consideration:

The court agreed that the assignment of the Assigned Property, insofar as it represents the proceeds arising from causes of action belonging to the Company, is permitted under section 272(2)(c) of the Act which empowers the Liquidator to ‘sell the immovable and movable property and things in action of the company by … private contract… to any person or company or to sell the same in parcels‘.   In doing so, the court imported the broad definition of ‘property’ set out in the Singapore Bankruptcy Act, which includes “every description of interest, whether present or future or vested or contingent, arising out of or incidental to, property“.

The court then held that an assignment falling within the statutory power of sale under section 272(2)(c) of the Act was “immune” from the doctrine of maintenance and champerty.  Relying on the English decisions in Re Oasis Merchant Services Ltd [1995] BCC 911and Re Movitor Pty Ltd (In Liquidation) (1996) 64 FCR 380, the court decided that so long as an assignment of fruits of litigation falls within the scope of the liquidators’ statutory power of sale, such an assignment must be authorised by the statutory provision notwithstanding the rules as to maintenance and champerty.

The court went on to consider (on an obiter basis) that the Assignment Agreement would not offend the doctrine of maintenance and champerty, even if these were to apply.

Significantly, the court took the view that the traditional exclusions to the doctrine of maintenance and champerty, being whether an assignment is ancillary to a transfer of property or if there is a genuine commercial interest in the assignment ought to be expanded.  Relying on the broader test adopted in England which takes into account countervailing public policies over and above the traditional commercial interest test, the court supported the proposition that an assignment of a bare cause of action (or the fruits of such actions) ought not to be struck down so long as there is no realistic possibility that the administration of justice may suffer as a result of the assignment, taking into account  whether the assignment conflicts with existing policy directed to protecting the purity or due administration of justice, and the policy in favour of ensuring access to justice.

The Assignment Agreement was found to be valid. The purity of justice was found to be protected insofar as the Liquidators retained substantive control of the legal proceedings, and the Assignees not in a position to influence the outcome of the litigation. Further, neither the company nor its creditors would be able to pursue the Claims without funding from the Assignees.  The court also noted that it would not have been fatal even if the Assignees were to be entitled to a share of the Recovery greater than the amount they had put in (this was not the case under the Assignment Agreement), given the risk that litigation funders undertake in participating in such transactions.

The decision is significant insofar as it represents the first occasion in which the Singapore courts have approved a funding arrangement for the benefit of a company in liquidation. Whilst there have been robust calls for litigation funding to be permitted at least in a liquidation scenario, in particular from the insolvency bar and the Law Reform Committee of the Singapore Academy of Law, the courts have until now not had the occasion to make a definitive pronouncement on whether the relevant sections of the Act provide the Liquidator with a statutory power of sale of the cause of action as well as its proceeds.  The decision is therefore welcome news for liquidators looking to pursue valuable claims that may otherwise have remained unfunded. It also brings the Singapore position in line with that under other common law jurisdictions such as England, Australia and Hong Kong.

On a broader level, the court’s obiter observations on the exceptions to the rule against champerty are welcome, and represent a significant shift in the judicial attitudes towards litigation funding.

As recent as 2007, Singapore Court of Appeal reinforced the applicability of champerty and maintenance laws in litigation and arbitration proceedings governed by Singapore law, taking the view that ‘[p]ublic policy is offended by [a champertous] agreement because of its tendency to pervert the due course of justice‘ and is therefore enforceable. The only recognized exception under Singapore law was to demonstrate that the funder had a legitimate interest in the assignment or funding.  Based on the common law authorities applying this test, the exception would in practice apply only to the existing creditors of the company and very limited other classes of persons.

The court’s willingness to uphold funding arrangements even when the legitimate interests test cannot be met, provided that such agreements do not infringe upon the administration of justice, is therefore a significant step forward, and may herald the beginning of a more receptive environment towards third party funders.  The wheels of change are already in place, particularly in the field of international arbitration. In its consultation paper to the 2012 amendments to the Singapore International Arbitration Act (Cap. 143A) for example, the Ministry of Law sought input on whether third party funding would be appropriate in the context of international arbitration.   Third party funding was also the topic of focus at the SIAC Congress held in Singapore on 6 June 2014.

Developments on this front will be keenly watched.

For more information, please contact one of the authors listed below or your usual Herbert Smith Freehills contact. 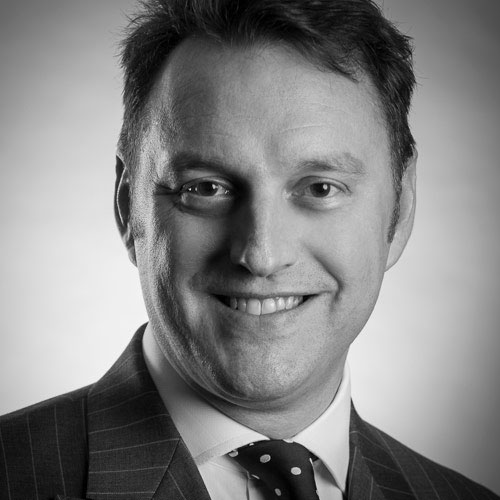 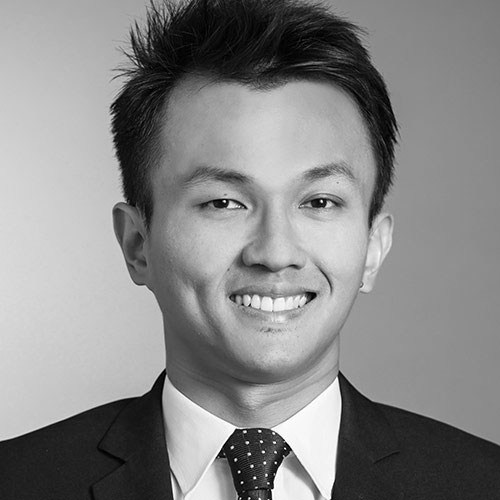