In an e-bulletin published in March 2015, we reported that the South Korean National Assembly passed the “Act on the Prohibition of Illegal Solicitations and the Prevention of Conflicts of Interest of Public Officials”. The Act is also known as the “Kim Young-ran Law”.

Companies operating or investing in South Korea should ensure they undertake a comprehensive review of their compliance policies to address the requirements of the new law.

In July 2016, an appeal to Korea’s Constitutional Court arguing against the inclusion of educators and journalists in the Act failed, with the Court citing public interest as a reason for maintaining their inclusion in the law. The Court noted that educators and journalists should be covered by the law, given the extensive and long-lasting damage that can occur to society if they are involved in any form of corruption.

The Kim Young-ran Law introduces a new strict liability offence prohibiting the provision of a benefit to a public official where the benefit is: valued in excess of 1 million won; or, when aggregated with other benefits from the same source, is in excess of 3 million won over a one year period (the New Offence).

For the first time in Korea, the Kim Young-ran law also introduces the concept of corporate liability for private companies. This will apply where an employee of a company commits the New Offence. As under the UK Bribery Act, proof of a robust compliance system within the company will constitute a defence to the corporate offence. 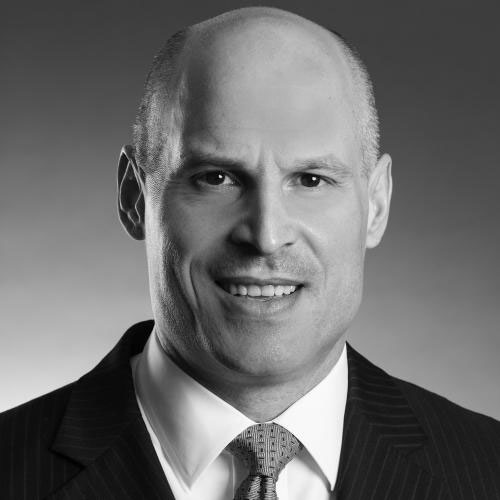 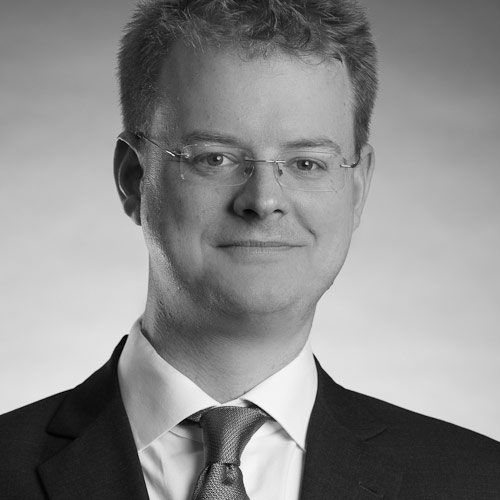