In the 2018 Policy Address on 10 October 2018, the Chief Executive of the HKSAR Carrie Lam announced several key proposals in respect of benefits available to employees under Hong Kong law.

Changes to the mandatory provident fund scheme in Hong Kong

Carrie Lam proposed to abolish by 2024 the much debated offsetting arrangement under the Mandatory Provident Fund Scheme.

Under the current statutory framework, an employer’s liability to make a severance or long service payment can be (in many cases significantly) reduced/offset by the amount of payment which represents the employer’s contributions to the mandatory provident fund scheme. This offset has been criticised from many quarters and its abolition will be greeted with approval from Hong Kong employees.

The Government targets to secure the passage of the enabling legislation by 2022 and will implement the arrangement two years after the amendments have been passed by the Legislative Council. In order to soften the financial burden on micro, small and medium enterprises, the Government will subsidise this new arrangement for a period of 25 years to the tune of HK$29.3 billion.

This move by the Government will enhance retirement protection for Hong Kong employees. Severance pay and long service pay will continue to be calculated at two-thirds of the employees’ monthly wages per year of service, subject to a cap.

Carrie Lam announced that the Government intends to secure Legislative Council’s support to speed up the enactment of the Employment (Amendment) Bill 2018 (Bill), which will increase statutory paternity leave from three to five days, with pay and other features of the paternity leave framework remaining the same. The Bill was gazetted on 15 June 2018, shortly before Father’s Day. On 1 November 2018, the Bill was enacted into an Ordinance and, the following day, 18 January 2019 was appointed as the day on which it comes into operation.  Five days of paternity leave may be claimed for children born after 18 January 2019.

As for statutory maternity leave with pay, Carrie Lam has proposed to extend the period from the current 10 weeks to 14 weeks, in order to bring Hong Kong in line with International Labour Organisation standards. The rate of pay is proposed to remain the same at four-fifths of the employee’s average daily wages and be subject to a cap of HK$36,822 per month, which is equivalent to four-fifths of the wages of an employee with a monthly wage of HK$50,000. Employers may apply to the Government for reimbursement of the additional four weeks’ statutory maternity leave pay, meaning that additional statutory leave pay will be covered by the Government. The Government plans to seek views of the Labour Advisory Board before the end of this year.

Employers should monitor the progress of these proposed changes through the Legislative Counsel to ensure that they can amend their practices and policies as needed well in advance of the changes coming into effect. 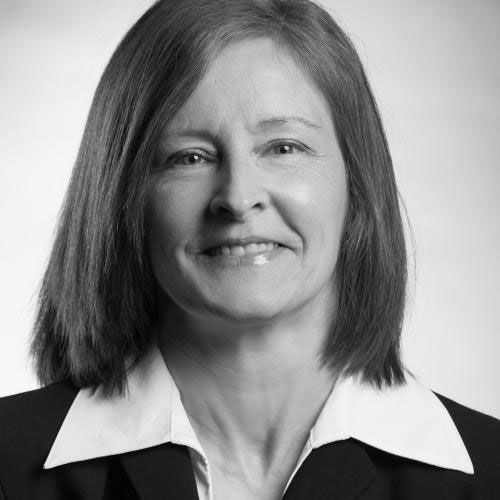