A significant step towards simpler judicial procedures and reduced re-litigation: Hong Kong and the Mainland sign a broader arrangement to recognise and enforce judgments in civil and commercial matters

On Friday 18 January 2019, Hong Kong and the Mainland reached a milestone by signing the Arrangement on Reciprocal Recognition and Enforcement of Judgments in Civil and Commercial Matters between the Courts of the Mainland and of the Hong Kong Special Administrative Region (“Arrangement“). When taken together with other similar arrangements that are in train, the Mainland Supreme People’s Court envisages that approximately 90% of judgments of a civil and commercial nature will soon be reciprocally recognised and enforced between Hong Kong and the Mainland. The Arrangement sets out, amongst others, the scope of judgments, jurisdictional grounds, grounds for refusing the reciprocal recognition and enforcement of judgments (“REJ“), and procedural requirements. It will be implemented by local legislation in Hong Kong and take effect after both systems have completed the necessary procedures to enable implementation. Once implemented, the Arrangement will apply to judgments made on or after the commencement date.

The Arrangement covers monetary and non-monetary relief and includes all types of costs orders. However, due to fundamental differences between Hong Kong and the Mainland in the way civil matters are dealt with, the Arrangement excludes, amongst others,: (i) cases arising directly out of the exercise of administrative or regulatory powers (such as judicial review cases, or cases brought by the Securities and Futures Commission and the Competition Commission); (ii) all types of interim relief; (iii) corporate insolvency, debt restructuring and personal bankruptcy matters; and (iv) inheritance related matters. Judgments on the validity of an arbitration agreement and the setting aside of an arbitral award are also excluded.

Jurisdiction requirements and grounds for refusal

For a foreign judgment to be enforced in Hong Kong, the judgment debtor must have submitted to the jurisdiction of the foreign court in which the judgment was made. This is a requirement under both common law and the statutory regime in force under the Foreign Judgments (Reciprocal Enforcement) Ordinance. Taking these into account and the approach under the 2018 Draft Hague Judgments Convention, the Arrangement provides for similar conditions (only one of which needs to be satisfied) to establish jurisdiction before a court can proceed to consider REJ.

The Arrangement sets out certain mandatory grounds for refusal of REJ, such as where the judgment: (i) does not meet jurisdictional requirements; (ii) was obtained by fraud; or (iii) is manifestly contrary to the basic principles of law or public policy. There are also discretionary grounds for refusal i.e., where the action in the original court was contrary to a valid arbitration or jurisdiction agreement.

By entering into this Arrangement, the Mainland and Hong Kong have taken a significant step forward to reduce the need for re-litigation of the same disputes in both places, promote simpler judicial procedures, lower litigation costs, offer better protection to parties’ rights and interests and enhance Hong Kong’s status as a regional centre for international legal and dispute resolution services.

However, the journey towards a comprehensive system of REJ between the two places still continues. As mentioned above, there are various types of cases that are excluded from the Arrangement, including corporate insolvency, restructuring and bankruptcy. This, in particular, is problematic as there is currently no statutory regime empowering Hong Kong courts to recognise and provide assistance to Mainland liquidators and insolvency proceedings, and vice versa. Cross-boundary elements are very common between the two systems but the recovery of assets in the Mainland is often a difficult process. The Department of Justice has proposed to conduct a stand-alone consultation exercise on REJ in respect of cross-border insolvency matters with the Mainland. We look forward to this consultation exercise sooner rather than later.

We will produce a fuller note as and when the Arrangement is to be implemented. 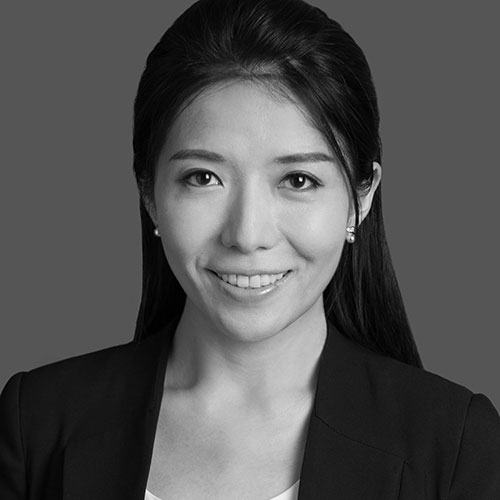 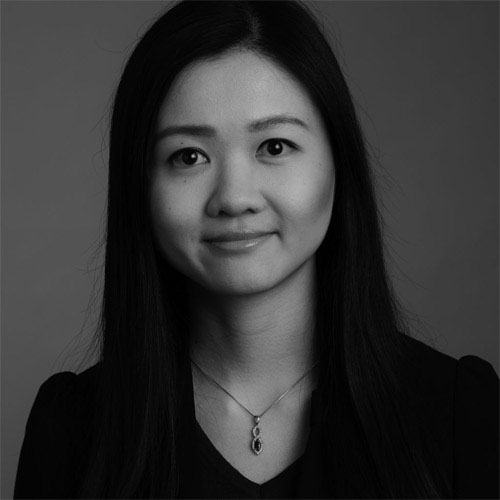