Almost a year since their high profile establishment in June 2018, the International Commercial Courts of the Supreme People’s Court (CICC) have recently conducted hearings on the first cases that were submitted to the CICC.

In June 2018, the Supreme People’s Court (SPC) established two international commercial courts, in Xi’an and Shenzhen respectively, to handle international commercial cases, especially disputes arising out of projects under the Belt and Road Initiative. The courts offer a “one-stop shop” dispute resolution mechanism, with access to mediation, arbitration and litigation. See our posts of 4 July and 7 December 2018 which sets out detailed reports on the series of rules that set up the CICC and regulate the CICC’s proceedings (the CICC Rules), including:

Since December 2018, the CICC has accepted several cases concerning international commercial disputes, including, among others:

According to a webcast on the China Court Website (the official multimedia website managed by SPC), the case was initially accepted by a Beijing court in January 2017. Subsequently, the CICC took over this case in 2019, on the basis that the CICC had already accepted four other cases related to a shareholder dispute over Red Bull’s investment in China.

According to the webcast of the 29 May hearing, a pre-hearing conference was held on 15 and 27 May in accordance with the CICC Rules of Procedure. The procedural issues that were dealt with at the conference included:

According to the webcast report on the SPC’s website, the CICC asked about the parties’ willingness to have their dispute mediated by the CICC Expert Committee. The parties had initially opted for mediation by the Expert Committee, but eventually the case moved on to the CICC court proceedings because one party gave up on mediation.

The 29 May hearing at the CICC Xi’an court concerned one of the Red Bull Cases, which involves a dispute over the shareholder qualifications of Ruoychai International Group Co.,Ltd.(a Thai company) and Inter-Biopharm Holding Limited (a BVI company) in the Chinese company Red Bull Vitamin Drink Co.,Ltd. The hearing was before a bench of five SPC judges, and lasted for about four hours. No judgment was rendered immediately after the hearing.

According to the CICC’s website, a pre-hearing conference was held on 29 April, during which, in addition to discussing and determining procedural issues, two judges of the CICC explained the “one-stop-shop” dispute resolution mechanism to the parties. The issues discussed and/or determined at the conference include:

The 31 May hearing at the CICC Shenzhen court was a substantive hearing of the Bruschettini Case, which lasted for about three hours. Similarly, it was before a bench of five SPC judges, who did not render a judgment immediately after the hearing.

Even though these first two cases heard at the CICC are not specifically related to any Belt and Road projects, they are still of significant importance, as they are the first cases heard under the CICC Rules. They are helpful illustrations of how the CICC handles its cases. In particular, they help to demonstrate how the CICC uses pre-hearing conferences to ensure smooth conduct of the trial, the role that the CICC plays in mediation, and how the CICC can provide efficient resolution of international commercial disputes.

However, these cases do not show all of the interesting features of the CICC proceedings established by the CICC Rules. It remains to be seen, for example, how the CICC will interact with the one-stop-shop institutions for arbitration or mediation, and how mediation by the Expert Committee of the CICC will work in practice. 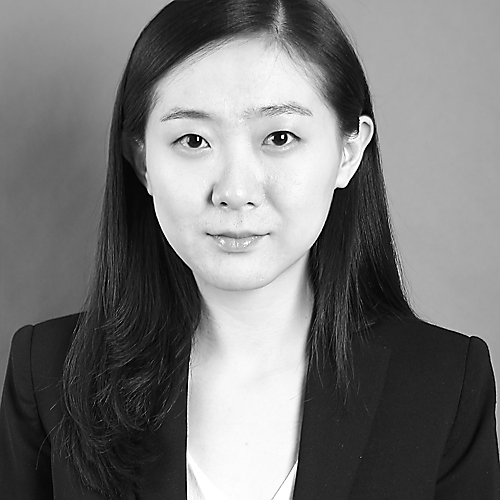