In Re Galleria (Hong Kong) Limited [2019] HKCFI 1877, the Hong Kong Court of First Instance examined the legal principles in relation to dishonesty and blind-eye knowledge.

This was an action brought by the liquidators of Galleria (Hong Kong) Limited (GHK) against a bank (the Bank), which was one of GHK’s former lenders, for knowing receipt, dishonest assistance and fraudulent trading.

It was admitted that, from 2004 until GHK’s collapse in 2009, GHK’s directors perpetrated an ongoing fraudulent scheme involving the fabrication of bills of lading submitted to lenders (including the Bank) and of its books and records. In 2006, the Bank sent a sample of bills of lading to a third party organisation for checking and received replies to the effect that they were false. The Liquidators alleged that the Bank’s officers, by reading those replies, must have known about or turned a blind-eye to GHK’s fraud, but nevertheless the Bank continued to finance GHK’s fraudulent business.

The Court dismissed the entire action brought by the Liquidators’ against the Bank, with costs.

It held that this was a case of dishonesty and that the following principles applied in assessing dishonesty:

The concept of blind-eye knowledge was singled-out in the discussion of the legal principles. The Court cited the following passage from Kasikorn Bank v Akai Holdings Ltd (No 2) (2010) 13 HKCFAR 479 on what constitutes blind-eye knowledge: “he must have had a suspicion that there was something wrong, and that he refrained from asking questions, not because he was an honest blunderer or a stupid man, but because he thought in his own secret mind – I suspect there is something wrong, and if I ask questions and make farther inquiry, it will no long be my suspecting it, but my knowing it, and then I shall not be able to recover”.

The Court also cited Group Seven Ltd v Notable Services LLP [2019] EWCA Civ 614 and highlighted that the suspicion must be firmly grounded and targeted on specific facts. The deliberate decision must be one to avoid obtaining confirmation of facts in whose existence the relevant person has good reason to believe.

The Court also found that it was an extraordinary allegation that Bank’s officers would knowingly ignore a fraud against the Bank and continue to approve lending to the fraudster. It defied common sense. There was no motive for them to do so.

As the Liquidators’ case on knowledge of fraud or dishonesty on the part of any of the Bank’s officers was rejected, the entire action was dismissed.

This case serves as a helpful reminder of the relevant legal principles in assessing knowledge and dishonesty in cases of fraudulent trading and dishonest assistance as well as the requirement of compelling evidence to prove dishonesty.

It is also the first time Group Seven (see our previous blog post here) has been considered and followed in Hong Kong since its handing down by the English Court of Appeal earlier this year. In Re Galleria, Group Seven was cited to reiterate the principle that, to establish blind-eye knowledge, the suspicion harboured and not enquired into must be firmly grounded and targeted on specific facts. In other words, untargeted or speculative suspicion is not enough.

This point is helpful to counterparties dealing with trustees or people in similar positions (such as directors), in that general uneasiness is less likely to be regarded as sufficient to constitute blind-eye knowledge. However, it remains prudent for their officers to ensure, in the event they have suspicions as to any transactions, that they take proper steps to confirm the true state of affairs and do not simply “turn a blind eye” to those suspicions. 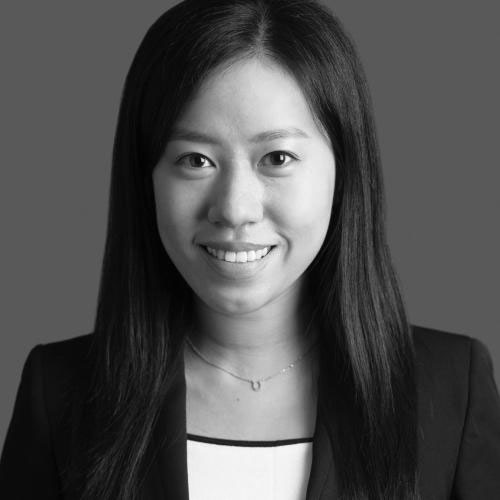 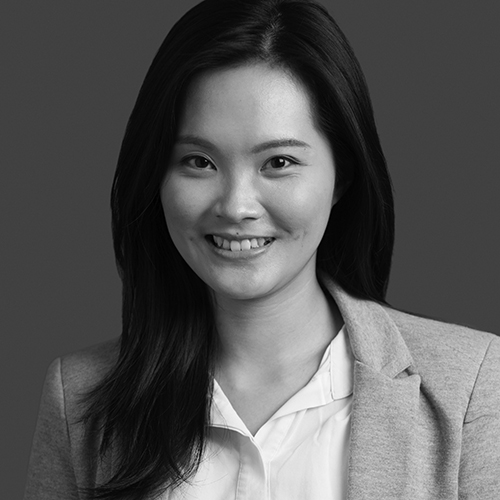