The recent decision in Re The Liquidator of Shenzhen Everich Supply Chain Co, Ltd (in liquidation in the People’s Republic of China) [2020] HKCFI 965 reaffirms the willingness of the Hong Kong Companies Court (the “Companies Court”) to recognise the winding-up of a company in Mainland China and thereby grant recognition and assistance to liquidators appointed in the Mainland.

This application to the Companies Court was prompted by the need for the Mainland-appointed “administrator” (who has the same role as a liquidator under Hong Kong law) of the Mainland-incorporated Shenzhen Everich Supply Chain Co, Ltd (“Shenzhen Everich”) to take control and manage the affairs of its two Hong Kong subsidiaries as part of the winding-up process. A letter of request addressed to the Hong Kong court was also issued by the Bankruptcy Court in Shenzhen for this purpose. The application was granted accordingly.

Referring to the earlier judgment in Re CEFC Shanghai International Group Ltd [2020] 1 HKLRD 676 (considered here), Harris J reiterated that the Companies Court is open to giving recognition and granting assistance to insolvency proceedings originating from a civil law jurisdiction, such as Mainland China, provided they are “collective insolvency proceedings” and “opened in the company’s country of incorporation”.

At the same time, foreign liquidators/administrators should not expect to be granted with the full range of powers available to a liquidator appointed under the Companies (Winding Up and Miscellaneous Proceedings) Ordinance (Cap. 32). This is because the Companies Court’s assistance does not extend to enabling such foreign liquidators/administrators “to do something which they could not do even under the law by which they were appointed” (quoting Lord Sumption in Singularis Holdings Ltd v PricewaterhouseCoopers [2014] UKPC 36).

This decision offers additional comfort to Mainland administrators that the Companies Court in Hong Kong is prepared to remove hurdles to assist the performance of their duties within Hong Kong. Other than that, for practical reasons, it reminds parties that letters of request issued for such applications should be framed in terms of the order made in and appended to the judgment in Re CEFC Shanghai International Group Ltd. 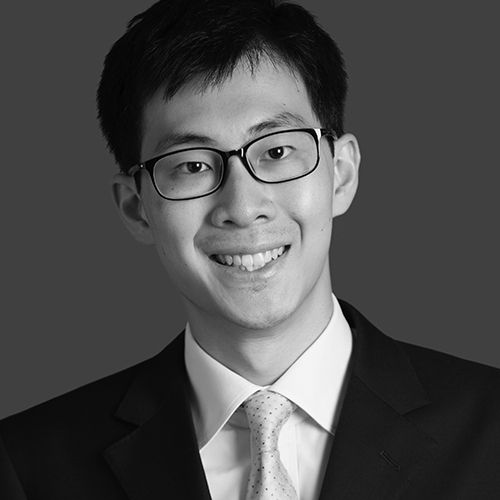