The Omnibus is finally here: changes to Singapore’s insolvency laws

The IRDA consolidates Singapore’s personal and corporate insolvency and debt restructuring laws into a single piece of legislation. It also introduces a number of significant reforms designed to simplify and modernise Singapore’s insolvency framework. It is the final part of an ambitious set of legislative updates which are intended to make Singapore an international centre for debt restructuring – and a timely one in this current climate.

We have previously written in detail about the reforms made by the Act and the near decade long legislative process leading up to its enactment. We summarise below some of the new rules that will be of most interest to businesses based in Singapore or dealing with Singapore counterparties:

Finally, and as we noted in our COVID-19 update, the Singapore government has introduced various measures to alleviate the pressures of the pandemic on businesses and individuals. In particular, the Temporary Measures Act increased debt thresholds for personal and corporate insolvency (to S$60,000 and S$100,000, respectively), which remains in effect until 20 October 2020, until further notice.  The Act also introduces moratoriums against the commencement of actions on the basis of debts. Please see here for more details as to how these laws may affect your strategies in Singapore and the region.

We are seeing a rise in the number of disputes involving insolvency issues, for instance, disputes over debts which are subject to arbitration agreements.  A range of issues arise in this context: see here, for example, for our recent updates. 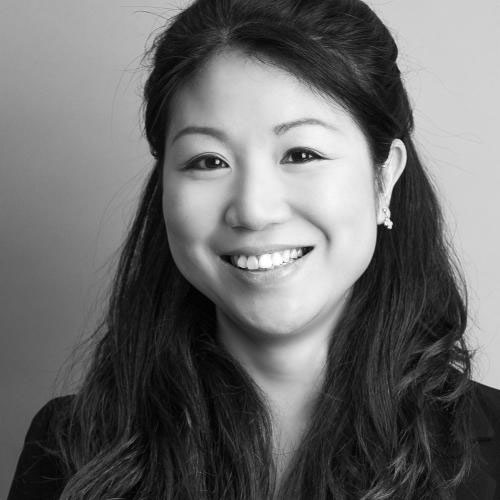 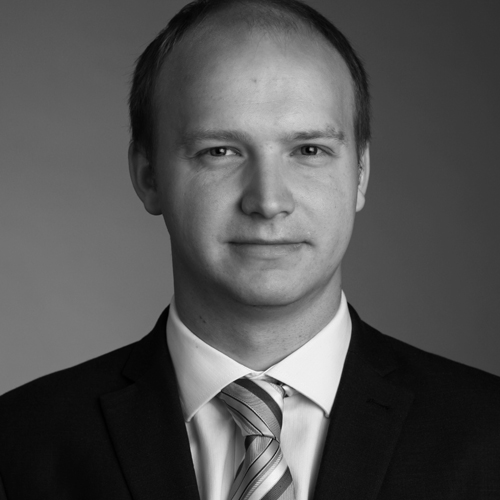 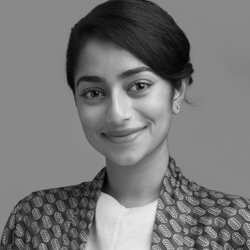