HONG KONG: NO TIME TO WASTE WHEN ENFORCING NON-COMPETE COVENANTS

The recent case of AB Club Ltd & Anors v Chan Yin Ki Cubie & Anors [2020] HKCFI 2769 reinforces the need for speed when seeking to enforce post-employment covenants. Any undue delay, even if only a matter of weeks, may mean a Court refuses to grant an interim injunction.

The plaintiffs are a group of companies (the “AH Group”) who market and sell overseas properties to Hong Kong buyers. The 1st to 4th defendants, whilst still being the employees of the AH Group, incorporated two entities in April and May 2020 which were in direct competition with AH Group’s business. The majority of the remaining defendants resigned from the AH Group and commenced employment with the competing entities between May and July 2020.

AH Group engaged a private investigator who, in late July and early August 2020, obtained evidence of the advertising and promotional activities being conducted by the competing entities.  However, it was not until 24 August 2020 that AH Group’s solicitors wrote to the “the ringleader” of the defendants, alleging breaches of the post-employment covenants. It was then not until 25 September 2020 that AH Group filed a summons seeking a “springboard” injunction to prevent the individual defendants from  carrying on business in competition with AH Group for a period 6 months. AH Group also sought an injunction, based upon terms in the relevant employment contracts, to prevent the individual defendants from soliciting clients and employees of AH Group.

On AH Group’s evidence, the Court had no trouble finding that AH Group had a good arguable case that the defendants had breached their contractual non-solicitation clauses. It therefore granted the non-solicitation injunction for a period of one year from termination of employment.

As for the non-compete injunction, the Court was primarily concerned with whether there was real urgency in putting an immediate stop to the defendants’ business pending final resolution of the Summons (which also sought an inquiry as to damages and an account of profits). The Court accepted that AH Group would reasonably require some time to investigate their concerns and determine the merits of commencing legal action. However, after taking this into account, the Court found that there was a delay of 3 weeks which AH Group could not adequately explain. This was sufficient to convince the Court that AH Group had no genuine urgency in preventing the defendants from carrying on a competing business and, therefore, an interim non-compete injunction was not necessary or appropriate.

It is trite law that an interim injunction should only serve as an “urgent temporary stopgap measure”. Therefore, employers who seek to obtain such relief will need to do so without delay.

When an employee resigns, employers should take immediate action to review whether there has been any conduct which suggests the employee has, or intends to, breach any non-compete, non-solicit or confidentiality obligations. Such actions may include reviewing the activities of the employee in the period prior to the resignation such as irregular access of CRM databases, customer lists, sensitive strategic or confidential proprietary information as well as reviewing emails, chat messages, phone logs and printing records. If necessary, the employer may consider computer and phone imaging to preserve data although, where this occurs, the review of such data should proceed promptly. Employers should also consider interviewing employees working with the departing employee.

Even where there is extensive and ongoing evidence gathering, once employers have reasonable suspicion that the employee has breached their obligations, they must move quickly in applying for interim injunctive relief. 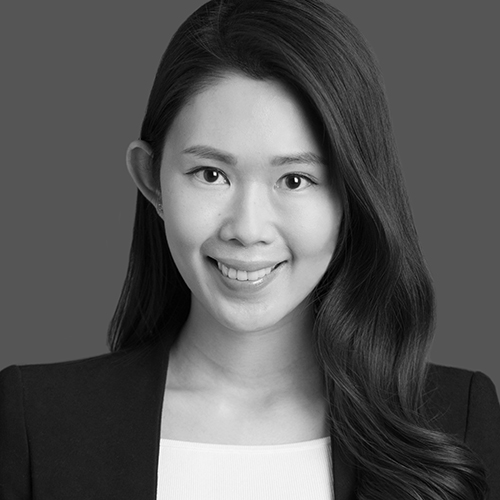