When the Court of Appeal’s decision of Zimmer Sweden AB v. KPN Hong Kong Ltd and another (CACV 172/2015) was handed down in January 2016,  we considered in our blog post (see link) that the judiciary’s recommendation that the Rules Committee review the appropriateness of keeping the “fraud exception” to a summary judgment application came at an opportune time.

The Amendment Rules seek to make summary judgment available for actions begun by writ in the Hong Kong High Court and District Court which include a claim based on an allegation of fraud. The Amendment Rules will be tabled at the Legislative Council on 25 August 2021 for negative vetting, and will come into operation on 1 December 2021 subject to the completion of the relevant legislative process.

The number of cyber fraud cases has only continued to grow in recent years, so it is encouraging at the least to see that Hong Kong has indeed taken a step forward to abolish the “fraud exception” to make such (and other related) claims accessible to summary judgment.

Assuming the Amendment Rules get past negative vetting and come into operation in December 2021 as planned, we are hopeful that plaintiffs will no longer feel deterred from rightfully initiating claims against fraudsters, given they will not necessarily have to go all the way to trial to obtain relief. 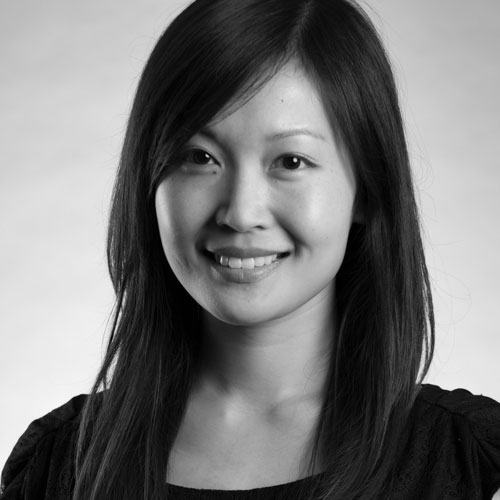