In a recent District Court decision C v The Chinese University of Hong Kong [2022] HKDC 77, the Court considered whether the University’s decision to discontinue the studies of a student, C, who suffered from mental health conditions, was discriminatory. This case provides helpful guidance on navigating employment decisions, such as whether dismissal or disciplinary action is permitted, in respect of an individual with disabilities including a mental health condition. Merely acknowledging the existence of a disability when such a decision is made will not necessarily mean that the decision was discriminatory provided that the real reason for the decision is not the disability.

In early 2011, C was admitted to the University’s Master of Arts in Gender Studies Programme (MA Programme) as a part-time postgraduate student which, according to the University’s regulations, she was required to complete within a maximum study period (MSP) of 4 years, i.e. by 31 July 2015. C suffered from depression and generalised anxiety disorder (Disabilities) and was granted leave from the MA Programme that lasted 2 years in total, and extensions of time in respect of certain outstanding assignments.

By the end of the MSP, C was not able to complete four outstanding assignments to meet the graduation requirements. In August 2015, C submitted a late application to extend the MSP for two months (Extension Application), in order to complete the outstanding assignments. As support to the Extension Application, C enclosed a medical certificate issued by her psychiatrist to explain her mental health conditions.

Following a complaint to the Equal Opportunity Commission, C commenced proceedings at the District Court. The focus of C’s claims was that the University’s refusal of the Extension Application and discontinuance of her studies constituted both direct and indirect discrimination, as well as victimisation.

Were the Disabilities the reason for the Extension Application being refused?

The Court focused on whether the Extension Application was refused because of C’s Disabilities.

C relied on the references to her medical history in the Termination Letter and claimed that the Disabilities were a reason for the University’s decisions, which also involved “patronising and offensive” stereotyping in which the University had made incorrect and unfair assumptions about the pressure C would face to complete the outstanding assignments.

The Court was unable to find direct discrimination in the University’s decisions noting the following:

(i) why she was unable to complete the graduation requirements, or

(ii) whether she would be able to complete the graduation requirements within the extended study period applied for.

The Court found that, as a matter of common sense, the Termination Letter provided that the sole reason of the University’s refusal was on ground (ii) above.

The reference to C’s medical history was included in the Termination Letter to highlight that the pressure for C to complete the outstanding assignments in such a short period of time would not be in her best interests. Naturally, as C submitted a copy of her medical certificate to support the Extension Application, the University “could and should have” taken into account C’s mental health conditions in its decisions. It did not mean that the subsequent decisions made by the University must be because of C’s Disabilities. In fact, C’s medical history did not form any part of the reason why the Extension Application was rejected.

The Court also rejected C’s claim of indirect discrimination, and instead found:

The Court also dismissed C’s victimisation claim as being unfounded after finding her direct and indirect discrimination claims unsustainable.

One final point of interest is that the Court acknowledged that ‘there is nothing conceptually wrong or objectionable’ in a claimant bringing, and potentially succeeding in, claims of both direct and indirect discrimination in a single proceeding. However, the claimant would of course need to prove the material facts for both claims.

This case provides helpful guidance to employers on decision making that may involve considerations relating to an employee’s disability, including mental health conditions. In particular: 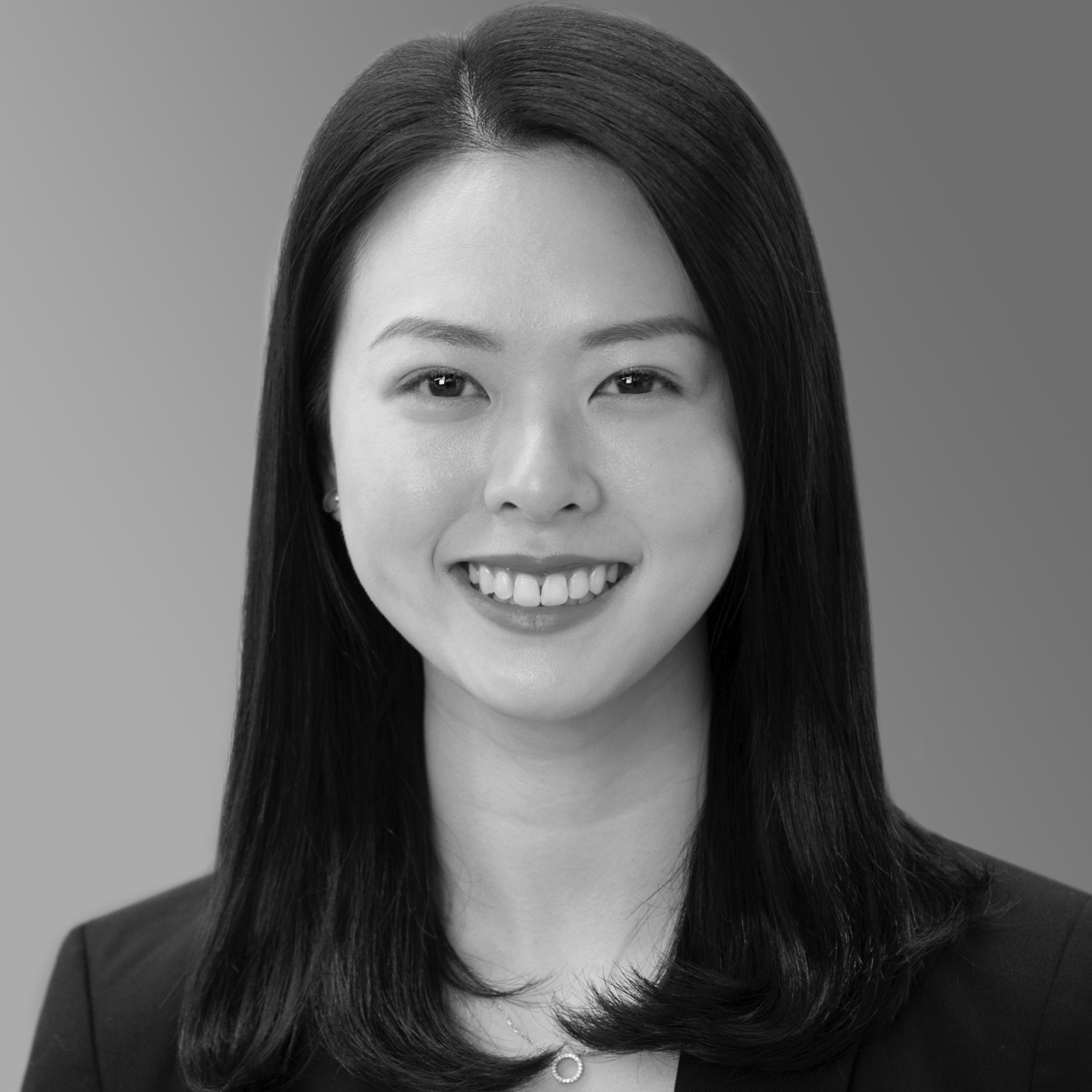