Getting paid: A new bill to streamline construction disputes in Thailand

Construction disputes between contractors and employers in Thailand can take years to be resolved in court or arbitration. This can result in construction work being delayed and sometimes abandoned, and contractors facing financial difficulties. In response, Thailand is considering the introduction of a draft bill titled “Act on the Settlement of Disputes regarding Payment in Construction Contracts”.

The bill is inspired by security of payment legislation in Malaysia and Singapore. The common objectives are to: (i) allow faster and less expensive dispute resolution, (ii) create a specialised authority capable of dealing with the complexities of construction contracts, (iii) ensure that contractors are paid according to the contract, all with a view to easing cash-flow and minimising effects of pricing disputes on work disruption.

Features of the Bill

This is a welcomed development.  If passed, the Bill will update Thai law to take account of the commercial realities of the industry and adopting tried and tested approach from other jurisdictions to improve contractor cash flow.

The bill is at the public hearings stage and is being refined to ensure that the bill is effective and practical to the construction market in Thailand.  We are monitoring the bill closely and are ready to assist clients navigate developments in the law. 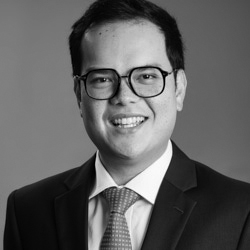 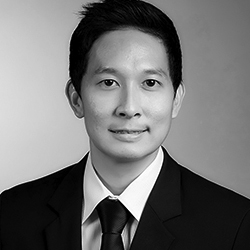