This time last year, the High Court rejected a claim by the Libyan Investment Authority (“LIA”) that dealings between it and Goldman Sachs (“GSI”) crossed the line from an ordinary arm’s length bank-customer relationship to a relationship which gave rise to duties of candour and fairness. It held that, in the absence of any such protected relationship: (1) GSI did not exercise undue influence over the LIA; and (2) the derivative trades sold to the LIA did not constitute an unconscionable bargain (for a detailed analysis of the first instance decision, read our e-bulletin).

This week, the Court of Appeal refused an application for permission to appeal made by the LIA on all grounds submitted.

The LIA’s proposed appeal was confined to certain trades, and to challenging the High Court’s conclusion that they were not procured by actual undue influence exerted upon the LIA by GSI. The LIA relied upon three principal grounds of appeal:

Dealing with each of the grounds in turn, the Court of Appeal held that the trial judge had applied the right legal test. The points relied upon by the LIA represented the court’s findings of fact. There was no implicit finding of any subsidary motive. The ground of appeal based on improper inducement was therefore unsustainable. In order for such a challenge to succeed, it would be necessary to show that the court’s conclusion was plainly wrong, in the sense that it was one that no reasonable judge could have reached: see Henderson v Foxworth Investments Ltd [2014] UKSC 41. This was impossible to say on the facts.

Since the court found that actual undue influence had not been proved, the question of causation was academic, but briefly considered. The Court of Appeal did not accept the LIA’s assertion of inconsistent tests, and in the absence of any error of law, the court’s findings on causation were unassailable. Further, even assuming the propositions put forward by the LIA were arguable, they could not prevail given the findings of fact based on a review of the evidence as a whole.

As to bribery, the Court of Appeal was satisfied that it was not open to the LIA to advance this case, and in any event, that contention would not avail the LIA in light of the court’s clear finding of fact that no actual undue influence was exerted.

Accordingly, the Court of Appeal was satisfied that there was no real prospect of success on any of the grounds submitted and permission to appeal should be refused. 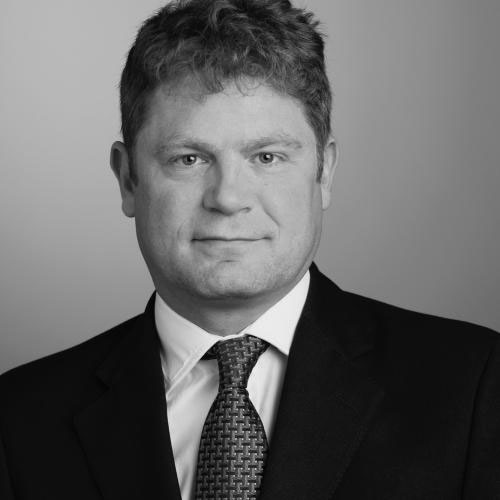