The question of whether ‘negative interest’ will be payable by a transferor of cash collateral in the context of a standard form ISDA 1995 Credit Support Annex (Bilateral Form – Transfer) (“CSA“) has been considered by the Commercial Court in The State of the Netherlands v Deutsche Bank AG [2018] EWHC 1935 (Comm). The court found that there was no obligation on the transferor of cash collateral to account to the transferee for negative interest on that collateral.

Many market participants will already have been aware of the uncertainty surrounding negative interest rates under the CSA given the lack of express terms. It was this uncertainty which led ISDA to publish the ISDA 2014 Collateral Agreement Negative Interest Protocol (the “2014 Protocol“), containing express terms dealing with negative interest rates. As such, the decision is not entirely unexpected, but will provide clarity on this point.

In reaching its conclusion, the court emphasised the objective nature of the task of construction of the ISDA documentation. It determined that the 2013 Statement of Best Practice for the OTC Derivatives Collateral Process and the 2014 Protocol (which address negative interest), could not be considered part of the context of the agreement between the parties, as they were not available to the parties at the time the relevant agreement was made. In any event, those statements were not offered by ISDA as a view on interpretation (and the 2014 Protocol expressly envisaged amendments which parties could make). By contrast, the ISDA User’s Guide – which was available to the parties at the time of the agreement – could be used as an aid to interpretation. The ISDA User’s Guide reinforced the point that the focus of the agreement was on what the transferee would do in return for holding cash collateral.

In March 2001 the State of the Netherlands (the “State“) and Deutsche Bank (the “Bank“) entered into an agreement comprising the 1992 ISDA Master Agreement (Multicurrency – Cross Border), Schedule and CSA (together the “Agreement“). The CSA was amended in 2010 to delete and replace paragraph 11.

The State did, in fact, have a net credit exposure to the Bank and the Bank accordingly posted Collateral. However, from June 2014, the interest rate applicable to the State’s obligation to pay interest on the Collateral was less than zero.

The State brought a claim against the Bank for negative interest in respect of the Collateral.

The court held that the State’s claim for negative interest failed. In reaching its decision, it set out in brief the basic requirements for interpreting an ISDA standard form agreement (commenting that there was no sound reason for any different approach in the case of a CSA that takes an ISDA standard form). This included:

The court considered the specific terms of the Agreement (and in particular the CSA) and found that the State failed to show that the Agreement included an obligation for the Bank to pay negative interest.

In coming to this conclusion, the court considered the following factors in particular: 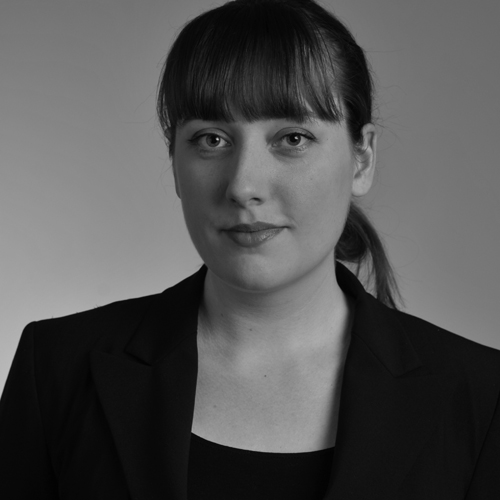