LIBOR transition: What does the US regulator’s proposed legislative fix mean for UK financial markets?

The Alternative Reference Rates Committee (ARRC) in the US has published a proposal for New York legislation to assist the transition of financial contracts away from US dollar (USD) LIBOR:  Proposed Legislative Solution to Minimize Legal Uncertainty and Adverse Economic Impact Associated with LIBOR Transition (see the ARRC press release). The legislation is not yet final, but has been published by the ARRC in draft form in an attempt to engage and seek the views of US market participants.

The draft legislation represents a bold move by the US as it aims to give market participants the confidence to transition large books of legacy LIBOR products to the recommended benchmark replacement without the fear of being sued by counterparties.

In this blog post we answer the key questions raised by this proposed legislative fix, consider its effect on the litigation and regulatory risks posed by LIBOR transition, and highlight the potential consequences for UK financial markets. The ARRC is a group of private market participants convened by the Federal Reserve Board and the New York Fed to help ensure a successful transition from USD LIBOR to a more robust reference rate, its recommended alternative, the Secured Overnight Financing Rate (SOFR).

Its UK equivalent is the Bank of England’s working group on sterling risk free rates (RFRWG), which is focused on how to transition to using Sterling Overnight Index Average (SONIA) across sterling markets.

2. Why has the ARRC proposed the legislative fix?

Many financial contracts referencing LIBOR do not envision a permanent or indefinite cessation of LIBOR. Accordingly, existing contracts either do not have fallback language that adequately addresses a permanent LIBOR cessation or have language that could dramatically alter the economics of contract terms if LIBOR is discontinued (e.g. by reverting to the last available LIBOR screen rate and effectively converting a floating rate instrument to a fixed rate).

Although existing contracts may be amended, such an amendment process might be challenging, if not impossible, for certain products (so called “tough” legacy LIBOR contracts).

3. What does the draft legislation seek to do?

The central pillars of the proposed legislative fix are as follows:

4. What is the likely effect on the litigation and regulatory risks posed by LIBOR transition?

The most obvious difficulty with the proposed legislative solution is that it will change the interest rate payable under the contract when the switch away from LIBOR takes place. This is because risk free replacement rates (such as SOFR in the US and SONIA in the UK) are overnight rates with virtually no term credit risk priced in, and so they are inherently lower than LIBOR. Even with a spread adjustment to account for this difference (catered for in the draft legislation), it is a blunt tool and the possibility of “winners” and “losers” is inevitable.

“Losing” parties are likely to pursue civil claims against their counterparties in any event, looking for loopholes in the safe harbours provided in the legislation (for example, it will be interesting to see how the safe harbours respond to claims for misrepresentation that include rescission as an available remedy). They may also seek to challenge the legislation itself by relying upon either the Contract Clause or Due Process provisions of the US Constitution, which limit the state’s power to interfere with private contracts.

A further risk for market participants is that the draft legislation may also create mismatches between different parts of their portfolios, disruption of hedges and unanticipated delta risk in pricing models as the legislation envisages that the spread adjustment may be different depending on the type of product.

5. What does this mean for the UK financial market?

The key question that arises from a UK market perspective is whether the FCA or the Bank of England will follow the ARRC’s lead.

In previous pronouncements, the FCA has made clear that the UK market should not assume a legislative fix will be forthcoming, not least because it was not within its gift to give. But there is no doubt that this announcement from the ARRC will place pressure on the UK regulators to follow suit.

One risk of introducing or signalling the introduction of a legislative fix now is that it may result in portions of the market slowing their LIBOR transition efforts. That is clearly the FCA’s concern about such a step at this stage.

The RFRWG has promised to publish a paper on tough legacy contracts in the second half of Q1 2020 (see our previous blog post), and so it is hoped that the UK market will have some further clarity on this front soon. 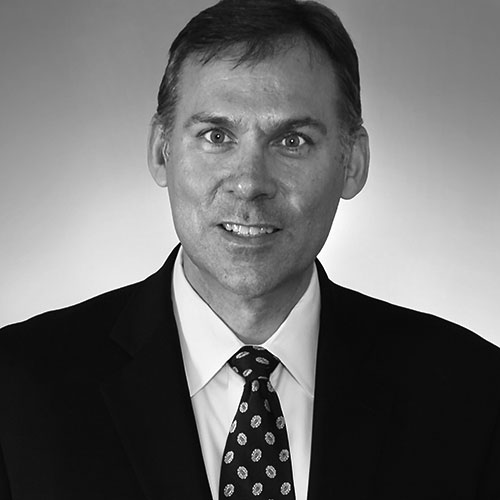 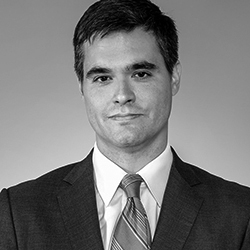 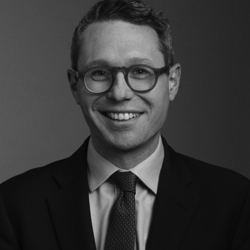