High Court determines that reliance issues in context of a s.90A FSMA claim should be heard at first trial

At a recent case management conference where a split trial was proposed by the parties in relation to a section 90A Financial Services and Markets Act 2000 (FSMA) claim, the High Court has held that reliance issues should be heard at the first trial rather than held over to the second trial: Allianz Global Investors GmbH & 76 Ors v RSA Insurance Group plc [2021] EWHC 570 (Ch).

Trial structure tends to be a key case management battleground in securities class actions. For strategic and practical reasons, claimants often seek to postpone issues involving reliance, causation and quantum (i.e. issues which concern the conduct of the claimants) to the second trial and render issues surrounding the issuer’s alleged liability the sole focus of the first trial (see our banking litigation blog post on The Tesco Litigation: lessons learned from split trial orders in the context of securities class actions for further details).

The judgment therefore provides noteworthy and helpful guidance to issuers faced with securities claims in advocating for a trial structure with a fairer allocation of the burden of preparing for trial. The court referred to various factors which influenced its decision that reliance issues should be heard at the first trial. In summary, the court was of the view that an early determination on reliance may increase the chance of a settlement, and that since questions concerning reliance are primarily factual, these should be determined as early as possible during the trial process, particularly where the claimants had issued proceedings deep into the limitation period.

There are two particular points of note from the judgment:

The additional implication of these points is that further securities class actions may be more costly or practically burdensome for claimants to pursue, as they may need to invest more time and costs in anticipation of being required to participate more fully throughout the proceedings from the outset.

In late 2013, RSA Insurance Group plc (RSA) made public announcements in respect of certain misconduct and accounting irregularities which had occurred in its Irish subsidiary (RSA Ireland) during the period of 2009-2013. Following the 2013 market announcements, a reduction was observed in RSA’s share price.

A claimant group of institutional investors subsequently brought proceedings under section 90A and Schedule 10A FSMA against RSA on the basis that:

RSA denies the allegations and is robustly defending the s.90A FSMA claim being brought against it.

One of the main issues the parties asked the court to consider during the case’s first CMC was how the trial should be structured. It was common ground that there should be a split trial; however, the parties disagreed as to where that spilt should lie.

The court found in favour of RSA and held that it was appropriate that issues of reliance should be included in the first trial for the reasons set out below:

Herbert Smith Freehills LLP acts for the defendant, RSA, in this matter. 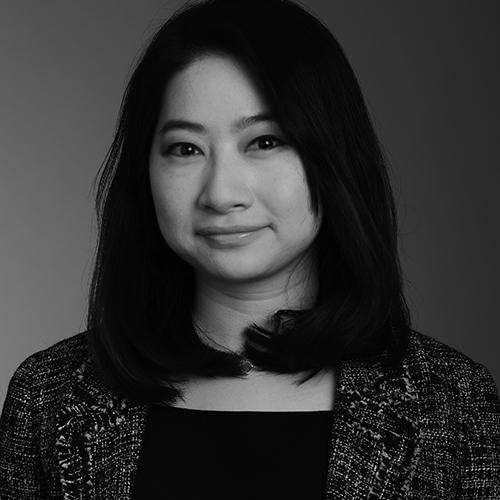