The European Commission has announced that it has started implementing its Brexit “no deal” Contingency Action Plan given the continuing uncertainty regarding ratification of the Withdrawal Agreement in the UK. This follows the Commission’s communication of 13 November 2018 which provided details of the types of contingency measures that it intended to take in a variety of areas, as well as the 78 preparedness notices from Commission departments on how Brexit will change law and policy.

The Contingency Action Plan includes 14 limited measures that the Commission considers it essential to adopt to protect the EU’s interests in the event of “no deal”.

For financial services, this includes a limited number of contingency measures that have deemed necessary on financial stability grounds, following examination of sectoral risks in a no deal scenario and after consultation with the European Central Bank and European Supervisory Authorities.

The measures adopted by the Commission are as follows:

The rationale cited by the Commission for limiting the contingency measures to the decisions above are that “these measures mitigate financial stability risks only in those areas where preparedness actions from market operators alone are clearly insufficient to address these risks in advance of the UK’s withdrawal”. The underlying assessment and rationale for these conclusions is not specified in further detail and does not address the basis on which other EU law requirements that would be obvious potential candidates for similar measures have been omitted (in particular, the trading obligations for shares and derivatives under the Markets In Financial Instruments Regulation). It is also not clear whether contingency planning measures were considered in areas such as banking and payments, where financial stability concerns would be potentially relevant but where no equivalence framework exists for third country access (and so any contingency measures would need to be implemented through other legislative means).

The surrounding commentary from the Commission makes it clear that with the exception of the limited financial stability measures for derivatives and central securities depositories, the expectation is that EU firms and EU clients of UK firms will need to take responsibility for their own contingency planning, to mitigate risks arising in a “no deal” scenario. Even if these risks are in principle foreseeable and surmountable for EU counterparties, the consequences of the sudden inability to trade with or borrow from UK firms or to trade on UK markets are potentially severe and could prove disruptive for both UK and EU counterparties. This once again illustrates the unsatisfactory nature of the EU equivalence framework as an alternative to passporting, even in a temporary contingency planning context. 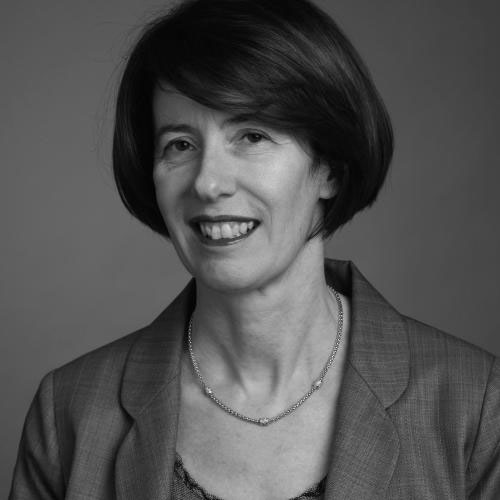