First, it shall be underlined that the Order does not contemplate any transitional measures for UK regulated entities: they will not be allowed to exercise any new regulated activity on the French territory post Brexit. What does this Order tell us? The logic of it is simple, but powerful: as the UK will become a third-party and will lose its passporting rights, it will no longer be able to operate in France unless it obtains French (or another EU Member State) license.

Secondly, it should be noted that, contrary to what was expected, the Order seems to focus on derivatives and insurance contracts only; banking transactions or investment services are not covered by the Order. Other matters not addressed by the Order include the issue of local offices. The scope of the Order is limited to the following topics:

The possibility of derogating from anatocisme (i.e. the French rule of compounding of interest which prohibits the compounding of interest due for less than one year – which is qualified as public policy under French law) in ISDA master agreements is allowed. This rule was one of the obstacles often used to justify the use of English ISDA contracts. The scope of eligible operations for close-out netting is also extended to spot exchange transactions, the sale, purchase, and delivery of precious metals or operations on CO2 quotas.

The Autorité de contrôle prudentiel et de résolution (the ACPR) will continue to monitor the UK entities’ compliance with their obligations under existing contracts post Brexit.  The policing role of the ACPR will not end with Brexit. The ACPR’s power to sanction acts committed before exiting the UK by these UK supervised entities at the time the breach or offence was committed is also maintained.

4. Safeguard of the performance of insurance contracts

As mentioned by the Order, two aims are being pursued: (i) the incentive to transfer insurance activities that can no longer be carried out by UK entities post Brexit; and (ii) ensuring legal certainty for French insured persons with confirmation of the obligation to perform the insurance contracts validly subscribed before Brexit, even if the UK insurance company loses its European passport post Brexit and is no longer in a position to enter into new commitments.

Consequently, the Order confirms that post Brexit, no renewal will be allowed by a non-EU licensed entity, nor give rise to any new transaction involving the issue of new premiums. However, this prohibition would not apply to the payment of premiums that the subscriber is required to pay under a contract concluded before Brexit. The same will apply to the payment of claims by the UK insurer post Brexit.

If a UK regulated entity has or will have a subsidiary in the EU, the transfer of its activities will be facilitated. The Order provides for a specific mechanism that may apply to situations in which the recipient of the offer (i.e. the client) remains passive towards the offer of a new relationship. This mechanism will be the following:  a framework agreement will exist between (i) the EU regulated entity, the offeror and (ii) the client to whom the offer is made, since the latter will have expressly (within a certain period of time) accepted to enter into new transactions with the EU entity. This new framework agreement concluded between these two entities will have the characteristic of being “virtually” identical in all aspects to that original agreement between the client and the UK parent company. It should be noted that this mechanism will only be maintained in force for a period of twelve months.

In other words, are you in or out? As one of the founding countries of the EU, France strictly applies EU law: the only view that matters is to safeguard the performance of ongoing contracts with French/EU entities. To date, it seems that two of the other five founding countries already do not have the same approach by providing a transition period for British entities to continue doing business in their country. To be continued… 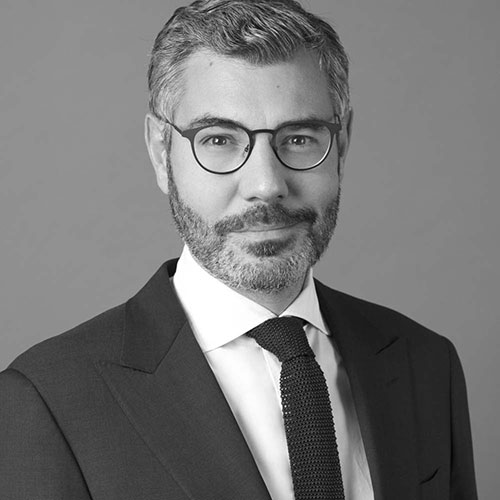 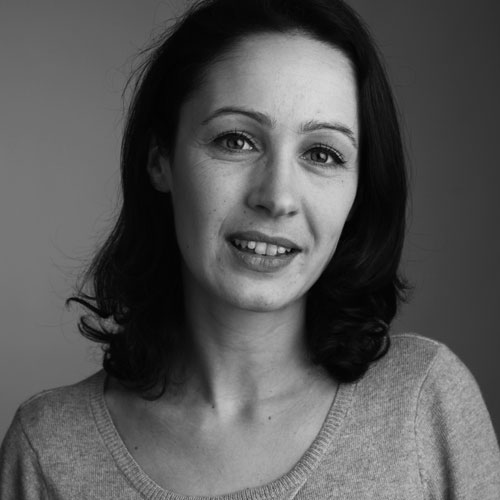