The Trade and Cooperation Agreement (TCA) is generally light on tax content. A significant point to note is that the parties’ commitments regarding tax are based on global OECD/BEPS standards, rather than EU standards. This is consistent with the general approach taken in the TCA. The key tax provisions are set out in this blog post.

Tax implications of Brexit which fall outside the scope of the TCA are outlined in our tax webinar and the tax section of our Brexit Legal Guide. The expected post-transition tax position set out therein has, broadly, not been changed by the terms of the TCA.

The TCA establishes (with certain exceptions) zero tariffs, customs duties and quotas in respect of trade between the parties (imports and exports), provided the goods originate in the other party (the agreement includes detailed provisions on rules of origin).  Goods moving between the UK and the EU which wholly originated in ‘third countries’, or which lose tariff-free origin by incorporating excessive ‘third country’ components, may face duties and quotas. Tariff-free transit is to be provided for. The rules of origin are set out in detail in the TCA Annexes.  (Pt 2, H1, TI, Arts 5-6)

2. Protocol on administrative cooperation and combating fraud in the field of value added tax and on mutual assistance for the recovery of claims relating to taxes and duties

This Protocol enables the UK and EU authorities to cooperate and exchange information (on a spontaneous, automatic or requested basis) relating to VAT, including for the purpose of combating VAT fraud.

Either party may make a request of the other to recover unpaid customs or excise duties or VAT on its behalf.

The parties agree to work together to safeguard revenue and prevent fraud through efficient and reciprocal exchange of information and mutual assistance across customs matters.

Control and prohibition of subsidies – the forgoing of tax is to be regarded as a subsidy provided that it “benefits certain economic actors over others in relation to the production of certain goods or services”(detailed provisions set out how this may be determined in the tax context – Pt 2, H1, TXI, Art 3.1).  The parties will publish publicly available information within one year of the granting of any subsidy in the form of a tax measure.

Tax good governance – in order to ensure that tax is not used as a means to distort competition, the parties commit to implementing the principles of good governance in respect of taxation, in particular global standards on tax transparency,  exchange of information and fair tax competition. The parties also affirm their commitment to implementing the OECD minimum standards against BEPS.

Taxation standards – the parties commit to uphold global OECD standards (as they exist at the end of the transition period) in relation to:

It is noteworthy that the UK has already taken the opportunity to depart from EU rules on DAC 6, significantly reducing the scope of the UK regime with effect from 31 December 2020, to bring it in line with international (OECD), rather than EU, standards.

The parties commit to countering harmful tax regimes (ie business tax regimes that affect or may affect in a significant way the location of business activity, including the location of groups of companies, within the UK or EU), in particular those that may facilitate base erosion and profit shifting in line with Action 5 (harmful tax practices) of the OECD BEPS Action Plan.  The “gateway criterion” for a potentially harmful tax regime is the imposition of a significantly lower effective level of taxation than those levels which generally apply in the EU or UK; such a level of taxation may operate by virtue of the nominal tax rate, the tax base or any other relevant factor.

Measures are included in the TCA aimed at protecting entitlements of EU citizens and UK nationals who are temporarily staying in, moving to or working in the UK or EU.

The measures ensure that only one set of national social security rules applies to a person and their employer at any given time, thus avoiding the situation where double contributions or no contributions are paid. This in general will be in the country where the work is undertaken.

Benefits to which workers become entitled will take account of contributions paid both in the EU and the UK. (Pt 2, H4, T1 and Protocol on Social Security Contributions) 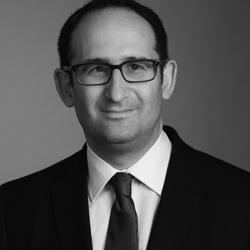 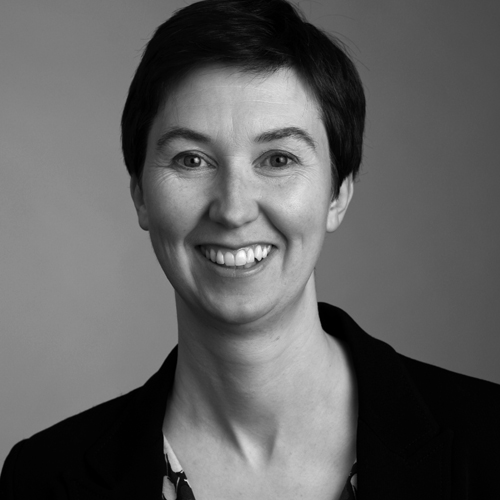